6 Tips to evaluate a watch 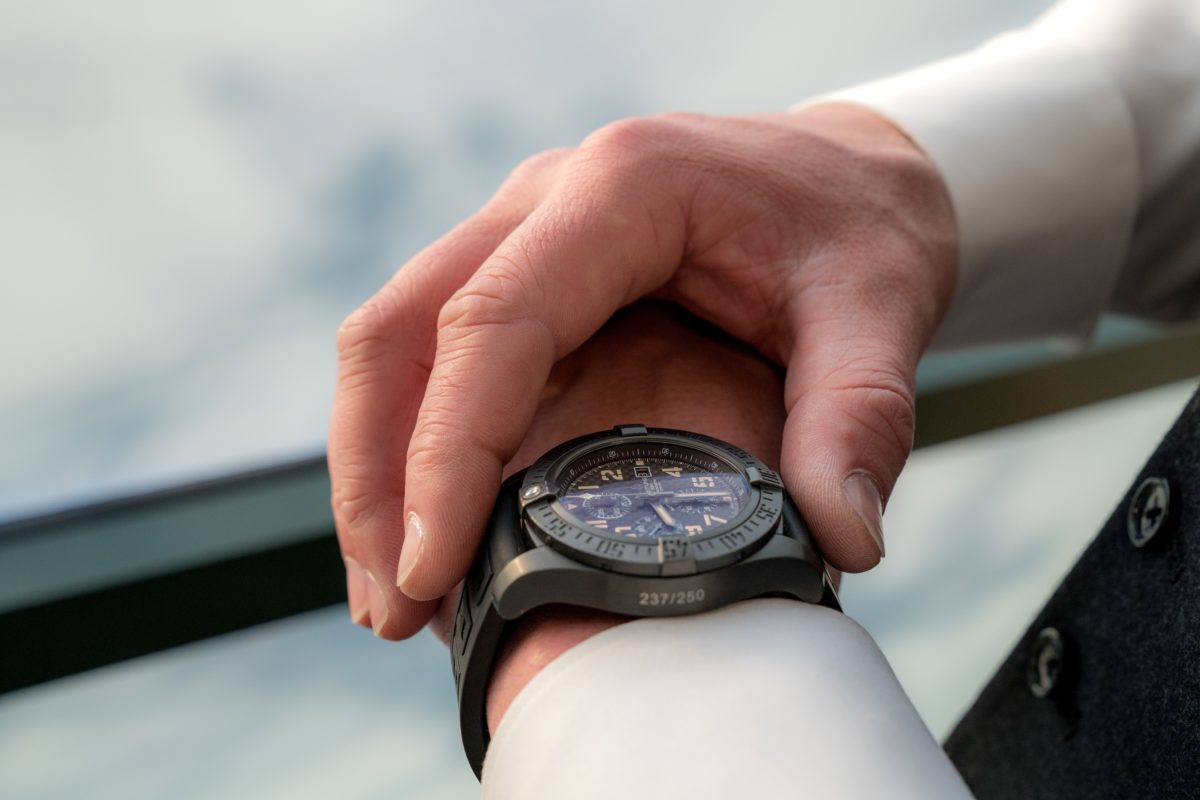 There are roughly about 1.2 billion watches being made every year and if you are to go out and sell a used one, it would be quite an enviable task if you are to evaluate it. You would need to evaluate it before you would fix a price to sell it. We have tried to make matters simple for you, by choosing to apprise you on the basics of evaluating the watch yourself. There are a few basic points that you could employ to evaluate a watch and then when you are convinced, sell it at a premium.

Watches are today more of a fashion accessory rather than a timepiece. Phones are prolifically used by everyone today and digital time is a standard in all of them. Hence the need for a watch does not arise but it has become more of a fashion statement rather than a timepiece and is gaining in popularity around the world. Some of us are willing to pay handsomely to buy one of those iconic names attached to watches.

Rolex, Omega, Cartier, IWC, Patek Philippe and other big names in the watch industry have not gone out of business even though phones depict times and there is an influx of cheap watches glutting the market. On the contrary these names still own their place in people’s heart and they sell watches that would last a lifetime and more. These names have good second hand values too and if you have a Rolex that has come down from your grandfather you could find a buyer and sell Rolex at a premium price. These names would not fade away into oblivion and have rich histories behind them.

There are reputed online watch sellers who would buy your used watch, especially if it is a Rolex, Omega, Cartier, Patek Philippe or any of the reputed Swiss made watches. You could have a rough idea as to how they would go about the task of evaluating your watch and the following would be some of the steps that would be taken.

This is the most important criteria because every international brand that has been made in Switzerland carries with it a certificate of authenticity which would be needed if you are to get a premium price. Watches bought in any era would have the certification which would enhance the value. If the documentation is missing you would need to take a lesser price at the end of the evaluation.

The original box and other details which would have been delivered with the watch would also come very handy if you are to get a premium price. New buyers would buy it mostly for these little aspects and these would be important to them. They are very unlikely to just buy any watch because they would look for some specialty in what they would buy hence having every document would add to the value.

Every brand has been introducing different models from time to time and this has been an ongoing marketing strategy that has been adopted by all Swiss Made watch manufacturers. It has not been one model over the more than 100 years that they have been in the watch manufacturing business. Every model would come in limited editions and there are few models which could be considered as rare. This would be because those who possess them may not be willing to sell them.

If you have such a watch it could be a bonanza for you because those who are out there wanting to buy used watches know what they are looking for. They are not blind buyers but would have studied the history of what they would be looking for and when one comes around they would pounce on it. Some of them may be collectors who would be trying to complete a model lineup, which you may not be aware of. Your Rolex, Omega, Cartier  or other branded watch would be what they have been waiting for and they would pay a premium for it.

This would be a very important factor which would either enhance the value or drop it down. If your watch has been used in good condition and most of it is without scratches and chipping you could be in lucks way. The older the watch the more used it would be but it would still command a premium. They would also need to be in its original condition whereby you cannot change its condition by polishing or doing anything as such.

The watch should be in good condition and in a useable state. It should be in working order because repairing such watches could cost much more that repairing a newer model.

This is another important criteria, with gents watches in all probability fetching better prices than that of ladies, it may be because of the need to collect could be a more masculine trait than feminine. A gents watch could fetch a better price but this would depend on many other factors too.

All or most watches come with either stainless steel, gold plated or leather straps and this could be another factor in determining the value. Original leather straps are likely to be faded but with steel straps they could hold their condition for longer periods.

If you have a watch with an elegant steel strap and the condition is good you could be in for a treat with a better price for you.

The price factor which is of course the most important would depend on the overall condition and other issues mentioned above. Every watch would have a price tag on it and depending what your watch is and how it has been used and how long it has been with you and the general condition of it would determine the final price. A popular brand would definitely fetch you a great price.

Staying Fit During the Fall: The Essentials