What are flexible metal hoses and how are they made? 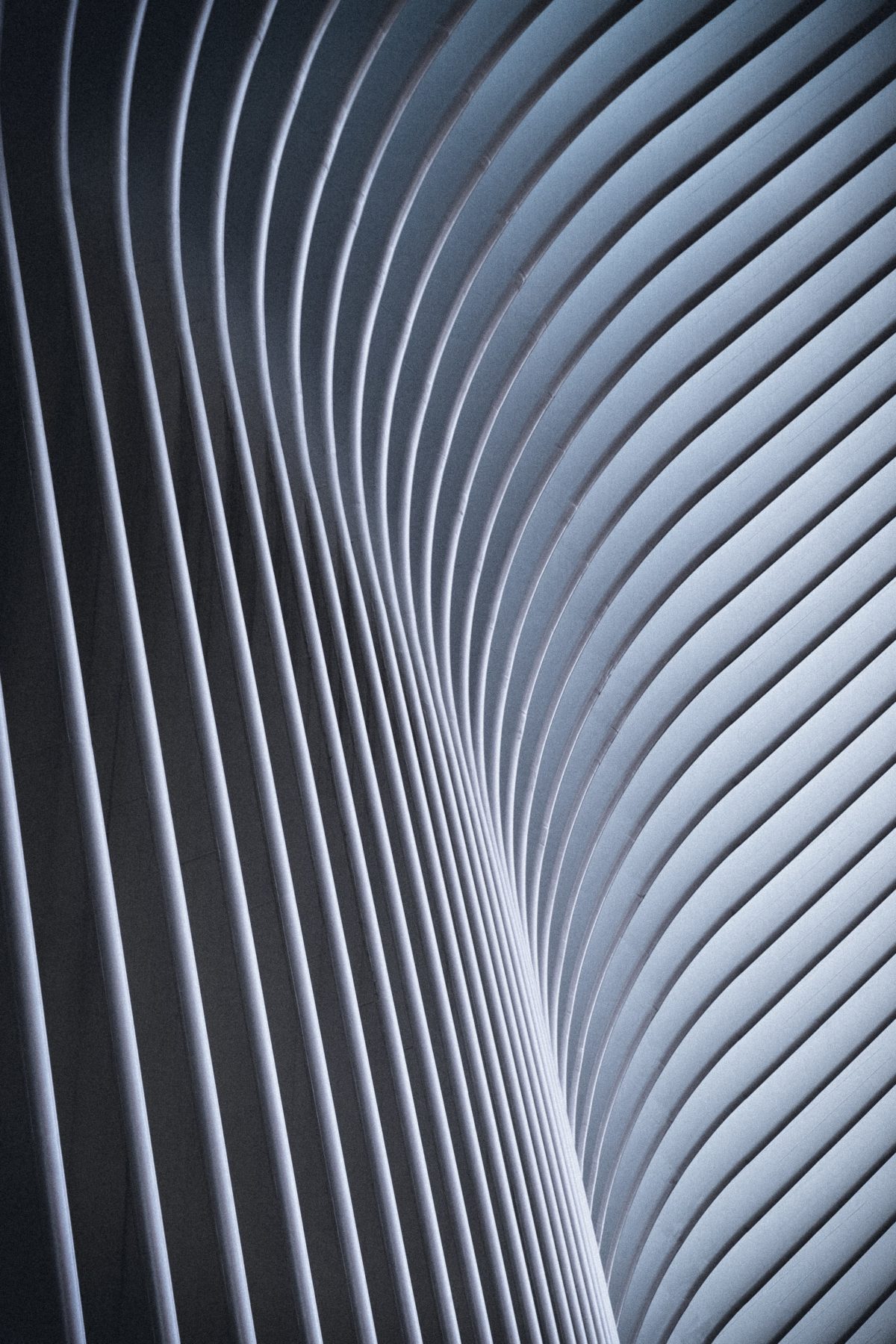 You have definitely come across many manufacturers out there that are making stainless flexible metal hoses. Flexible metal hoses have many applications including their use as countermeasures against piping damage. They usually help maintain their functionality in case of issues like slipping because of earthquakes and blending well with temperature changes. They are also used close to roads and other busy pass ways because they endure vibrations from machinery.

Besides, the main reason why many people use flexible metal hoses is their ability to resist heat. Though, they also possess excellent vibration resistance, pressure resistance and are highly flexible.

What are flexible metal hoses?

We have all known the flexible plastic hoses and all their wide range of applications. Now that plastic hoses cannot sustain pressure and vibrations, companies have started looking for other inventions. Today, one of the best achievements is that we can find metal hoses that are as flexible as plastic hoses.

These hoses are made the same way metallic hoses are made but additional measures are put in place to make them flexible rather than solid as it was the case with former metal pipes.

How are flexible metal hoses made?

I know you are wondering how a metal pipe can be made flexible. The whole idea is not as complicated as rocket science but there’s a little science behind it. With the many inventions coming in line from time to time, you should have noticed that such an invention is just a stepping stone to many more inventions in the piping sector.

Before we move on to give the process of making flexible metal hoses, we first of all have to understand the materials used. First and foremost, these materials should possess a high formality. The most common materials that are used in metal piping include austenitic stainless steels and even bronze.

The materials used are selected on the basis of the below things:

For all the above features, you would expect that many manufacturers will opt for stainless steel because of corrosion resistance and fatigue resistance.

The first step in making these pipes is to shape the starting metal strip and make it a smooth tub. The manufacturer in most cases uses precise shielding gas welding method to weld it precisely.

Now they are going to use the hydraulic corrugation method to expand the tube. The tube will be expanded from inside to the outside

To make the hose flexible, a specific method is uses that give the starting strip a corrugated profile. This profile must be in longitudinal direction. The manufacturer will then wound helically and eventually weld the overwrapping coils tightly.

They may later include a braided sheath and the hose will pass through a braiding machine with wire holders which are also known as bobbins, which you can learn more about here.

What features to look for inflexible metal hoses?

When you are looking for flexible metal hoses for a specific application, there are several features that you should always be looking for. This will make sure that the hoses have all the needed capability to handle what they are carrying whether chemicals, gas or petroleum. Here are some of the features:

Six Reasons Why You Should Replace Your Hot Water System

Why You Need a Strong Rental Lease Agreement