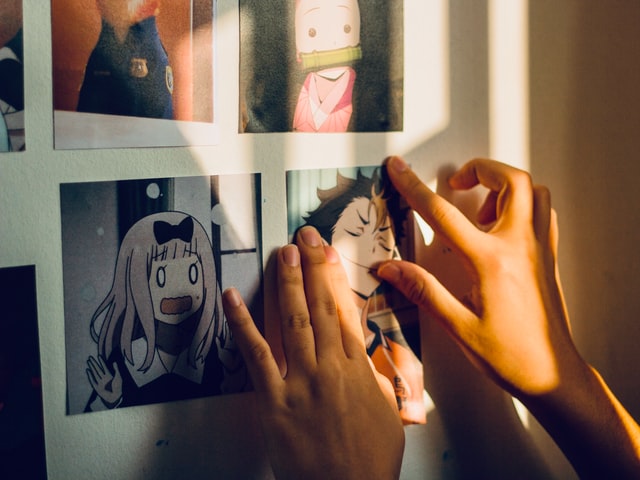 Once upon a time, Anime was only just a baby and the West had no idea of it, but when we finally learned of it, it spurred a change in the way we indulge in TV. Since Anime started, there have been droves of new Anime coming out, and now even Netflix makes its own.

However, what really makes an Anime is the main characters, the ones we follow on their journeys, and how they become the people they are supposed to be throughout the course of the show.

So, who do we rate as being the top 10 best Anime protagonists around?

Our top 10 may not all be the ones you expected, but the most lovable characters are sometimes the ones you may not expect. So, let’s get started!

For more check out this guide to Naruto Shippuden.

Lelouch is not necessarily the hero, more the anti-hero, but while they are not the hero per se, they are the strongest character in ‘Code Geass’ and are also the most satisfying character too.

The ending of the series and his own journey are probably one of the best ever seen in Anime today.

Johan from ‘Monster’ is a great antagonist, we can’t spend all our time focusing on JUST the good guys, the antagonists are often what makes a show. Johan is one of these.

He absolutely captivated audiences for the whole 74 episodes with the hope of just understanding him.

His mystery is what is endearing, he doesn’t even know himself, so how can we? But we want to and that’s what makes him so great!

The writers absolutely won everything by balancing this character in ‘Steins; Gate’. A mad time-traveling scientist, cross lovable goof… how can you not love him!

got endless flaws, which does make him relatable, but he also has compassion and love for those he cares for. His realistic traits make him so loveable, it is just perfect!

Light Yamani has something of a ‘God Complex’, and he is great to watch, however, his cat and mouse game with L is what really makes the show. Although L is also a contender for this spot, we have to choose Light, because without Light being in the picture, L wouldn’t be either.

That being said, Ryuk is a close one too, most of the characters in DeathNote are endearing though!

At first, Ed might seem a bit vanilla as a character, but as you watch him grow, you notice he is much more. His relationship with his brother, his strong emotion over the death of his mother, and how hard he fights.

Many people would argue that the Original Fullmetal Alchemist series is better than Brotherhood, but we would argue against this. Brotherhood tests Ed’s character and gives him more backstory.

Throughout the series, Naruto goes on a journey, his training, and his high chakra give him uniqueness. But what people really love is how they delve into his backstory, it makes him more than just powerful and clever.

Gon’s character wasn’t exactly written with style, but he actually follows pretty much every stereotype for a protagonist, he just has a few tweaks in ‘Hunter x Hunter’.

His idealistic outlook and extensive killing make him something special. It’s not even like he’s hardcore out for a supervillain. He is there to surprise you.

‘Nana’ is a drama that is actually believable and moving, and the older you are, the more you fall in love with it. Nana Osaki is fascinating, she is believable and strong which makes her feel real.

She’s not flawless, nor is she ideal, she is a perfect balance, and this is something we all want in characters.

‘Attack On Titan’ is a very popular anime, and Eren may not be appealing at first, but over time, you learn to love him. By the 4th season, he will blow you away.

This is optimal character development through, it makes you find him interesting because you’ve gone from indifference to fascination.

It’s perfect writing that draws you into the show even more.

Many people hold ‘jojo’s Bizarre Adventure’ close to their heart, in this show Giorno is a badass but not of the typical ilk. He seems so friendly, elegant but his abilities go above and beyond.

Who else could kill someone in cold blood with only a banana?

He’s a character that comes on screen, and when he does you know to expect, violence and death in a rather unusual way.