The Future and Evolution of IP Cameras – a Small Glimpse 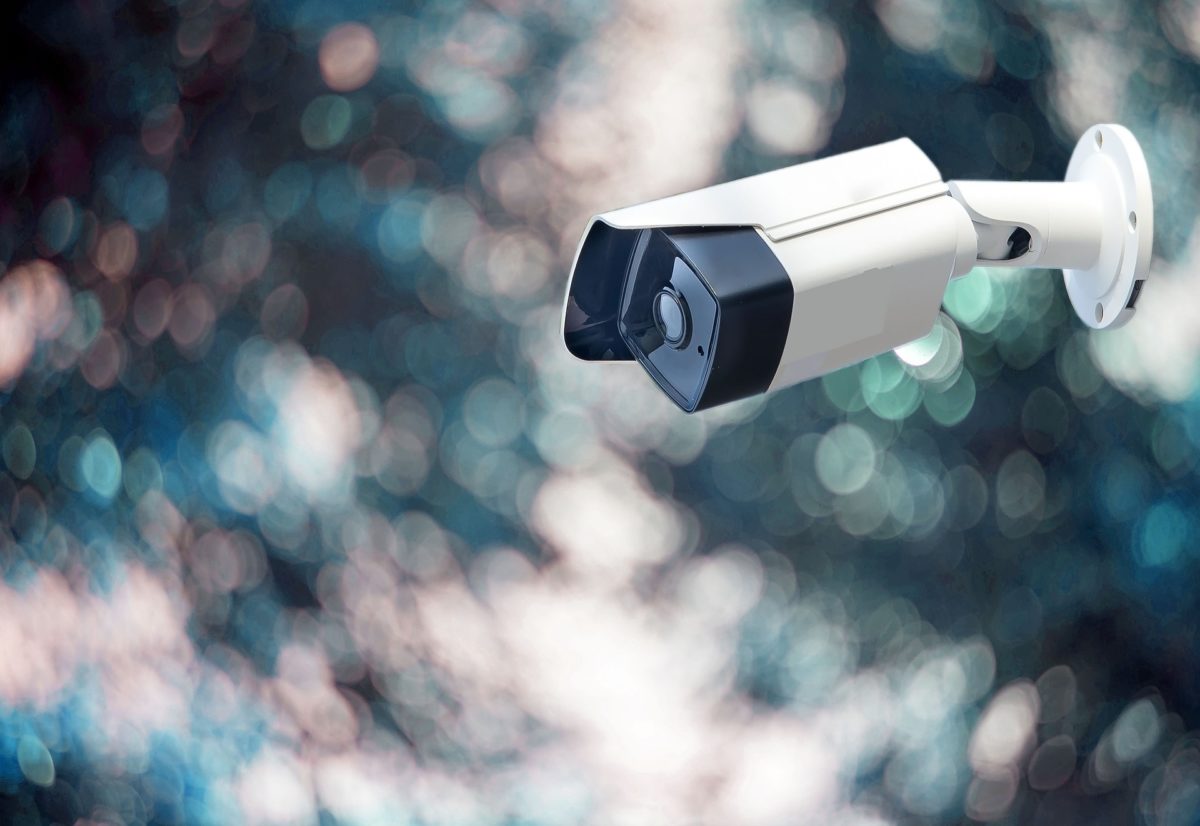 An IP camera is a type of video surveillance system, which captures and transmits video to the desired destination. Unlike CCTV, an IP camera converts the video signal into IP packets for sending over the data network to a network storage device like a server, NAS. Since it works on network devices and the internet range of the IP cameras I much larger than that of a CCTV system.

With advanced features, scalability, and a lesser total cost of ownership, IP cameras are becoming the future of video surveillance, and they will soon replace CCTVs, globally.

Why is IP camera gaining prominence? 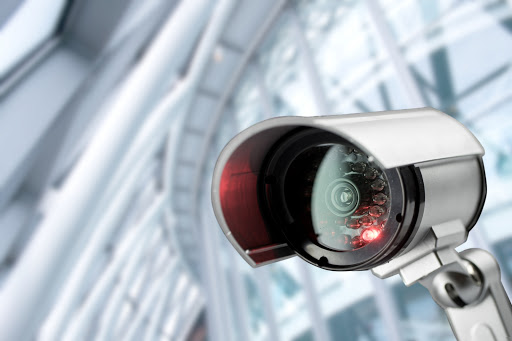 They also come with multiple streaming features – at the same time, you can have a high-quality video profile for the local recording, you can compress and send reduced resolution over the Internet. Thus, adapting the system to the bandwidth available won’t be a challenge.

While the modern analog cameras also use a single cable to share video, IP cameras can both send and receive it.

Just like when you use a bank account through the Internet, your data remains encrypted between you and the server, data transferred by the IP cameras can also be encrypted. So, the fear of your data being hacked can be put to rest! 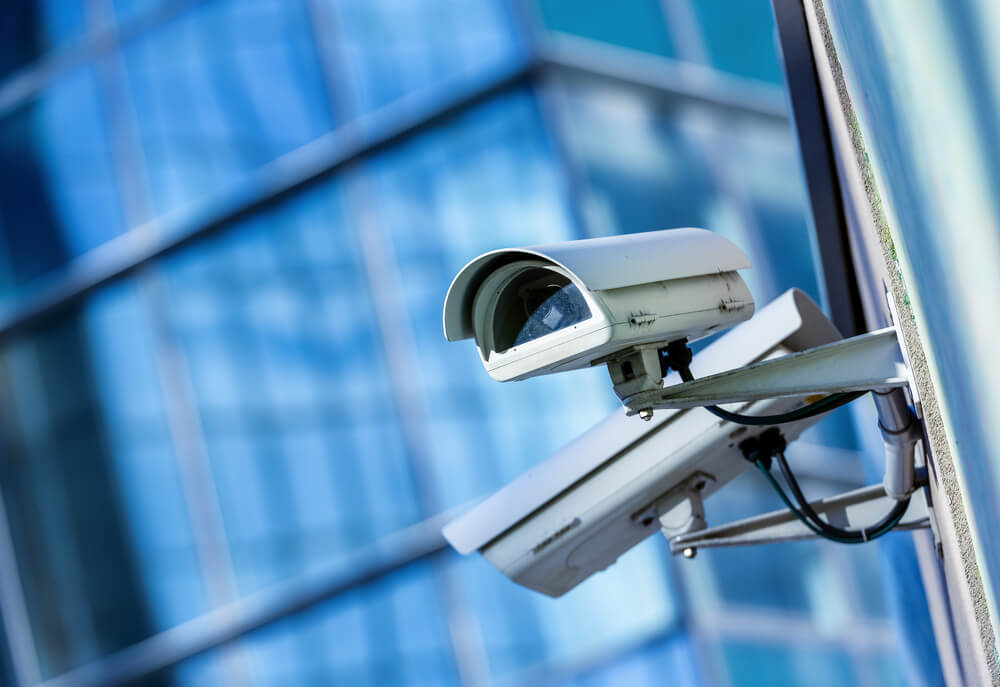 IP camera uses a Digital Signal Processor, which can analyze the image and react by prompting alarms or sending notifications and photos to a server. Every time it detects some motion, it can also start recording the same to the IP camera’s memory card. The video analytics may vary depending on the manufacturer, but it’s one of the prevalent features.

Face and audio detection is another robust feature found in IP cameras that makes it possible to know if an intruder is getting into an unauthorized location.

Being in digital format, transmitting videos with the use of the wireless system, or computer network or the Internet is pretty easy and quick.

The versatility of IP systems

depending on the design and brands of equipment, you can choose from the different types of IP CCTV monitoring software. Each has its pros and cons, so depending on your requirements, you should invest.

Important Features Website Designers Should Include For Your E-Commerce Site