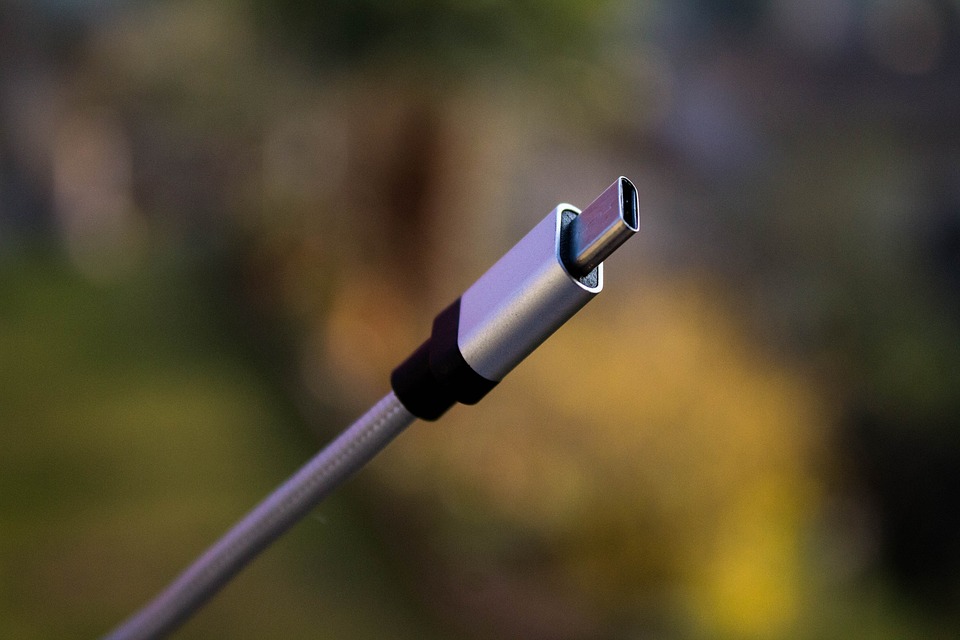 You will need to know all about USB-C and Thunderbolt 3 to connect them all and also know the significance and standards of these peripherals. When you look around your house you will find that most of the electronic devices in there use a Universal Serial Bus or USB.

If you go by the market analysis and statistics you will know that on an average about 3 billion USB ports are used each year. This magnanimous figure makes these USB ports the most successful and highly demanded peripheral connection types in the whole world.

In fact, all manufacturers of modern devices are so confident with the new USB-C standards announced by Intel last year.

However, if you want fully understand and appreciate both USB Type-C and Thunderbolt 3, you must first get familiarized with Type-A, Type-B, and the other different versions of these.

Before the advent of Thunderbolt 3 and Thunderbolt 2, the original Thunderbolt used to share the same cable port and type as the Mini Display Port of Apple. These usually had excellent data transfer speeds ranging from 10 to 20 GBPS.

All these versions of Thunderbolt allow daisy-chaining up to six devices at a time together to a host. Apart from that, it can carry high definition video as well as audio signals in addition to faster data transfer. However, the latest Thunderbolt 3 is backward compatible and uses a distinct Thunderbolt chip to function exceptionally than the earlier versions.

Trudy is a Business Tech Analyst. He is very responsible for his job. He loves to share his knowledge and experience with his friends and colleagues.

How to Properly Curate Compelling Content for Your Social Media Channels