TOP 5 BEST US CITIES TO MOVE TO AND WHY 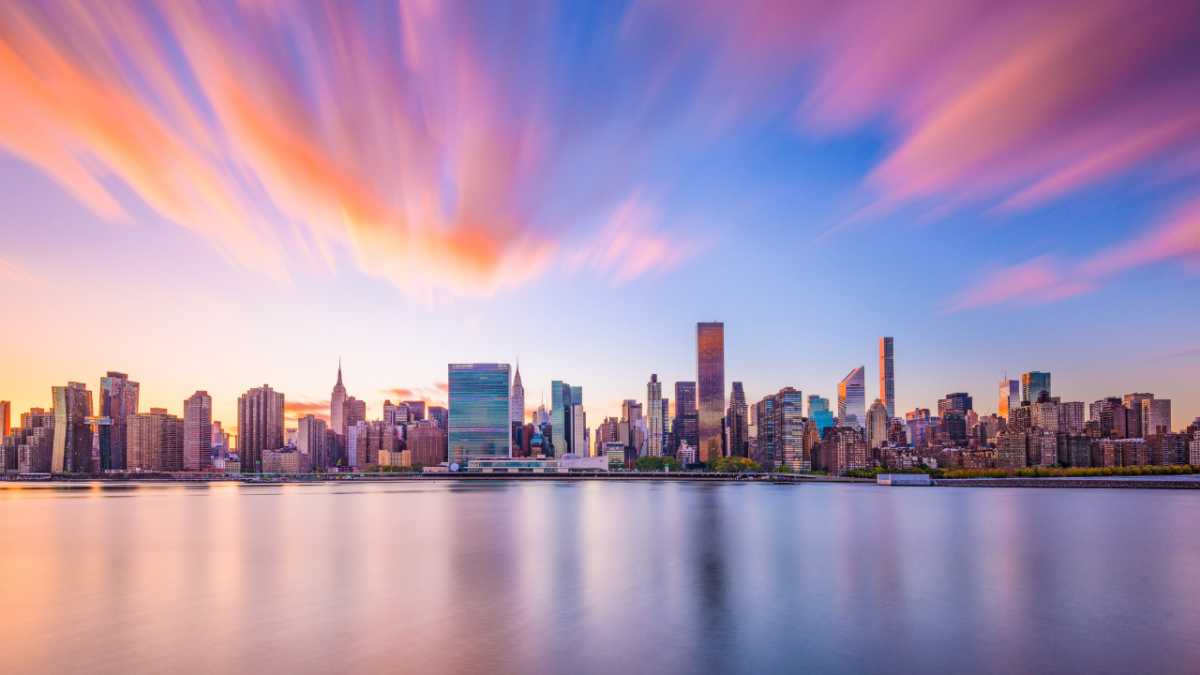 So, you might be considering moving to the US or changing scenery and the paramount question that lucks in your mind would be; where could be the best place to move to? Congratulations, you are in the right place. This article is a complete assessment of the different cities in the US with in-depth exposure to the pros and cons in those cities, giving you a better chance to make the perfect decision on the choice of place that would best suit your needs.

Since choosing where to live is entirely a personal decision, it would be wise to consider briefly why people just decide to relocate from one city/country to the other. After research done by the LIFESTORAGE US, they found that Individuals move to the US or relocate from one city to the other for several reasons, and it appears that individuals would prefer to stay in their comfort zones unless presented with a better alternative, most common of which are;

With great considerations of the above factors, we would give recommendations based on in-depth research to which cities are the top best to move into in the US.

TOP 5 BEST CITIES TO MOVE IN US

Said to be the City with the best neighborhood is located in Palm Beach County and, in the heart of Florida’s Atlantic Ocean Coast. It is the most admired in Florida and gives you the best of Florida while still maintaining that inner peace. Its educational system is great, coupled with a strong cultural value and great career opportunities. This is one of the many reasons why relocating to Florida is a great idea.

According to Chance Realty, the crime rate is very minimal, with much favorable weather and relaxation/outdoor living opportunities (Especially with the Atlantic Ocean Coast situated there). It is also known to have a great and friendly neighborhood and abundant economic growth.

Not to talk of the Boca Raton Festival Arts, Restaurants, county clubs, sanctuary and the sportive activities that lighten up the environment.

Florida is truly considered one of the best places to live in the US and a decision to move here would certainly not be met with the slightest regret.

With the lowest price guarantee and the perfect place for healthy living is a census-designated place (CDP) and the largest city in Hawaii County, Hawaii United States.

It has the freshest and most affordable of foods with a Big Island and year-round warm weather perfect for outdoors and relaxation. It also has several fresh fish, fruits and juices that will freshen your every day and keep you healthy. With the sunlight and clean air, your health is greatly guaranteed. Not to mention the famous Hawaiian Crown Plantation and Chocolate factory that produces local chocolate and coffee and many more relaxation and tourist centers that cannot be exhausted in this article.

Said to be perfect for singles, Atlanta is the capital and the city with the greatest population in the U.S. state of Georgia with an estimated population of 506,811 as of 2019.

It is also a place of art and has its fair share of cultural opportunities with a strong job market and a legendary nightlife, delightful restaurants, and a great neighborhood.

Said to be perfect for Music lovers. Although East Nashville was named a top city for musicians, Franklin has all it takes for a music city and without a rising cost of living is a vibrant suburb of Nashville with a blend of modern and historic sites.

Franklin is a city within and the County seat of Williamson County. Tennessee, United States. It has well earned a high ranking for livability for health, civic life, and economic viability which of course is a substantial drive to the overall well-being of a city. Not to mention the growing music scene and resident engagement giving it a score for a good neighborhood.

New York City is the most populated city in the United States with an estimated population of 8,336,817 as of 2019.

It is undoubtedly one of the best cities to live in the US, and although expensive but worth it in every sense. With great entertainment options with theatres, quality restaurants, food, and nightlife. It is also notable for its shopping complexes and music, with a vast career opportunity having meetups for almost any and everything.

It is also a lot convenient as virtually anything you would need is right outside your door.

Most significantly, your choice of a city to move to is largely dependent on your needs and desires. But it is certain that all cities have their pros and cons.

Everything You Need to Know About the Bird Nesting Season