Your Step By Step Guide To Filing A Consumer Proposal

#2 Disclose All Your Creditors and Assets

It’s important that a Licensed Insolvency Trustee has the full picture about your finances, including your assets. They will find the best solution for you, such as filing for a Consumer Proposal instead of a bankruptcy if you’re worried about losing property or equity in your home.

#3 Find a Monthly Payment You Can Afford

In a Consumer Proposal, you agree to pay a smaller amount than the debt that you’ve accumulated to each creditor. It’s based on a balance between what you can afford and how much you owe. You can wind up repaying significantly less than the debt you’ve accumulated. Some of the case histories from David Sklar & Associates reveal that many clients wind up paying less than half of their total unsecured debts in manageable monthly payments, such as one individual who accumulated over $50,000 after he had to close his business and found himself unable to find a suitable job. When credit card bills and unsecured bank loans became unmanageable, he filed for a Consumer Proposal lasting 60 months consisting of $315 monthly payments. 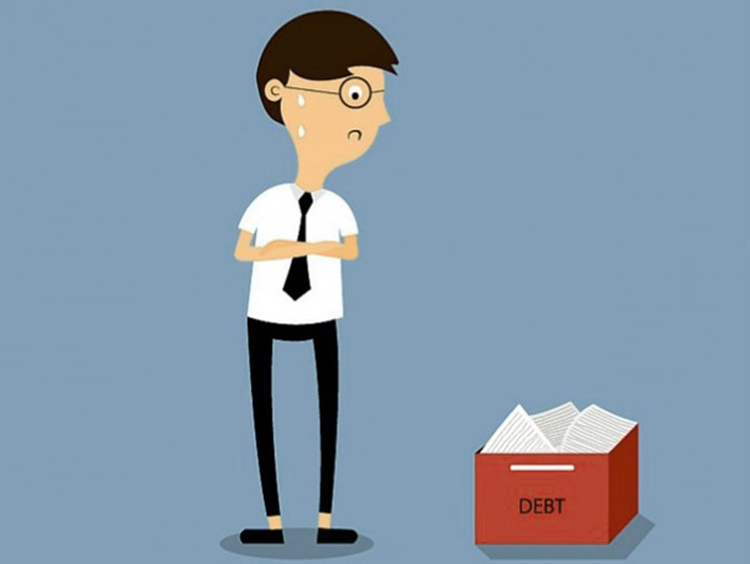 A Consumer Proposal is not automatically accepted, but the majority are. That’s because creditors know that in a bankruptcy, they may not get back any money at all, and many would prefer to recoup a fraction of the debt. Creditors’ votes are weighted by how much you owe them, so if you owed $10,000 in taxes to the Canada Revenue Agency, and $1,000 each to three different payday lenders, the CRA’s vote would count for more than all three, but all four would get back a portion of their loan.

A Consumer Proposal can last up to 5 years, or 60 months. If you see an increase in your income, you are not obligated to increase your payments, but there are a few good reasons to do so. A Consumer Proposal disappears from your credit history 3 years after you have completed it. If you make a new agreement to increase your payments, you will be able to qualify for a bank loan or a mortgage sooner.

Talk to your Licensed Insolvency Trustee to find out about next steps for your proposal and the path to debt freedom. Debt can feel like it’s impossible to escape, but a Consumer Proposal can take an impossible sum and turn it into manageable monthly payments and stop interest payments.

Various Pricing Tactics: Which Is Ideal for Your Business?

Simple Ways To Work Off That Holiday Debt