Secrets Unveiled — Know the Unknowns about Solar Energy in Your Home! 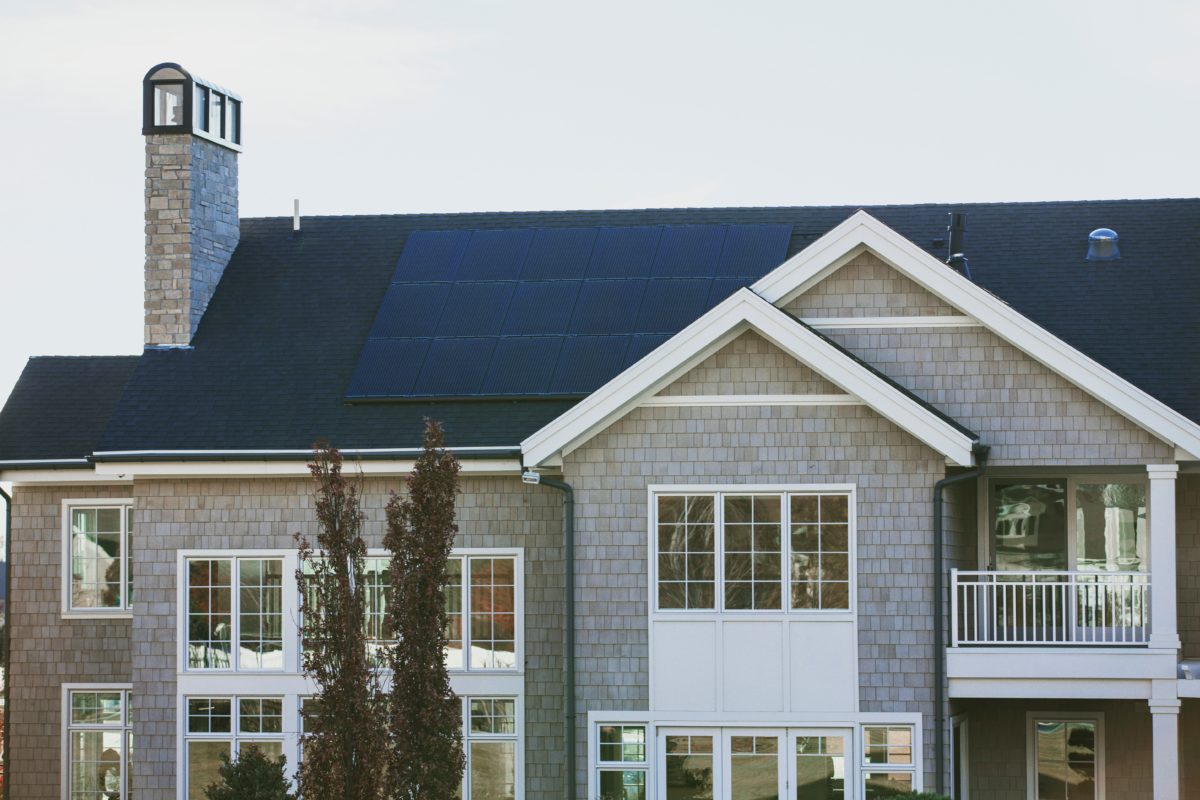 Going with the flow is often the best choice, and we are sure you’re wise enough to move on with the evolving time! Accepting solar energy positively and installing solar panels in your property is one way of accepting the change that would benefit both you and the Ecology. While embracing the change is actually pretty healthy, knowing all your facts accurately is one crucial criterion too. So, how informed are you about your newly embraced solar panels?

Still thinking? Ok, let’s simplify the same for you! We can count the perks of getting your solar installation in Brisbane by Watts Up Solar and Electrical. They install the system for you conveniently in the best suitable way on your property. And now you have to pay lesser bills, you are even benefiting the environment through it, and what’s more — you are actually producing some amount of electricity through these panels too. These are the advantages of installing these solar panels in your home. But shouldn’t you know more? Is there more to it than you actually know? 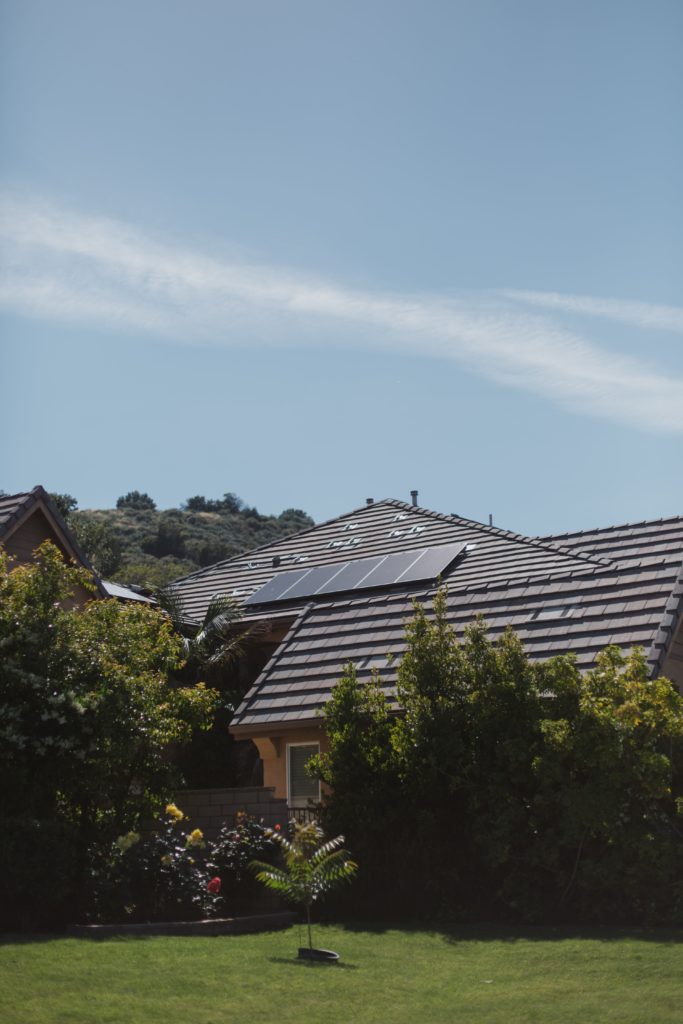 Ø Hidden secrets about solar energy in your home that you perhaps don’t know!

Yes, we are still adamant about the fact that you don’t know everything about solar energy in your home! Curious to know what that is? Keep reading to unveil some hidden secrets of this energy.

o Solar power can be used even at night —Yes, there are people considering that the use of solar panels is only limited to day time. But in reality, you can utilise the same during the dark too. Solar energy is actually stored in batteries which can be easily supplied during the night. 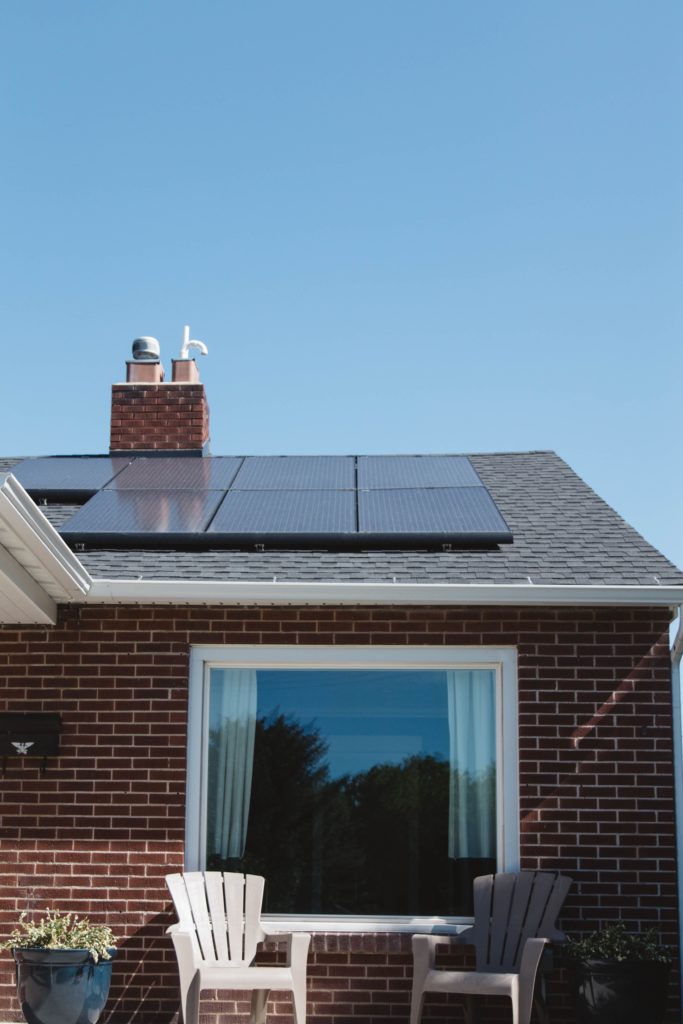 o You can get paid because of solar panels —Unbelievable, isn’t it? You always thought saving the bills was a fantastic advantage of installing solar panels. Here is the cherry on the cake! You can actually get paid due to it. Yes, the government in many places does pay you for the electricity that’s generated through the panels.

o Solar panels can be operated through mobiles — Just like everything else going digital, even your solar panel comes with the software. This lets you understand the amount of energy you saved each day and monitor it closely.

Painting Trend Alert: Know All About The Japandi Style