How Borosilicate Came to Be the Standard of Scientific Glassware 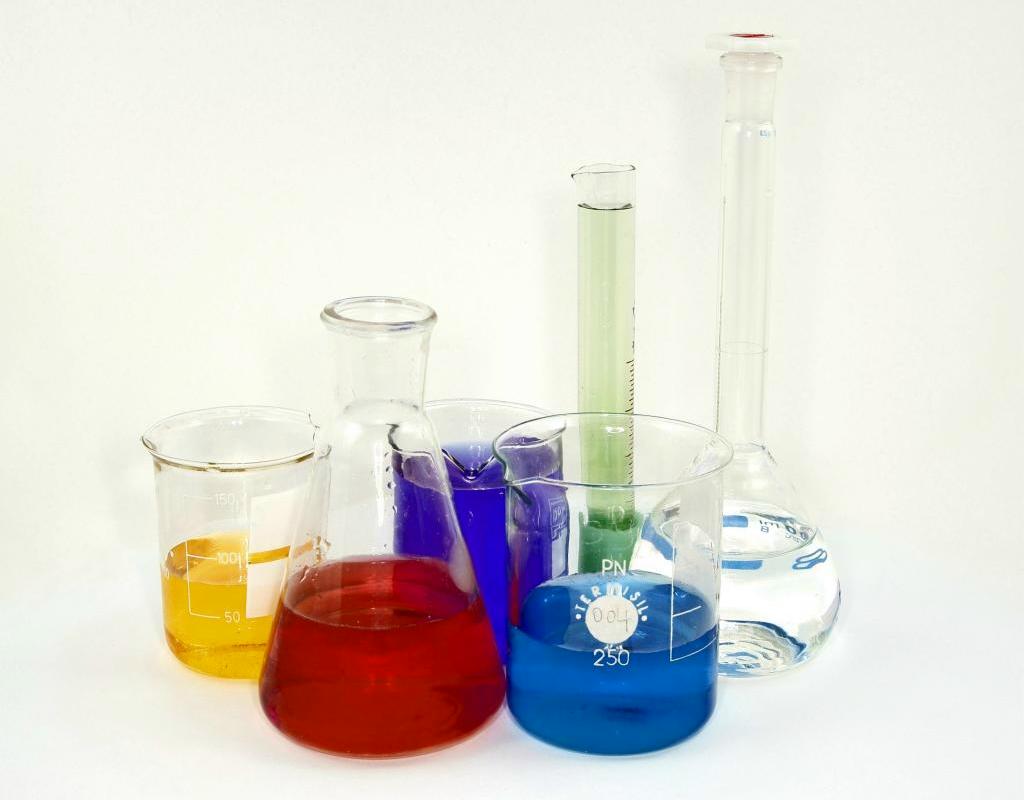 If asked to name something you might find in a scientific laboratory, one of your first answers would probably constitute some form of glassware. The glass test tubes, flasks, and beakers complete a fairly stereotypical picture of any standard laboratory. While perhaps taken for granted, this equipment is irreplaceable for scientists and medical researchers worldwide. Centuries of refinement have gone into creating the efficient glassware we use today.

A brief history of glassware in science 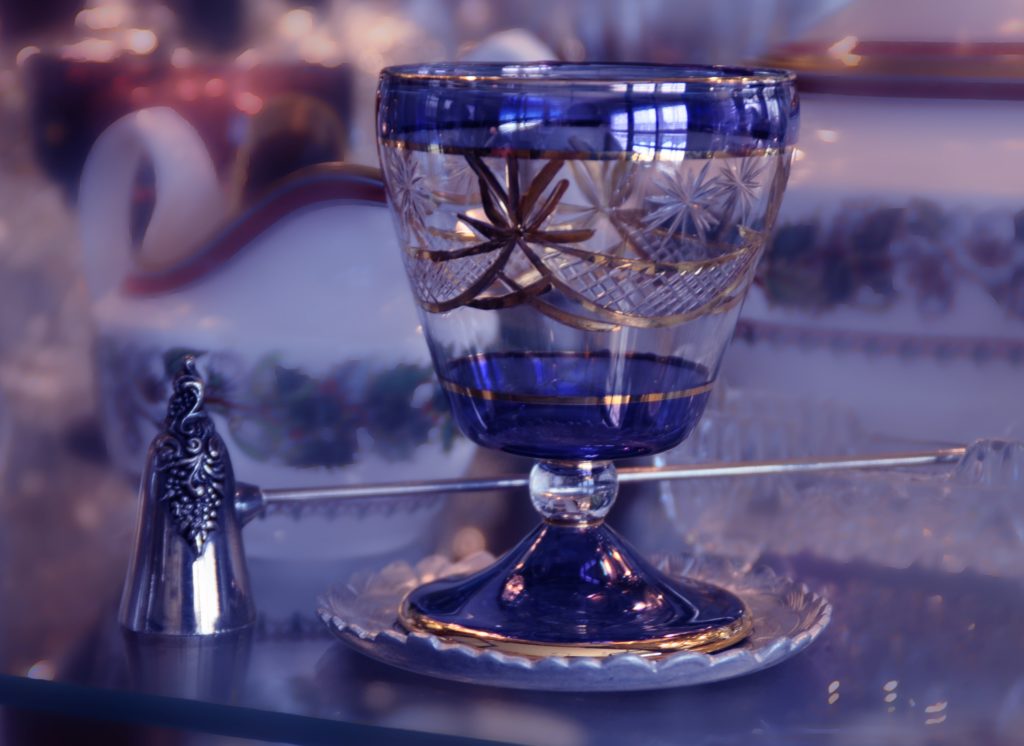 The glass was first created by Phoenicians (an ancient Mediterranean civilization) who used the volcanic rock obsidian. When fused together over a fire, obsidian merged into something resembling modern-day glass. The Egyptians, Syrians, and Romans were responsible for keeping glassmaking alive and protecting its transition into the modern day.

Before the 19th century, Germany was the country most responsible for manufacturing scientific glassware. They did so using soda-lime glass – a type of glass that makes up approximately 90% of all glass in current circulation. It is frequently used for window panes, bottles and jars because of its relative cheapness and resistance to liquids.

After the turn of the 19th century, attention was turned to developing glassware more suited to scientific research. This began with the efforts of Corning Glassworks who first produced borosilicate glass, now often referred to as Pyrex. In comparison to other kinds of glass, borosilicate glass is much more resistant to heat, chemicals, and pressure, making it well-suited to laboratory use. It is tougher to create than soda-lime because it requires a higher melting point, but costing remains comparable.

The many uses of borosilicate

Borosilicate’s resistance to thermal shock due to its makeup of boron trioxide means that almost all scientific glassware is now composed of this glass. It is also resistant to corrosion from chemicals and usually remains clear enough to see through easily.

As well as being the main component of scientific glassware, borosilicate is often used as a liner for drug packaging. Its resistance to chemicals means that items like pre-filled syringes are often packaged in borosilicate for a lower risk of substance migration.

Due to its durability and resistance to pressure, borosilicate is also a key part of many implantable medical devices like prosthetics, artificial hip joints, and neurostimulators. It can even be used to store nuclear waste! 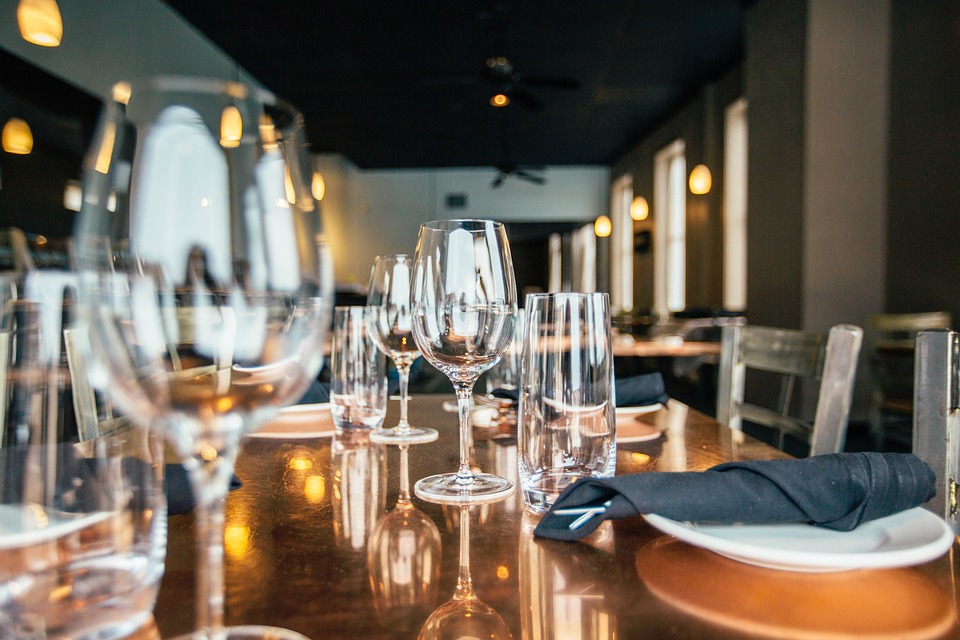 Borosilicate is now used in a variety of scientific glassware, including well-known equipment such as Petri dishes, pipettes, and flasks. Although some scientists prefer to use plastic equipment in the name of reusability, glass is recyclable and has a long shelf-life if scientific glassware cleaning guidelines are followed cared for properly.

Drawing from some of the ideas linked to above, there are several ways to care for scientific glassware and ensure that it can be reused as much as possible:

Borosilicate glass can be a long-term friend in any science lab if maintained with care. It is also completely recyclable once finished with.

Currently the most heat and chemical resistant glassware on the market, borosilicate has certainly cemented its place as the glassware of choice in many laboratories around the world. Combined with its recyclability, it becomes an eco-friendly option as well as a practical one.

Open-Concept Homes of the 21st Century