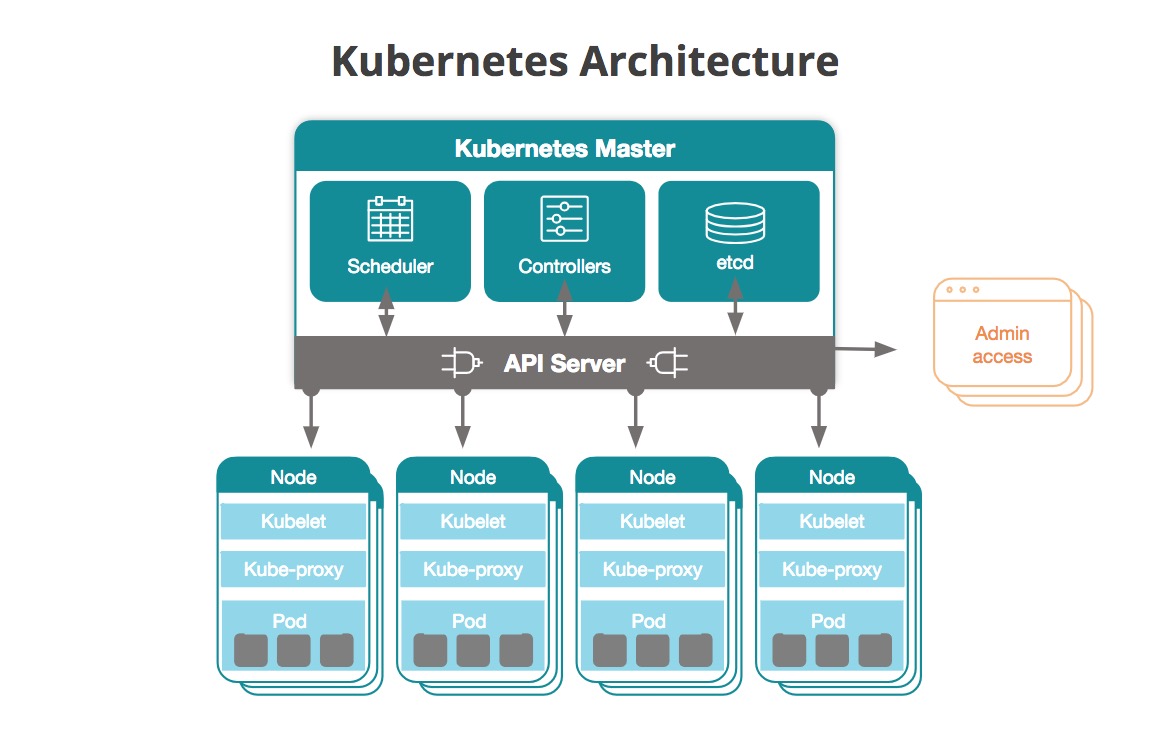 This blog post is brought to you by the folks at EDC4IT, a Netherlands-based IT training company that offers bespoke courses to companies and individuals around the world. EDC4IT offers a comprehensive, state of the art 3-day Kubernetes course in English or French, including an introduction to the platform.

If you’re an IT specialist or anyone who is into their open-source coding, you’ll know that Kubernetes, also known as Kube, is an open-source platform designed to automate Linux container operations. But what does that actually mean?

First, a little history. Kubernetes was originally designed and developed by Google engineers to facilitate the use of containers, which is how Google’s tech, its cloud services, for example, tends to work. In fact, the weekly 2 billion container deployments generated by Google tech are powered by Borg, the platform upon which Kubernetes was based. In other words, the lessons learned when developing Borg went directly into making Kubernetes a better system. In 2015, once Google considered Kubernetes sufficiently developed for roll-out they donated it to the Cloud Native Computing Foundation, itself run by The Linux Foundation.

Kubernetes allows users to group together hosts over public, private, or even hybrid clouds, running Linux containers so they can manage those groups with a minimum of fuss. If your company is working with Linux then Kubernetes should definitely be on your radar, and training up your specialists to work with it would definitely be a boon to your business.

Kubernetes is particularly relevant for hosting cloud-native applications that need to be scaled up quickly, the ability to schedule containers to be run on clusters of physical or virtual machines being a big draw. However, Kubernetes also helps by automating the process allowing you to fully utilize the power and advantages of container-based infrastructure. With Kubernetes, you can work your containers in many of the same ways that application platforms or management systems allow you to execute operational tasks.

Kubernetes allows you to:

Why You Need Kubernetes

This state of the art platform can be applied directly to an existing project to manage complex, multilayered security for containers that are deployed across multiple server hosts. Kubernetes gives you the kind of freedom and agility needed to deploy container sophisticated enough for such workloads.

Kubernetes orchestration means you can:

Suffice it to say that deploying Kubernetes throughout your network will not only make executing your tasks a lot smoother and efficient, but it will also lighten the load when it comes to scaling your operation and maintaining its security and integrity.

Want to be More Productive? Here are Tools and Apps that can Help