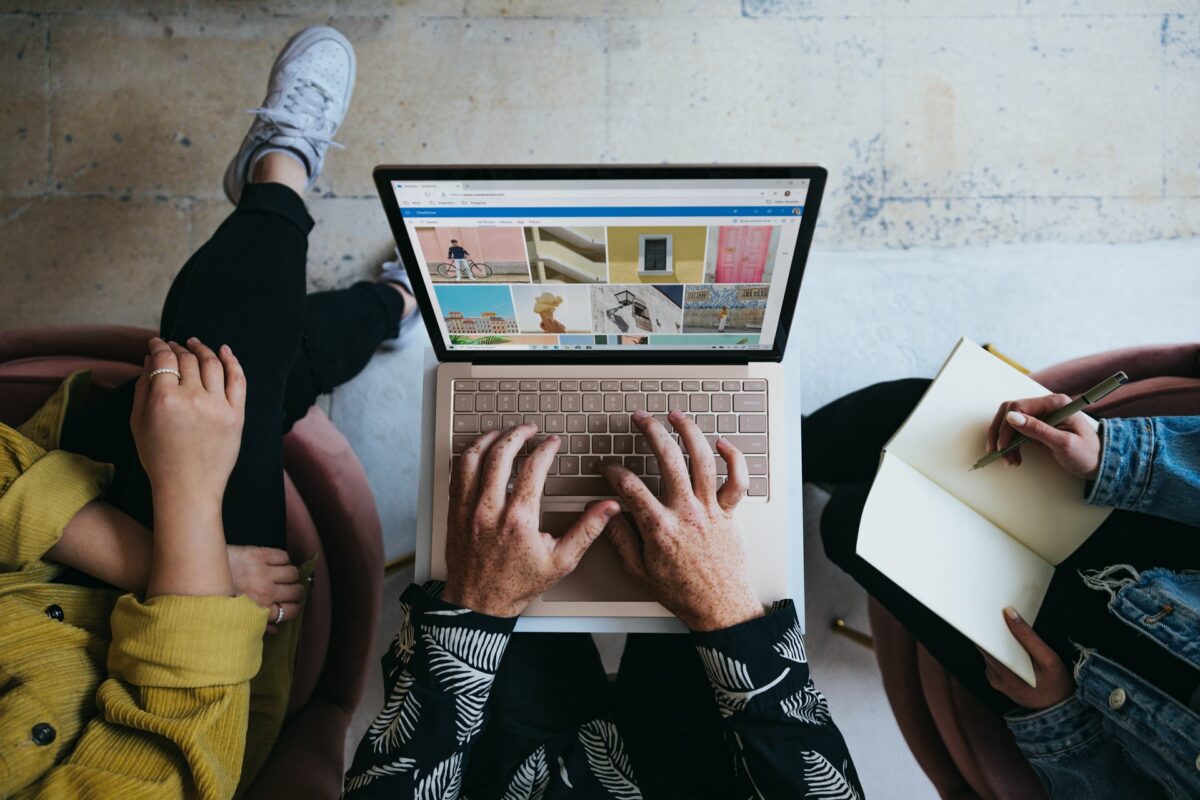 Meme marketing is a highly popular, successful, and powerful social media marketing stratagem in the current scenario. With social media consistently boosting its popularity, meme marketing has been successful in transforming numerous brands. According to Forbes, memes have today become one of the top communication tools for Millennials. Memes usually contain interesting, amusing, and humorous videos, static pictures, and GIFs with a compelling caption, and they are found in the length and breadth of the Internet. You cannot miss memes. Irrespective of the social media account you use, you just cannot escape the fascinating memes that are shared every day. Memes are no longer just jokes that go viral on the Internet. Brands have taken to using memes in their marketing campaigns and have achieved great success in recent years. Here are some of the best examples:

Netflix is not only one of the most popular services on the entire Internet, but it also happens to have a huge social media presence. Their official Twitter handle has more than 12 million followers, and their Facebook page is liked by more than 76 million people. This incredibly huge and diverse audience would be hard to retain if they did not think out of the box, so they did with incredibly successful meme campaigns about content that is available on the streaming platform. Perhaps the most dazzling example of this is the campaign they undertook to promote the Sandra Bullock movie “Bird Box”. Even before the movie was available to stream, several memes about it were doing the rounds on social media. There was a constant stream of hilarity that was associated with the movie, and users boosted the initial wave of memes from Netflix by making and sharing their own. This great image helped with how the film was perceived and pushed several users to give it a watch.

Apple attracted a lot of buzz when they removed the headphone jack from their iPhones and other devices. However, they simultaneously launched the AirPods, which are wireless earbuds. Although Apple has always stood out because of their restraint when it comes to self-promoting on social media, they didn’t even need to put in a lot of work to promote the AirPods, as memes started flooding in moments after the launch. Memes flowed in regarding the appearance and the price of AirPods, while others discussed the decision to omit the headphone jack altogether while pushing prices up. Not all the memes were funny, not all of them were even favorable towards Apple. However, especially online, all publicity is good publicity. The AirPods continued to keep the spotlight for months and have now blossomed into Apple’s most popular consumer electronics product, even ahead of iPhones, iPads, and the like. Memes provide a tremendous amount of free exposure to your brand that you can then turn into sales with smart optimization of the acquisition and conversion pipeline. Get in touch with Meme Scout for perfect meme marketing assistance.

BarkBox is no stranger to pet owners; it is a monthly subscription box with a host of treats and toys for your furry friends. They have a significant online presence, having amassed hundreds of thousands of followers on Twitter, and millions of likes on Facebook. Their brand is very accessible and targets a younger audience of millennials and zoomers, which is why relatable dog memes have been a major feature on their social channels. Pet memes are extremely popular and BarkBox has capitalized on that popularity spectacularly. They took the funny route all the way to their customers’ hearts instead of plastering annoying product ads everywhere. The result was a superb brand perception, a unique online brand identity, and profits going through the roof.

Memes are hugely popular and therefore, you will find numerous social media profiles that are entirely dedicated to sharing funny or humorous memes for their fans and followers. Memes are today used by several top brands and businesses as their main social media stratagem because they can go viral in a jiffy and help boost brand exposure.

5 Easy Changes I Made When My S.O. Moved

What are the Signs of a Faulty Clutch?