Do your ceilings need battens? Let’s find out! 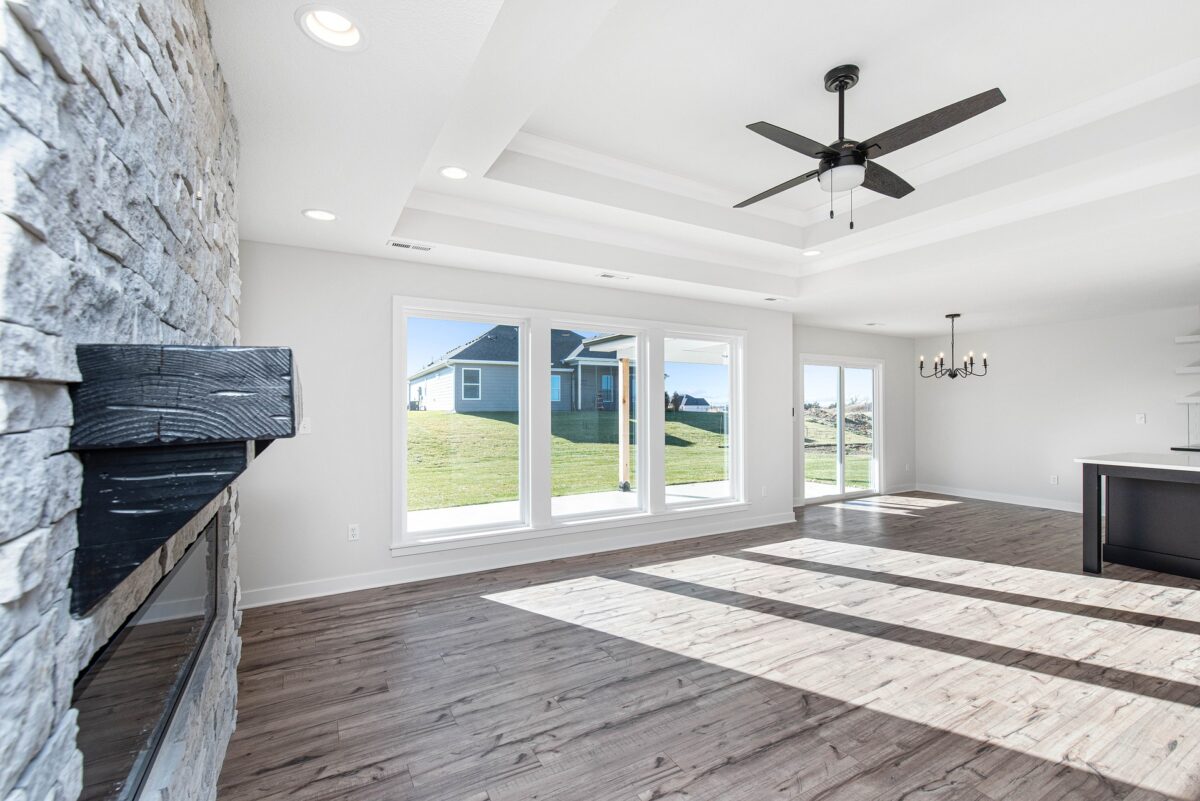 Who doesn’t love doing some DIY work on their house once in a while? Not only does it save you money, but it also gives you the satisfaction of having made your mark on the property. However, unless you are a pro or an experienced DIY-er, you are likely to face a lot of questions about the work you need to do on the property. One such question is, “Do I need Rondo ceiling battens in my Auckland house?” Well, this article will answer this question for you. So, let’s get started.

Battens are strips of timber used in building construction as spacers to raise a particular component or surface. Alternatively, they are also used as a secondary framework on which a surface is fixed. While these components can be used in building a lot of different areas of the house, roofing is where it is most commonly used. Ceiling, floorings, and wall construction are some of the other applications of the battens.

Depending on the type and its application, battens differ in dimension. Let’s take a quick look at this difference. 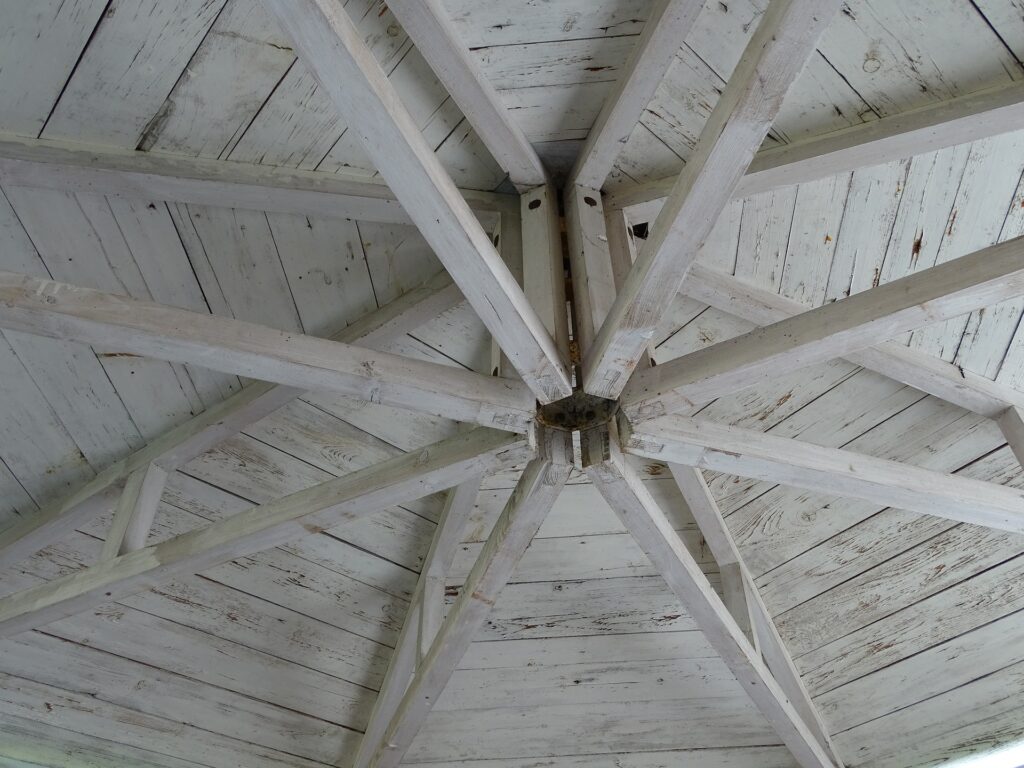 Looking at ceiling battens in depth

Out of the five types of battens mentioned above, ceiling battens are widely popular and used. These are also known as branders and formed either with counter battens or resilient bars placed perpendicular to it. You will find this form of construction used in two instances:

When it comes to increasing acoustic, metal battens like the ones from Rondo are much more effective than timber. 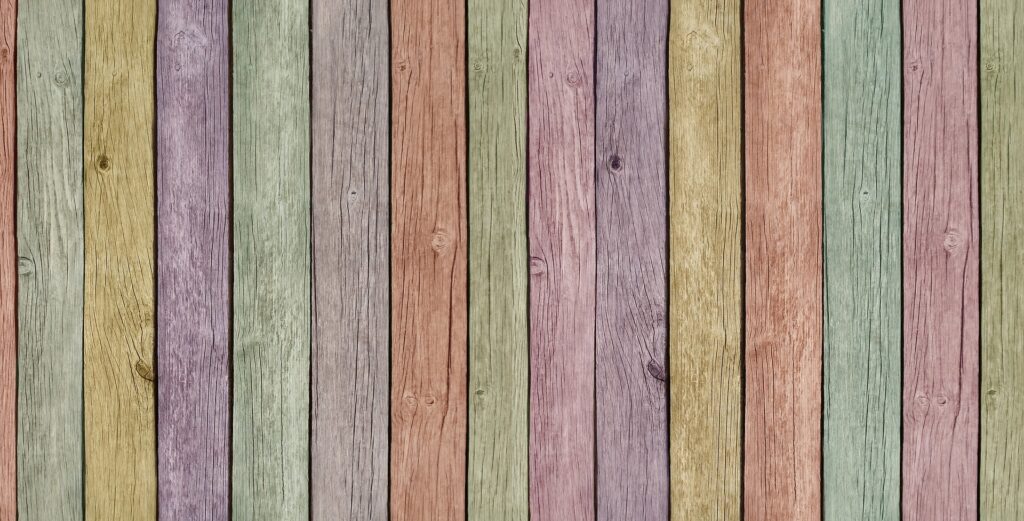 Does your ceiling need battens?

As can be seen above, ceilings are one of the places where battens are commonly used. However, do you really need them? Here are five reasons to get Rondo ceiling battens in Auckland:

Battens give construction a sense of stability. In ceilings, they reduce the impact of noise and timbre shrinkage on the plasterboard and the ceiling, in general. Since they need lesser maintenance work and ensure the ceiling remains even, homeowners can even save money and time on repairs. As such, ceiling battens become a necessity in every house.

Understanding the need for impact windows

5 Easy Changes I Made When My S.O. Moved