Do You Think You’Re Smoking when Actually You Are Vaping? Learn to Differentiate! 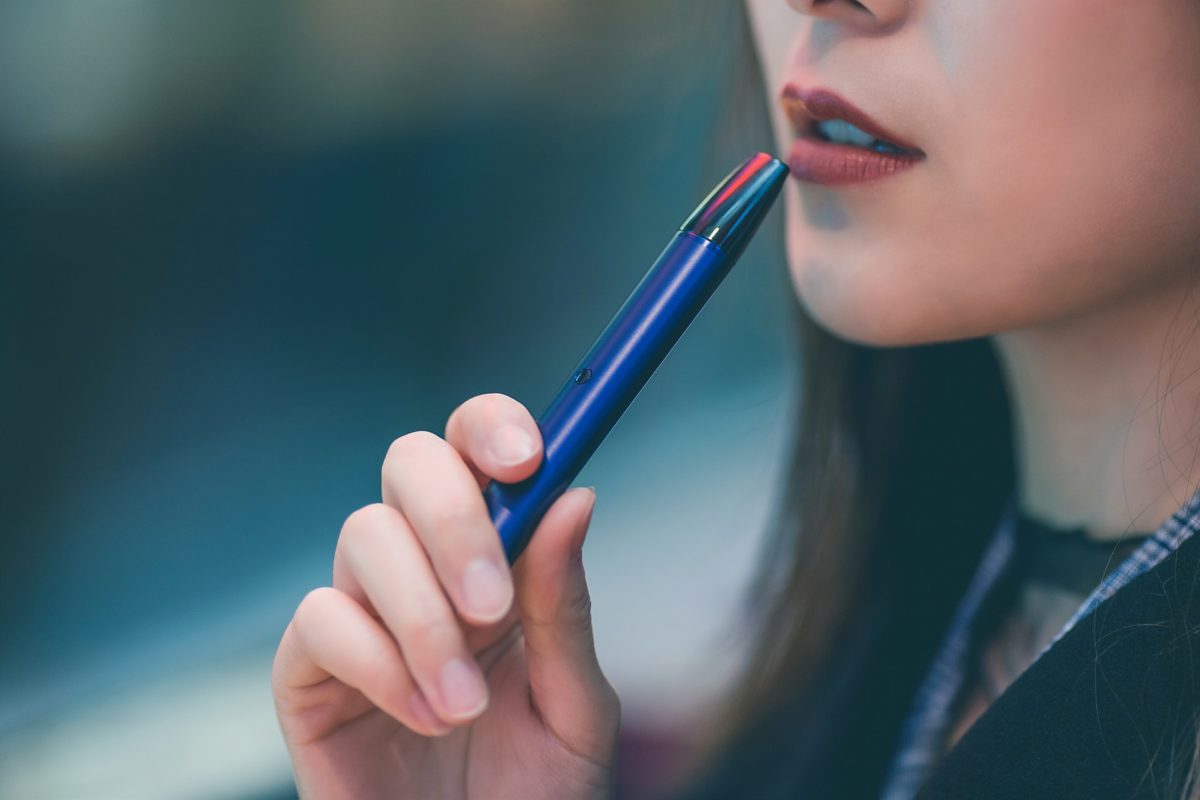 “Are you smoking?” How many times have you heard this comment while vaping? And do you still think it’s all the same? Do you call yourself a smoker even when you have switched to vaping? Or, are you vaping and smoking simultaneously, and think there’s no difference at all? If the answer is yes, you have lots to learn about the concept of vape and the act of vaping!

Just because vapes are called e-cigarettes, most people assume that it as another type of cigarette – the one without tobacco may be! But if you ask the ones already vaping for quite some time now, they would have a lot to argue here. Even though the smoke is generated (or vapor in vapes) in both the activities, you still can’t term vaping like smoking, as they differ in almost all aspects. And if as a present vaper, you haven’t considered much about this, it’s time you did so now!

Ø  Know the major points of differences between cigarettes and e-cigarettes!

Apart from the similarities in their name and the way they are to be consumed, the common aspects between cigarettes and vapes don’t exist. There are more than enough differences between these two types of products, especially with the new inventions which prove that these aren’t just interchangeable nicotine products. Read below the numerous different changes between them: 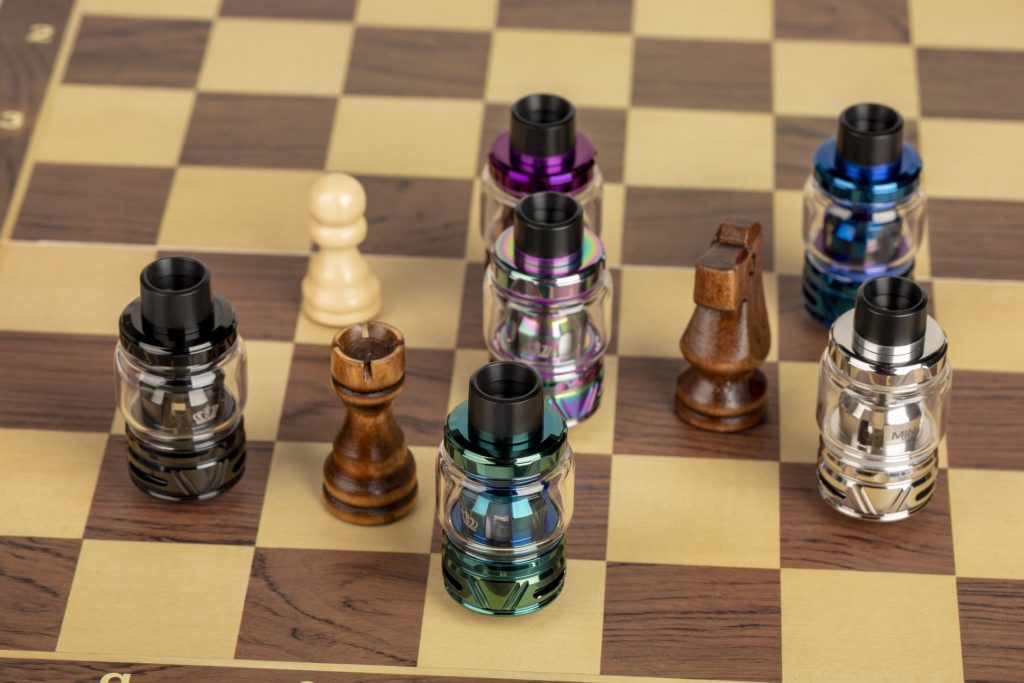 o   Nicotine amount in the products — All the cigarettes contain nicotine and tobacco, no cigarettes exist without this primary inclusion. While e-cigarettes may or may not contain nicotine. Even if it does, the amount of the same is very low as compared to cigarettes. This marks the biggest point of difference between both of them. Also, it’s because of this factor that people quit smoking and skip to vaping as a safer alternative.

o   Differences in budget — This is one factor that relies on the type of e-cigarettes you are using or the frequency of smoking you are used to. If you prefer a desktop vape, then you’ll have to spend a lot buying it. While the portable ones are quite less in price. Again, in portable ones, Juul can be very handy, but can again tax you more! As for cigarettes, these are comparatively lesser in rates but can charge you heavily in the long term basis. While a vape from an e-cigarette UK shop online like Lontech shop, which has a huge variety in vapes and its components, can cost you more in comparison at the onset but is a long-term investment

o   Components and construction — A cigarette is a basic structure inclusive of tobacco and other chemicals wrapped simply into a roll which ignites by just lighting a match. Whereas, vape comes with an e-liquid and consists of a battery, coil, flavours, etc. It’s mostly of metal or plastic body and can start with a click of a button after charging for some time, or is perhaps used with the aid of electricity. 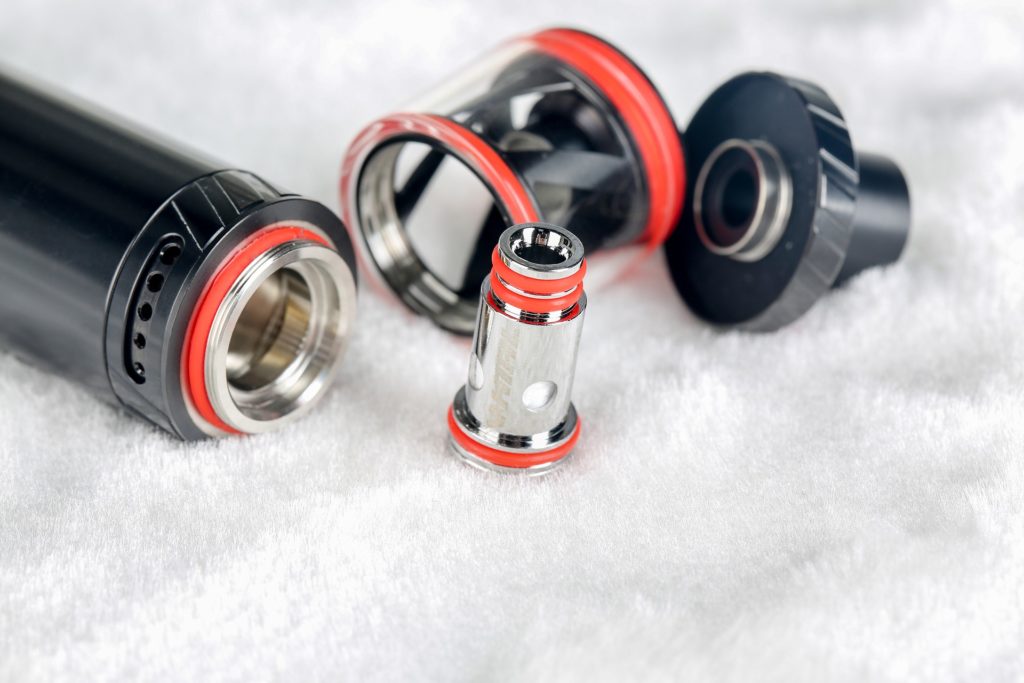 o   Vapour and smoke — They may seem the same, but vapes and smokes are totally different entirely. A vapor is given out by vaping liquids or weeds and the vapor is mostly thick or thin according to the devices and e-liquids used. While smoke is given out as you smoke tobacco in the cigarette and can be very heavy in smell and pretty thick too. Also, the smoke coming out from the cigarettes can be very hazardous and unbearable in public places, while the vapor is actually pleasant to smell and not very dangerous for the environment.

o   Health factor — The most important point of differentiation between the two! Cigarettes contain some more chemicals apart from just nicotine, which can cause lung cancer. Also, smoking can cause addiction, which again is something really hazardous. While vapes aren’t addictive. You do feel an urge to have it occasionally, but that is controllable. And apart from this, vapes have certain additional health benefits too.

Cigarettes and vapes both have a unique persona. Now, when you know the exact differences between them, you can easily opt for the one that’s best for you! And if next time someone asks you if you are smoking when actually you’re vaping, then you can give them the above justifications and let them know the differences too.

How To Decorate Your Wedding Ceremony In Style