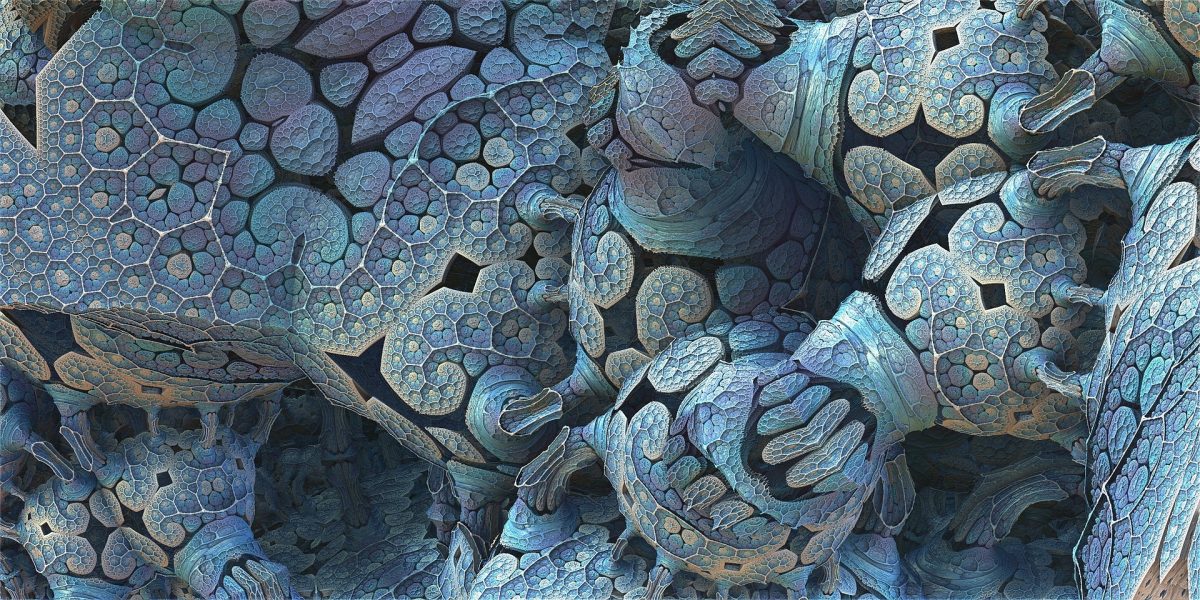 The National Institutes of Health reports that small intestinal bacterial overgrowth, also known as SIBO, can result in malnutrition, digestive disturbances, unintentional weight loss and much more. Let’s take a look at the eight most common symptoms of SIBO and how you can overcome them.

A bacterial overgrowth in the body can spur up inflammation throughout the body, including the brain. This systemic inflammation can reduce new brain cell development and reduce the neuron activity in the brain stem.

Those suffering from a small intestinal bacterial overgrowth often experience anxiety, depression and panic attacks. The bacteria in the gastrointestinal tract can affect the production and metabolism of serotonin and tryptophan, resulting in difficulty thinking, mood swings and concentration issues.

The Anxiety and Depression Association of America reports that approximately 7 percent of the American adult population that is 16.1 million adults suffer from depression.

When you have a bacterial overgrowth, you are at an increased risk of developing an emotional disorder like depression.

SIBO mimics a number of gastrointestinal disorders like irritable bowel syndrome. Some of the digestive disturbances that occur with SIBO are nausea, bloating, diarrhea, constipation, vomiting and abdominal pain.

When your gastrointestinal tract is overrun by bacteria, you can have difficulty absorbing nutrients from your food, including vitamin B12.

Malnutrition is a common cause of fatigue and low energy levels. In this case, your digestive system cannot properly break down the foods you consume. In addition to this, SIBO can cause systemic inflammation that causes hormonal imbalances.

When your hormones become imbalanced, you can experience persistent fatigue that is not relieved by rest.

When the intestines become inflamed due to an overgrowth of bacteria, the lining of the GI tract can become weak, allowing undigested food particles to enter the bloodstream.

When the gastrointestinal tract becomes compromised, it can wreak havoc on your immune system. The immune system may become confused and begin attacking healthy cells within the body, which can lead to a number of autoimmune disorders, such as Hashimoto’s Thyroiditis, Type 1 diabetes, Rheumatoid arthritis, Graves’ disease, Multiple Sclerosis and Crohn’s disease.

When you have something going on in your body like a bacterial overgrowth, your skin can experience a number of issues, including acne. Changes in the gastrointestinal tract cause skin inflammation that can lead to acne and rosacea.

As changes to your skin occur, depression and other mood changes can occur, which can further exacerbate your skin problems. Correcting SIBO  can help improve your intestinal integrity by improving gut microflora which can help eliminate or reduce your skin issues.

Systemic inflammation from a small intestine bacterial overgrowth can cause changes in your hormones. These changes can result in weight gain. Conversely, if your gastrointestinal tract is unable to properly absorb nutrients from your foods, you may experience unintentional weight loss. Typically, once the overgrowth is addressed, you will be able to normalize your weight through a proper diet and exercise routine.

Many people do not realize that their joint pain could actually be caused by a bacterial overgrowth in the small intestine. As inflammation increases it can spread into your joints, resulting in joint stiffness and pain.

A bacterial overgrowth in the small intestine can lead to serious health complications if left untreated. It is vital that you correct it swiftly as SIBO can lead to malnutrition, excess fatigue, skin irritations, joint pain and an increased risk of autoimmune disorders. If you are experiencing weight gain or weight loss, depression, brain fog or digestive disturbances, contact your physician to see if you are suffering from a small intestinal bacterial overgrowth.