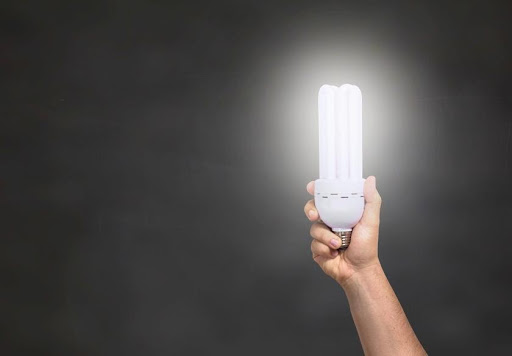 While fluorescent tubes have been a staple in offices and other commercial spaces for decades, it’s time for a big shift to LEDs. Due to their numerous benefits, commercial LED lights are increasingly finding application across a variety of industries. Let’s elaborate on the eight reasons LEDs are far superior to any other commercially available type of lighting.

They last much longer 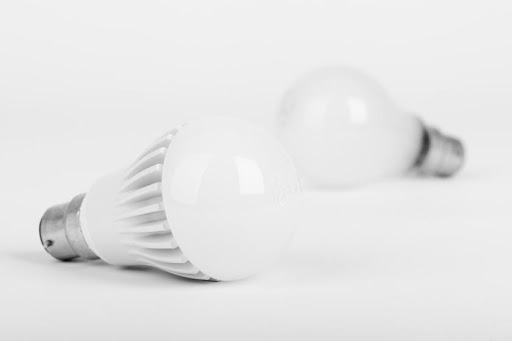 The lifespan of LED lights goes above 50,000 hours, and in the commercial environment where the turn on/off cycles are moderate, they’re known to last even up to 100,00 hours. When translated to years, that’s 11 years of straight 24/7 operation. If these figures alone aren’t enough, let’s just say that incandescent bulbs on average last between 750-2,000 hours, halogens from 2,000-4,000 hours, and fluorescent tubes between 24,000 and 36,000 hours. Apart from lasting longer, LEDs are much more durable than either incandescent or fluorescent light, which makes them ideal for a wide range of commercial environments. 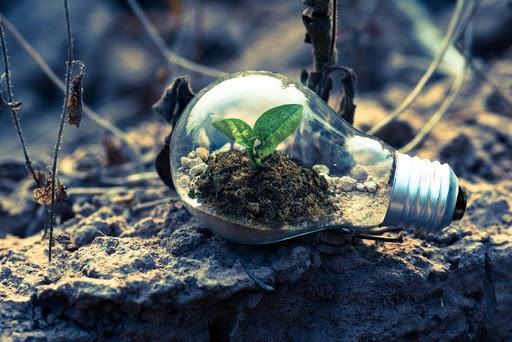 Unlike their predecessors, LEDs are much more environmentally friendly. While still containing some lead and other chemicals, they don’t contain mercury, for which fluorescent lights were notorious. By current U.S. laws, LED bulbs are considered non-toxic waste and can be disposed of in the landfill. However, they contain semiconductor components, glass, and various metals, so they can be successfully recycled as well. Finally, a reason why their light is much less fatiguing to eyes is that they emit very little UV light, which makes them suitable for museums and exhibitions, where UV light would damage colors in paintings and fabrics. 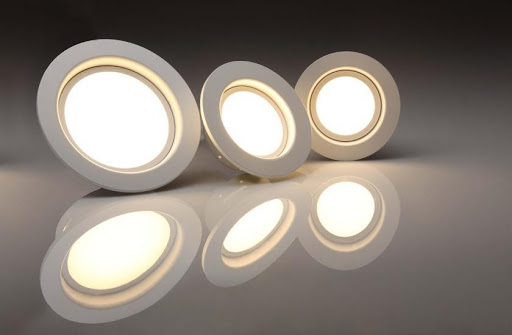 For many businesses, safety is the primary motive for switching to LED lighting. Since they use incomparably less power and produce less heat, LEDs decrease the fire hazard risk. Insufficient lighting causes eye strain, headache, and fatigue, which leads to drops in productivity, not to mention human errors that lead to health risks. In equipping your manufacturing facilities, it’s important to choose the quality brand of LED solutions that provide elliptical light distribution and uniform illumination that is essential for a safe work environment. On top of that, LED lighting can also increase security in your facility, reducing the likelihood that your or your customers’ products get lost, damaged or stolen.

They are easy to control 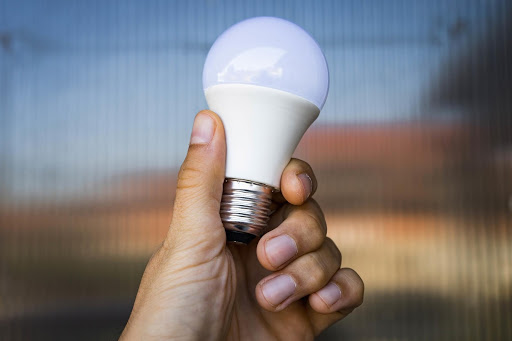 The level of control that LEDs give their users in commercial environments is hard to match. Due to their directional emission pattern, they can be pointed in exact locations without excess light being wasted where illumination isn’t needed. The LED lights can also be dimmed, so you can adjust the brightness to natural light or task at hand. LEDs can even be put to automatic control to adjust the daylight change. On top of it, many LEDs can change colors, increasing their potential as ideal lights for commercial environments.

They are much cooler 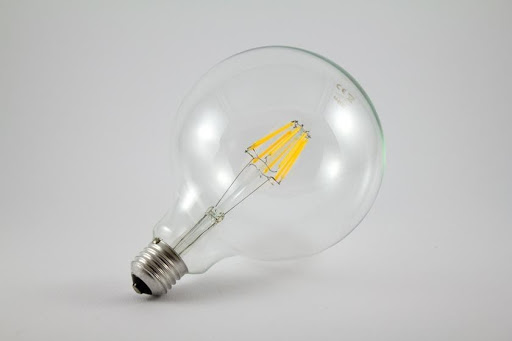 And not only in a subjective way. Unlike incandescent and fluorescent lights, LED emit little heat, which means they can operate for extended periods without warming up the environment. Incandescent bulbs are considered inefficient (and already banned in many countries) because the bulk of the energy they use is spent on useless heat, which only increases the longer the light is on. With LEDs, the duration of use makes no difference, as the amount of heat they produce is insignificant. Due to reduced cooling loads, businesses that adopt LEDs could see energy savings of about 35%. 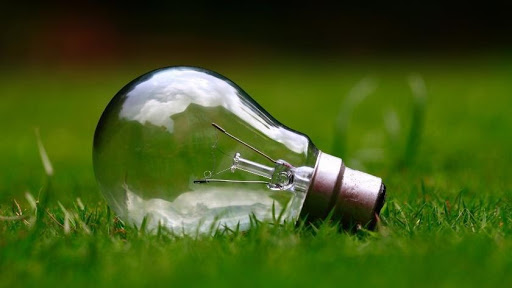 This U.S. Department of Energy report shows that LED lights consume about 75-80% less energy than incandescent bulbs and about 65% less than halogen bulbs. For businesses that use lighting for extended periods of time, like three-shift manufacturing plants and increased security areas, a transition to LED lights can save huge amounts of money per year. The U.S. Energy Recovery clients have reported saving about 30-50% on their electric utility bills after replacing traditional lighting solutions with top-shelf LED lighting.

They can be switched on quickly

Traditional lighting needs time to warm up and reach the maximum light output, but not the LEDs, which reach their peak flux in nanoseconds. This makes them suitable for a range for applications both outdoors, like traffic, signal, and warning lights, and in areas like hallways, where motion sensors are used to switch lights on and off. In addition, frequent turning on and off doesn’t affect their life expectancy, as is the case with incandescent and fluorescent bulbs.

How to Choose the Right Home Extension Builders?