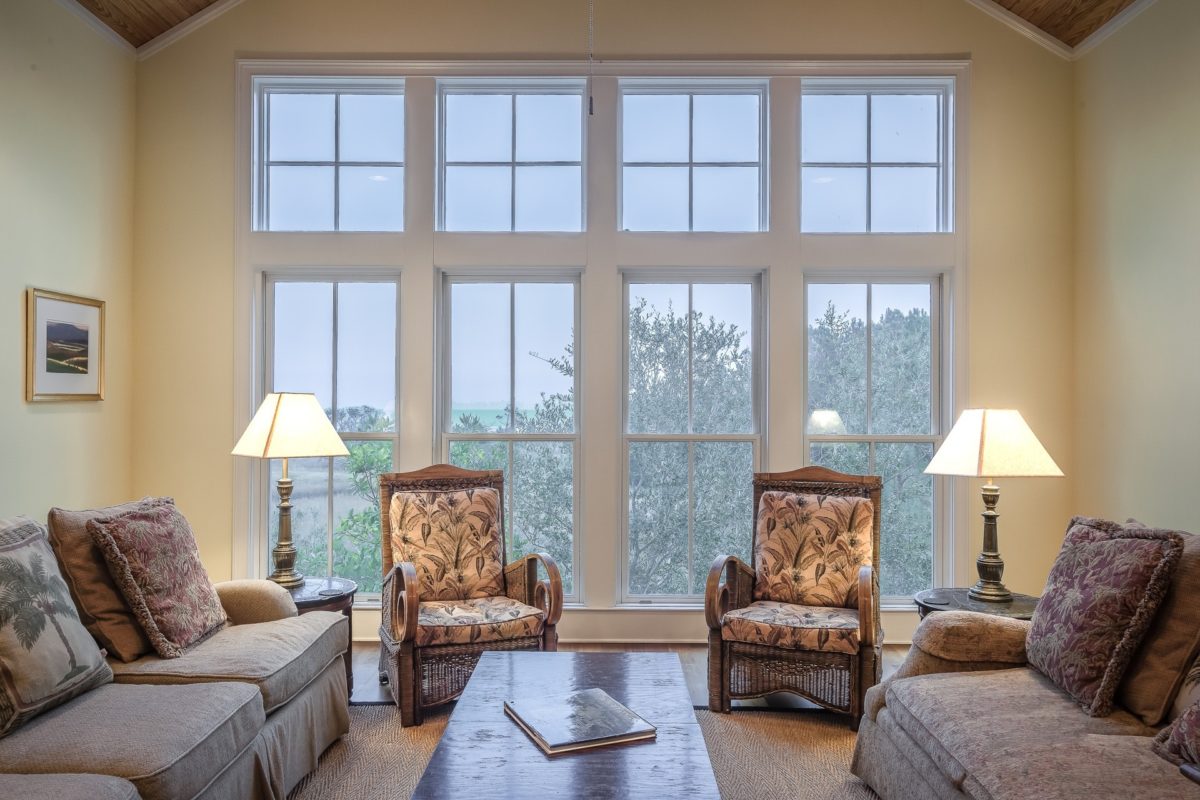 Window cleaning is no easy job. It may appear to be a straightforward task that has little to no risk, but window cleaners often have to deal with a lot. The job dates to as far as the 1800s. The first windows were cleaned by servants and housewives.

They used cloth and a bucket of water to remove streaks and dirt from the glass. The demand for window cleaners rose sharply during the construction boom that took place in 1860. At the start of the 1900s, the Chicago squeegee was invented to assist window cleaners in doing their job.

Unfortunately, the squeegee wasn’t very efficient. It was heavy and featured 12 screws that needed to be loosened in order to change the blades. The materials used to make it comprised of tools fishermen used to remove fish remains from the boat decks. It was not until 1936 that the modern squeegee was invented and patented by Ettore Stepcone. 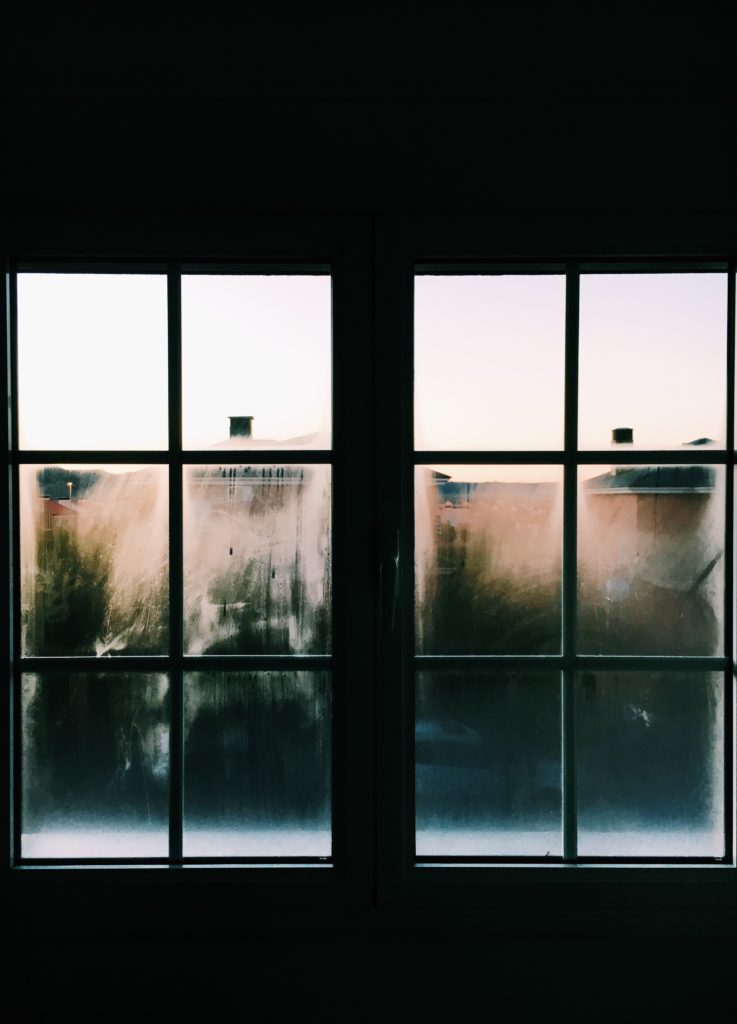 Today, Ettore Products Co. is still an industry leader in the production of flexible squeegees. The company is synonymous among professionals and is known for producing some of the best window and window cleaning products.

Other modern techniques that are used to clean windows today include the water fed pole system. This system uses deionized water fed through poles to brush and rinse the windows without leaving any smears or streaks. The poles are made using carbon fiber or glass to allow window cleaners to do their job from the ground.

Dirty and streaky windows can detract the overall aesthetic appearance of a building. This makes it highly necessary to clean windows on a regular. The job can be rather interesting. Window cleaners go through a lot on a daily basis. Below are five things you didn’t know about high-rise window cleaners.

Window cleaners often have to deal with more than just heavy winds and frightening heights. Some tenants and other building users have a bad habit of throwing stuff out of the window. This could be gallons of dirty water which later sticks onto the glass after a while. One window cleaner reported having to scrape off strawberries that had been thrown out of the window and had frozen onto the glass.

2. The job can take time

Some high-rise buildings are a long-term job. New York’s The Hearst Tower takes about a month to clean all its windows. The Time Warner Center has eighty glass walls that take six window cleaners four months to clean. The tallest skyscraper in the world, the Burj Khalifa, is the tallest building in the world. It has 1,292,500 square feet of glass. It takes a team of 36 window cleaners 3 months to wash. Cleaning is done four times a year and the equipment used is worth £5 million.

By 1931, there were 3,000 window cleaners in New York alone. The increase in the number of window cleaners was facilitated by the rise in skyscraper construction. At first, cleaners would stand on the window ledge and hold onto the frame for support. With time, leather safety belts that were fastened to anchor bolts were used. Today, scaffolding has made things easier and is used to access window parts that are hard to reach. 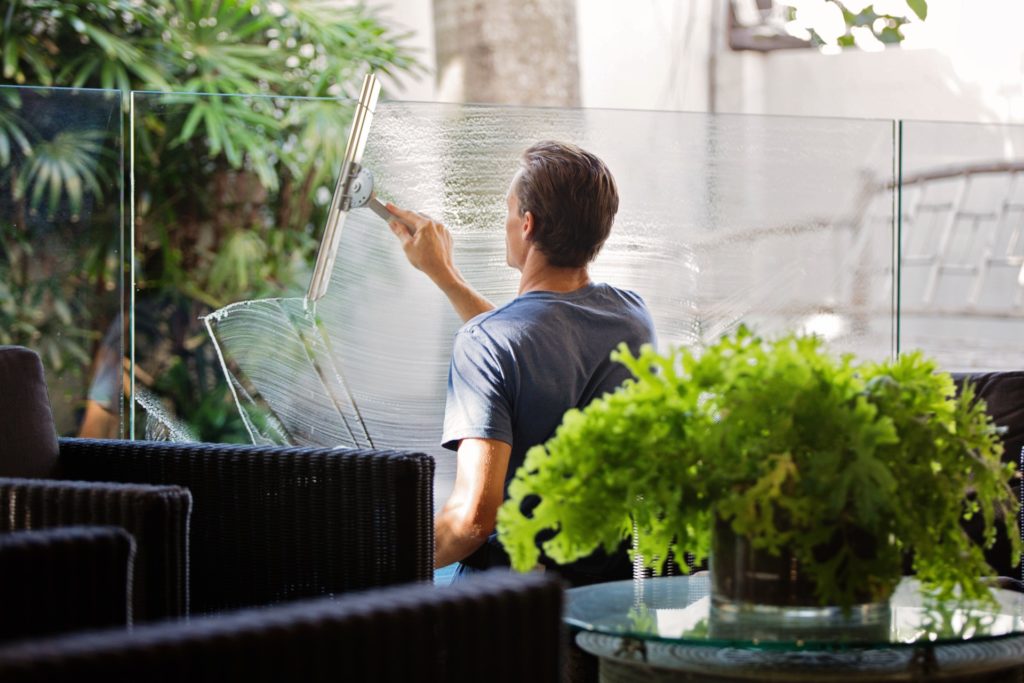 High-rise window cleaning is one of the most dangerous jobs in the world. It sometimes results in deaths. Four window cleaners lost their lives in 1962 at the Equitable Building after a scaffold collapsed. It was not until 1993 that the window cleaners union in New York introduced new safety programs for window cleaners. The job has been severally ranked as UK’s most dangerous. Currently, regulations have been set in the UK restricting the use of ladders in window cleaning. Cleaners are only allowed to use scaffold towers, despite them not being practical in a majority of cases. Sydney Rescue Consultants recommends having emergency services nearby, just in case something happens during cleaning.

Evergreen window cleaning helps to keep your windows shiny, clean and presentable all day long. This allows natural light to penetrate into the building without obstruction. It also helps to reduce energy bills that would otherwise be incurred in setting up air conditioning systems. Dirt from the environment can also reduce the lifespan of glass over time. Cleaning ensures that this doesn’t happen. The newest cleaning tools allow workers to do a great job with increased safety. They minimize the use of harmful chemicals and toxins that could harm the environment.

Fall Jewellery Trends: Shine in Spite of the Rain!

Do You Know Arbitrage Mutual Fund Has a Definite Advantage over Debt Funds?