Which Helps You Lose Weight Faster: Fish Or Chicken? 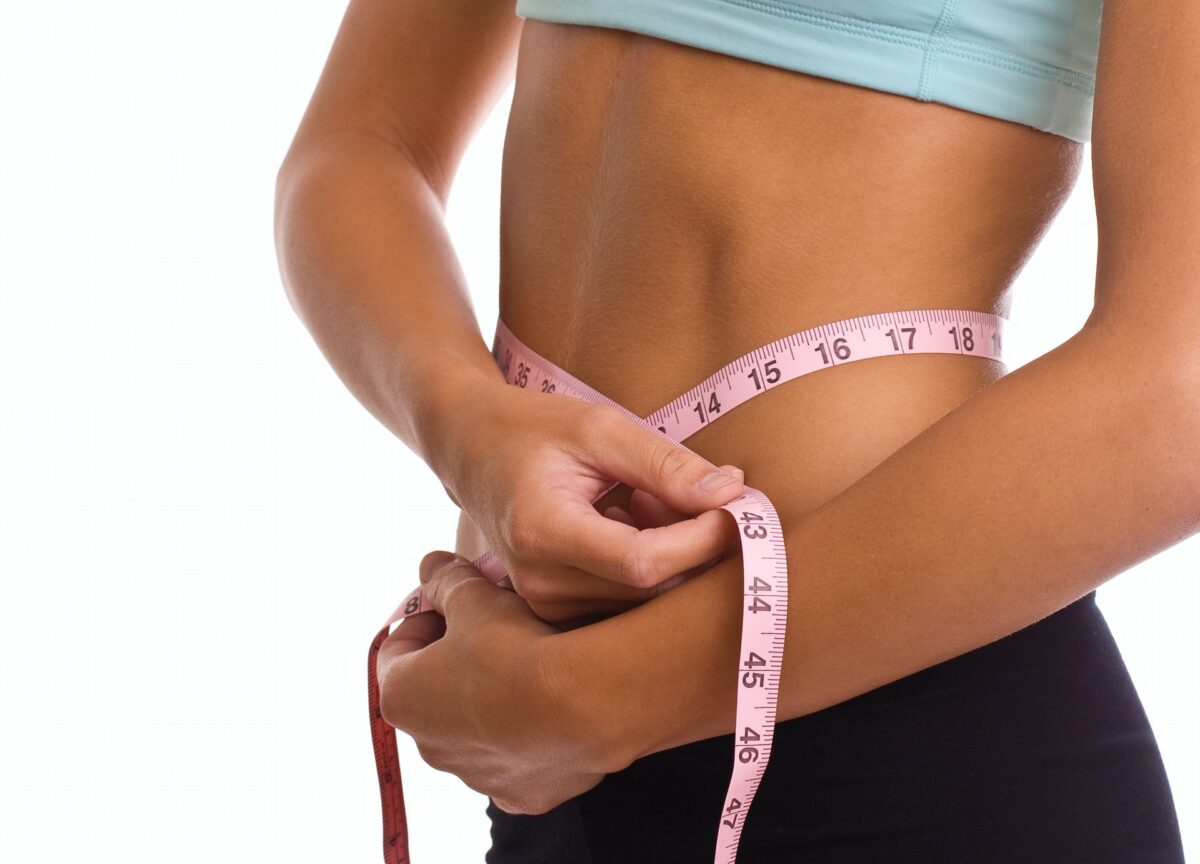 We all know that in order to lose weight and not regain that weight 3 months later, you have to be disciplined about what you eat and what your overall lifestyle looks like. It is true what they say – 80% of the work is done in the kitchen. Only 20% is what you need to do in the gym to get the kind of body you want.

But let’s say that you are a disciplined individual and follow your diet to the T. But you also want to know whether eating more fish would help you lose weight faster, or should you just stick to eating chicken breasts?

Obviously, both have their pros and cons, and that’s what we are going to talk about in this article.

So without any further ado, let’s jump into it.

I don’t want to just point to anecdotal evidence. Because I understand that the whole world of diet and exercise is so confusing these days that most people just give up and never go through and achieve their goals. So I want to keep things as simple as possible.

Based on the research done by the Journal Nutrition, Metabolism, and Cardiovascular Diseases, they found that in an 8 week period, eating fish did actually trigger higher levels of weight loss compared to people who ate chicken and other meat.

But one thing you should note here is that these people ONLY ate fish. They never touched any other sources of meat in those 8 weeks.

Now, you have to ask yourself if you are dedicated enough to only eat fish as a lifestyle. Because remember, it’s not like once you lose weight you can go back to eating chicken and that weight will never come back.

Each time you change your diet, you will see some difference in your body. Whether that’s a good or bad change, that depends on the change you make.

Another thing you have to consider is the higher cost of only eating seafood. Chicken is usually cheaper compared to seafood in most parts of the world. So if you are willing to spend extra money to only eat fish, you should definitely go for it.

The good part about eating fish as your only source of meat is that you won’t have to eat those Omega-3,6 and 9 supplements. You will get all the Omega-3 fatty acids you need in an entire day with just your diet.

There’s one last thing you should consider before going all-in on the “only eating fish for protein” diet. And that is contamination and mercury. We all know that the oceans are being filled with waste from factories and plastic wastes. That pollutes everything and also increases the mercury content in the fish you eat. So the more you eat, the more you put yourself at risk.

Can chicken help you lose weight faster than fish?

Chicken, especially grilled chicken is the go-to for almost everyone that is getting into bodybuilding or someone who just wants to lose weight and start seeing their abs again. Not just that, it is also one of the most affordable forms of lean meat that is available for almost everyone out there.

On top of that, chicken is also known to contain a lot of healthy nutrients like vitamin B6, niacin, phosphorus, and selenium. All of these will help you lose weight faster and also boost your mental energy. This is the reason why almost every bodybuilder or any athlete out there will recommend that you eat your chicken breasts and combine that with some greens to make sure you are digesting everything properly.

I know you might be thinking that this article is now slowly turning into one that will end up recommending chicken as a final option without giving you some honest insights and letting you decide.

Yes, I’m going to let you decide which one you want to pick.

There are some downsides to eating too much chicken.

The problem with chicken is that they are easy to raise, which means the chicken that is available in the market, you don’t really know how it was raised and what kind of chemicals were used for preservation.

So if you eat a lot of chicken, you are bound to get exposed to traces of chemicals that were added to them for preservation. However, this only happens with frozen meat.

But what about people who eat purely natural meat?

If you are one of those people who doesn’t like to even touch frozen food and you only go for natural meat, you don’t really have to worry about ingesting preservation chemicals.

I wanted to give you a balanced view of both – chicken and fish. So you can decide which one to go with.

But in closing, here’s what I will recommend you do – choose both.

There are a lot of people that like to argue that you should stick with one just because. And that is not a good decision because why shouldn’t you have the best of both worlds?

When it comes to getting more nutrients from lean meat, chicken is your best shot at it. But if you also want to increase your daily intake of Omega-3 fatty acids and also switch things up a bit, then why not go with fish?

Remember, everything you eat is good for you as long as you eat in moderation. You don’t want to go all-in on just eating chicken and then find out that you’ve been ingesting preservatives for such a long time that it is now starting to have long-term bad health side effects from it. So slow down, mix things up a bit and have fun with your food sources.