What Is the Difference Between a Developer and a Programmer? 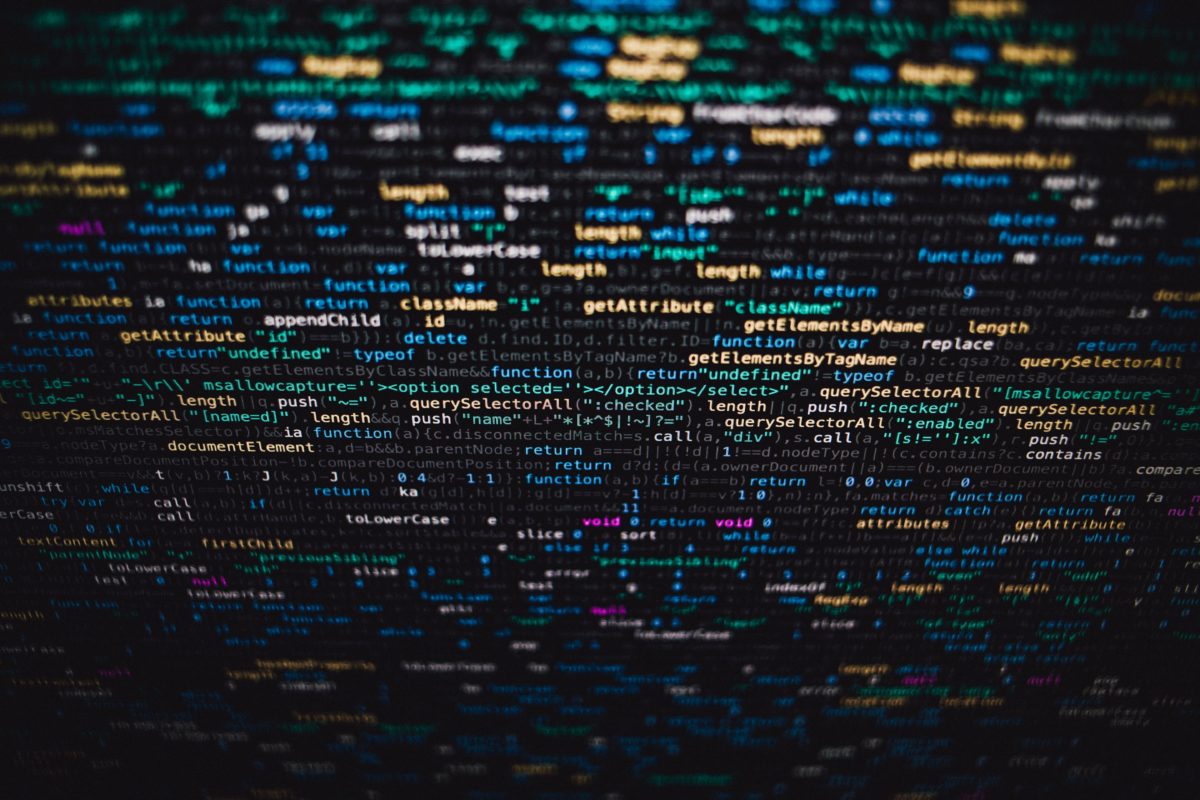 The role distribution in IT companies often looks tricky not only for bystanders but for in-house HR managers and even for IT staff itself. Coders, engineers, scripters, data scientists, and testers – all of them occupy different positions and feature different skillsets. But these experts often come with several clear and obvious characteristics that help to distinguish them. When we talk about devs and programmers, things become more complicated.

The main problem is that both terms are often interchangeable so a lot of people even don’t think about differences. Moreover, if a manager or a client decides to study definitions, requirements, and responsibilities, he or she will find dozens of interpretations.

So, where’s the truth? Let’s try to figure it out! Note that the following information is based on both objective ideas and subjective insights from different software teams. We accept other approaches and are open for discussions.

First things first, it’s worth to mention that these two digital tribes often co-exist without issues at all. Usually, these terms are used as synonyms but the tech-savvy staff and industry experts may blame those dumb reporters who confuse the meanings. Actually, there are no significant differences that may disrupt your business processes if you cooperate with a developer instead of a programmer. But there are some minor things that can facilitate different cooperation stages if you are able to choose a correct professional. 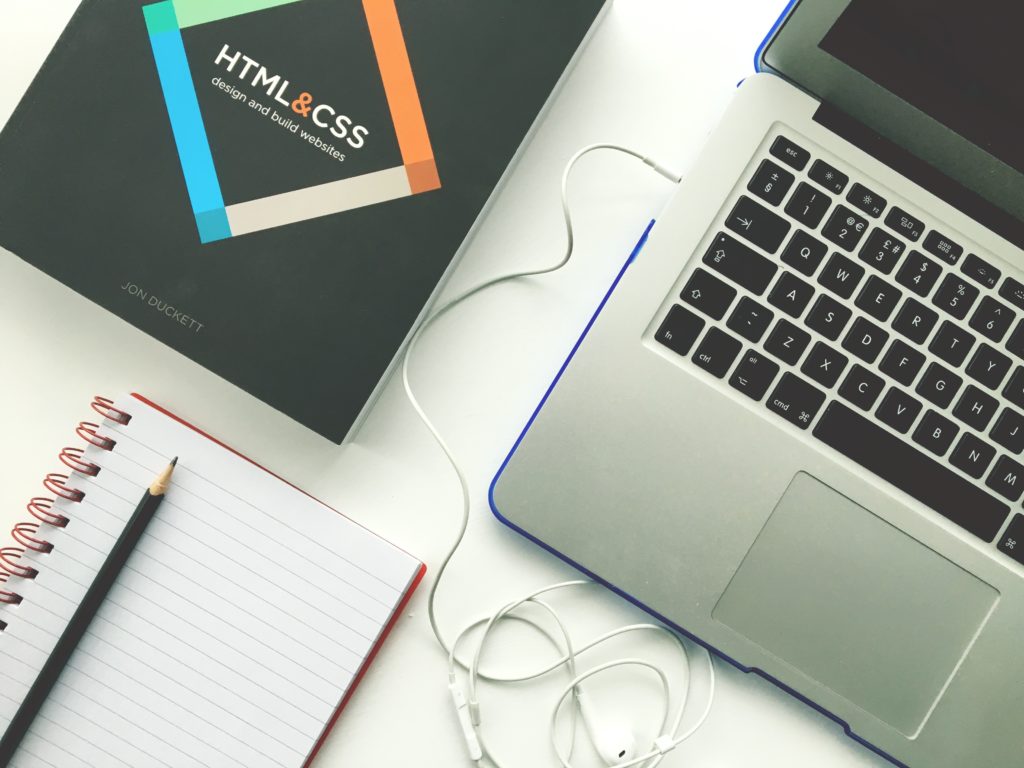 Further, we will look at definitions from trusted dictionaries to understand what’s the catch:

Apart from the last source, all dictionaries list one key difference, according to which developers create software while programmers create computer programs. The trick is that software is almost always interpreted as programs for computers…

Hence, we think that it’s better to accept one simple idea: developers develop and programmers program. In this case, the first profession looks wider and more comprehensive than the second one. And this approach suits the most popular vision of differences.

Now, let’s move to distinctions in the related functions and responsibilities.

Overall, developers are like experienced chefs at restaurants. They can cook a perfect software meal using their coding skills but also they focus on more global approaches such as market analysis, planning, and managing other employees. It means that devs not only create programs but also handle other stages of development.

Key areas of responsibility for developers include:

Continuing our comparison of IT companies and restaurants, programmers are like good cooks but no more. They get instructions from chefs aka developers and deliver wonderful dishes aka programs. They are all about coding with different languages and frameworks. Still, programmers don’t focus on decision making or research.

Programmers often focus on these areas:

As well, there’s another view on the difference. According to a post-soviet (Belarus, Russia, and Ukraine, mainly) software paradigm, programmers are the real true computer engineers that work with code and know how things work. They are more experienced and overall older users with an extremely high level of curiosity. Programmers are similar to car mechanics that understand the purpose of all elements.

Instead, developers are more drivers than mechanics. They rarely work with pure code and almost always use ready-made parts and frameworks. Developers combine bricks to deliver working software but they don’t design these bricks because it’s the programmers’ work. Talking about cars, devs know traffic laws, locations of gas stations, and the best elements for their cars. However, they rarely are able to replace these elements on their own.

This interpretation is not as popular as the previous one but it also exists and can suit your vision. Everything is pretty subjective here.

Long story short, the most important difference is in the scope. While developers must handle various tasks that aren’t limited to coding, programmers can dedicate all their resources to creating great code. In the global hierarchy, all developers are programmers but not all programmers are developers.

For employees, it’s a convenient approach that helps to segment IT departments and reach better results. Simultaneously, for managers and business owners, this difference helps in planning their projects. Say, you can hire a few programmers but also look for the best counties to outsource software development because more complex work would be too costly for in-house teams. As well, it’s possible that a company decides to pay for one or two internal devs but work with remote programmers that come with lower rates.

A clear understanding of roles can save you from various misconceptions and expenses related to the hiring of wrong professionals. Thus, educate yourself regularly!

Master the Art: The Secrets About SEO