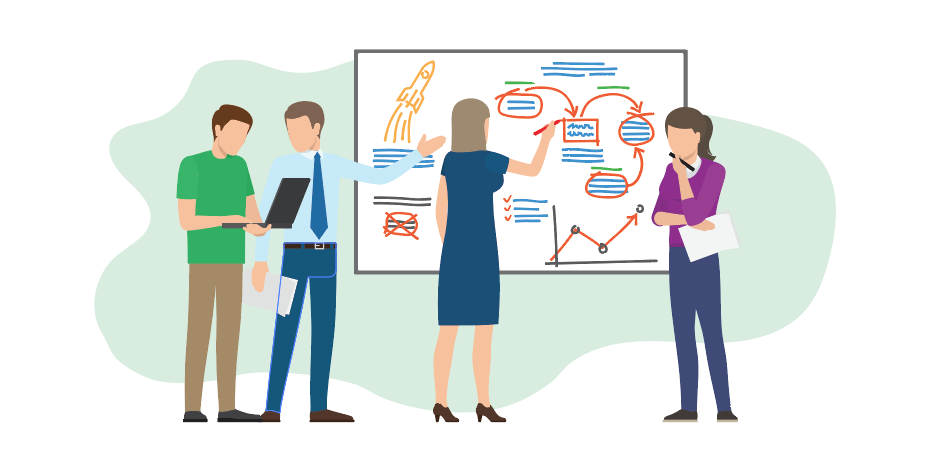 A lot of people believe that the ability to focus is an individual trait of people in your employ. While this may differ from person to person there are some factors that can impact this, thus making it easier or more impossible than it was. With that in mind and without further ado, here are several tips on how to help your employees become more focused on what they’re doing, thus improving the productivity of your company. Not only that but you’ll also reduce the probability of a mistake that comes from a lapse of attention. Overall, here’s what you as an employer or manager can do to make your team more focused.

1. Make them take their breaks 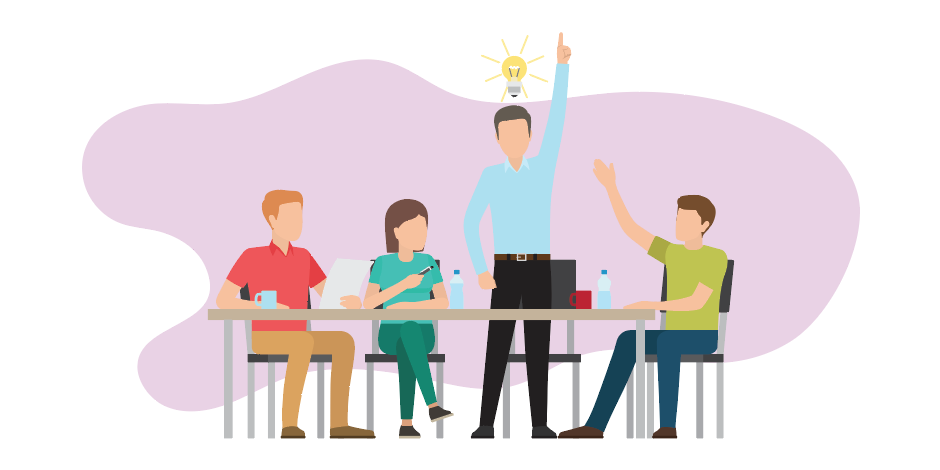 As they’re working, your employees are getting more and more fatigues, both physically and mentally, which makes them unable to stay focused for too long. Some people avoid breaks because they are already behind. Others are trying to outperform and believe that this will help. Needless to say, neither of these two reasons is good enough for you to skip a break. Your brain needs some rest and respite and if you fail to provide it, it will start disobeying you by preventing you from maintaining focus.

The next thing you need to think about are distractions, which are, by far, the greatest focus killer. It’s impossible to focus on the task at hand while your co-workers are chit-chatting next to your desk, the printer is loudly humming and the traffic below your window seems to be getting worse and worse. As you might have noticed from the previous sentences, there are some things that you can easily impact and some that you can do a little about. Investing in quieter appliances and introducing stricter policies are a great start. Investing in silent computer peripherals is also an option.

The next thing you need to understand is the fact that it’ll be a lot easier for your team to focus if there’s no mess around the office. Clutters are the source of visual distraction, as well as the source of terrible odors. Both of these things impact one’s focus in a negative way. This is why you need to insist on the neatness of the office. A lot of entrepreneurs just want to make their office more presentable for potential visitors but the impact of this issue on one’s focus is far more relevant.

4. Keep people away from social media

Another thing you should be aware of is the fact that social media platforms are a massive productivity killer but the same thing goes for the majority of IM services like Skype, Viber, and WhatsApp. Think about it, if you’re sending your employees a message via Facebook Messenger, what are the odds that they won’t check if they have a message from a friend or SO, as well. The simplest way to handle this is to find alternative means of office communication. Getting reliable two-way radios for the workplace might just be an innovative and effective solution to this problem.

5. Work on your cafeteria menu

Another thing you need to bear in mind that the food and drink that your employees are consuming also has an impact on their ability to focus. Most notably, the amount of healthy fat in their diet probably needs to be increased but it’s not just about what you eat but also when they eat that matters. Eating too early in the morning is not that good of an idea, seeing as how it will make you cumbersome and make it harder for you to focus. This is particularly troublesome because the first two hours after one wakes up tend to be the most productive time of the day. Therefore, try to push the cafeteria breakfast past that. You may also want to get a new coffee maker for your office kitchen (if you have a kitchen and not a cafeteria).

6. Talk to your employees

Regular physical activity, good night’s sleep, and stable personal life are also factors that affect one’s ability to focus, alas, they’re not something that you can have an impact on. If someone’s relationship, marriage or life are falling apart, they’ll have a hard time focusing even in the perfect of conditions. Sure, there’s nothing you can do about this but you can figure this out and advise (even force) your employee to take a leave in order to sort this out. Firing a person who is underperforming because of such issues is not only unethical but it’s also highly unwise. You see, you may be firing your star employee when, in reality, they might return to their full productivity in as little as a week. Still, the first step in handling this issue is to tell that they have a problem and you can start diagnosing this by talking to them candidly.

The last thing you need to realize about focus is that it’s not just about being able to do more. It’s also about one’s ability to do a better job and avoid making mistakes. In most industries, it’s the last two that count far more. As an entrepreneur, this needs to become your first priority.

4 Ways To Get The Most Out Of Your Logistics Business