Neurosurgery, a medical discipline with focus on the brain, spine and peripheral nerves treatment, has expectedly changed quite a bit since it was first practiced in the 1900s. Both then and now, neurosurgeons had to work hard and specialize in the nervous system. However, with the development of technology and the success rate of neurosurgical treatments, a great level of knowledge about neurology, critical and trauma care, as well as radiology, has also been necessary. Obviously, the surgical approach is the main concern for a neurosurgeon as it greatly depends on the patients’ abnormalities that need medical attention. That said, the developments in medicine and technology over the last century have allowed neurosurgeons to improve the practice, utilize new creative ideas and techniques and keep the discipline continuously evolving. 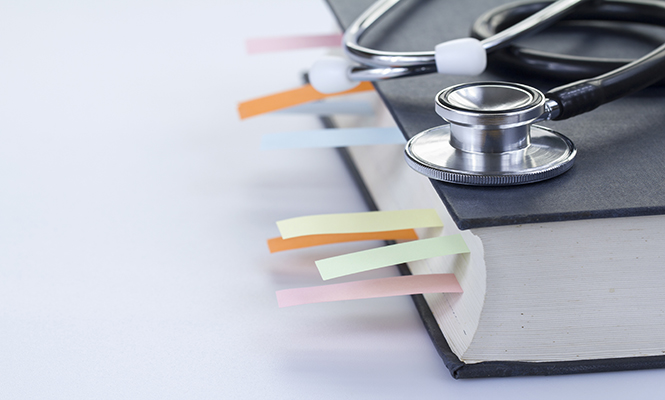 1. The history before history

As it often seems to be the case with everything in this world, neurosurgery – easily traceable to its real roots in the early 1900s – can actually be pinpointed much farther into history. Of course, the approach and practice were vastly different from what you may imagine today when you think of brain and spine treatment. To the surprise of many, the first inclinations of the neurosurgical discipline can be found as far back as the 16th century.

Every civilization developed at its own pace, which is why it’s hardly surprising to hear that even the old Incas had their own take on the neurological sciences and neurosurgery. However, the treatments usually ended up fatal for the patient, even though this cannot be confirmed as a historical fact. Still, with the middle ages rolling in, the Incas used that time to develop their medicine and medical skills. That said, by that time, the success rate of Inca neurosurgeries seems to have climbed up to amazing 90%.

Of course, other great civilizations and scholars, such as ancient Egyptians and Sumerians, Greeks and Indians, tried to delve into the intricacies of neurology and neurosurgery, too. Detailed anatomical sketches of the human nervous system with accompanying explanations were traced back to and located in Greece and the Roman Empire.

Just like with many other disciplines, it wasn’t until the Renaissance that the word and knowledge of neurology and neurosurgery were spread. Interestingly though, the technological advancements and sophistication are not so much due to the actual evolution of neurosurgical tools and techniques, as much they are due to the invention of the printing press. The printed word made it possible and a whole lot easier to spread the word, knowledge and existing materials about the brain, spine and nervous system in general. That said, some of the first revolutionary books on the matter were published, such as Andreas Vesalius’s De Humani Corporis Fabrica (1543) and Jason Pratensis’s De Cerebri Morbis (1549).

Even before the beginning of the 20th century, the true beginnings of neurosurgery started to show. Many neurosurgeons managed to successfully remove brain tumors. For example, Sir William Macewen used the terrifying technique of trepanation in 1879 to perform the first ever recorded successful brain tumor removal surgery.

Leucotomy, better known as lobotomy, developed by Egas Moniz, has soon followed as a step up in the evolution of neurosurgery.

Richard Caton’s discovery of an important link between electricity and the brain has marked a paramount moment in the world of medicine and neurology. It was thanks to this discovery that the cochlear implant was created in 1972.

Even though the 20th century was filled with discoveries in every field of modern civilization, medicine included, the biggest advancements in neurology and neurosurgery came with the rise of the digital era we currently live in. Thanks to the development of digital and sonic tech, it became possible to perform even the most intricate procedures that would have been deemed impossible just two decades ago.

What modern technology has given us is interestingly similar to the invention of the printing press – the Internet makes it possible to learn and spread the knowledge with ease when it comes to the most specific matters, and that includes neurology and neurosurgery as well. Not only is it necessary for experienced surgeons to learn more about neuroscience every day, but they also have to improve their knowledge of the tech, gadgets and digital aspect of the world we live in as well. It’s amazing just what people can learn by visiting different sites, and as the society grows accustomed to the continuous digital advancements, so does the medical field where the tools and techniques are getting more sophisticated and the doctors more skilled every day. For instance, even an amateur can get a proper insight into neurosurgery on Dr. Timothy Steel’s informative website. Dr. Steel has more than two decades of experience when it comes to neurosurgery, which has allowed him to follow the developments in technology every step of the way. 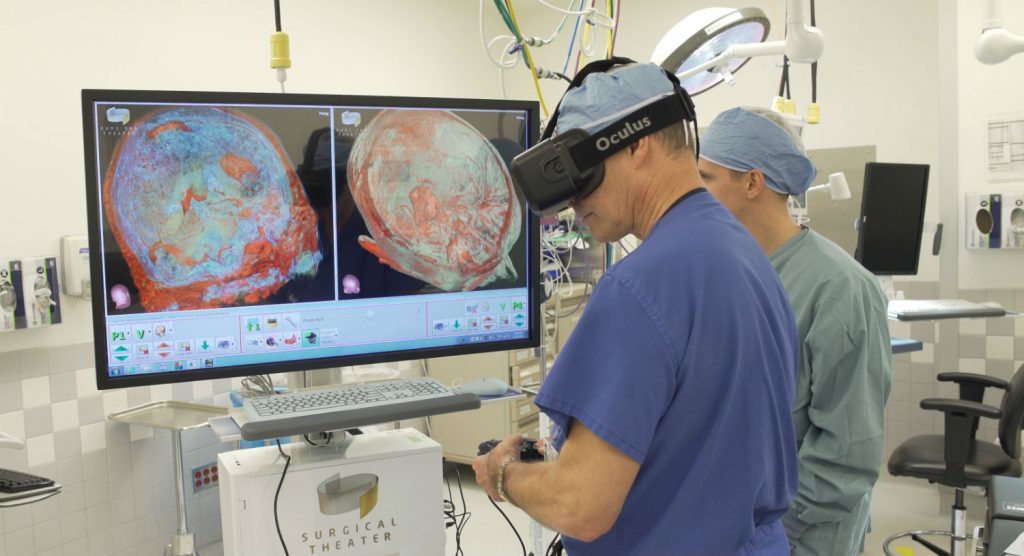 5. Back to the future

The advancements in technology are not going to stop any time soon. This also makes the future of neurosurgery and medicine in general quite promising. Virtual reality headsets with haptic assistance seem to be the logical next step when neurosurgery is concerned, which makes for a very exciting wait. However, it’s paramount to remember that the robotic tech cannot possibly replace the human factor. In that respect, constant and consistent training and education have to be encouraged if the technological advancements are to be of any real use to civilization and its people.

From the Stone Age to today, the interest in the human brain and the way the body works has been a constant. Once upon a time, people with neurological health issues were considered schizophrenic or plain mad, while today we have a complete insight into brain functions and chemistry, and sophisticated technology that even allows us to read the ingredients of a skincare product by analyzing the package’s bar code on a smartphone app. It’s rather amazing and even overwhelming to think about how far we have gotten, but true wonders await in the days to come.

Building Thought Leadership for Technology Business and Use of Oracle Database

How to Successfully Promote a Project in Local Search