Get To Know The 7 Best Things To Do In Nepal 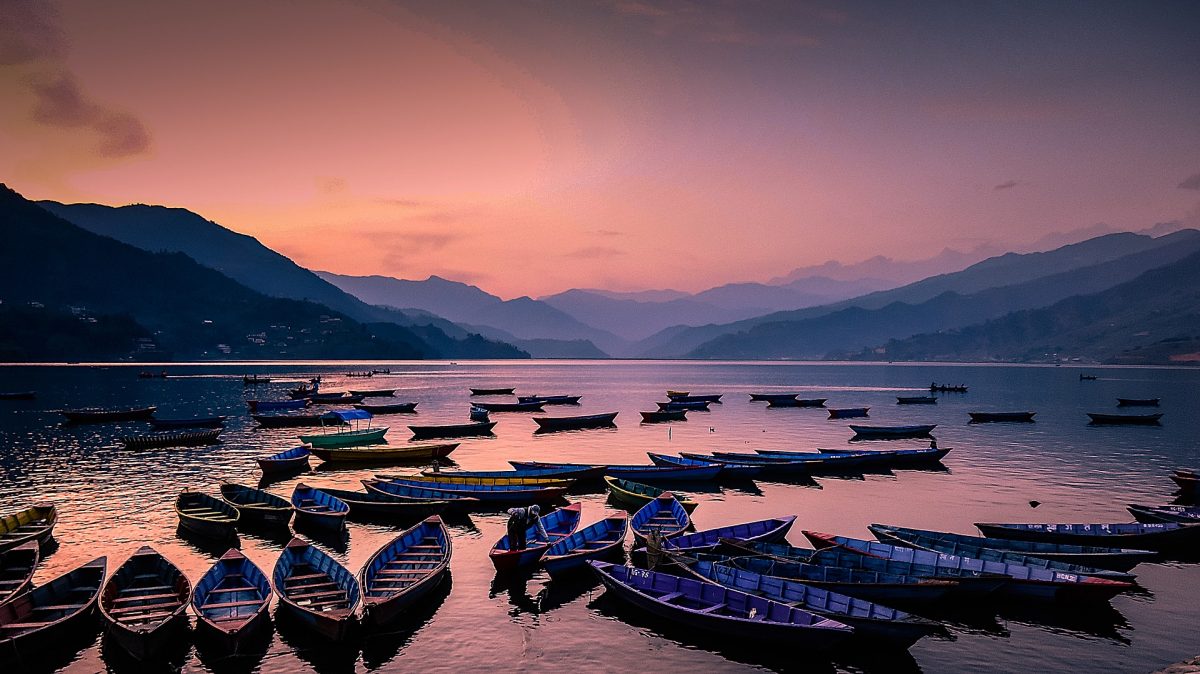 Travelers are mostly attracted by the call of the mountains to trek or go for mountain climbing whereas some are interested in cultural and historic metaphors of the nation. Nepal is home of some of the tallest mountain ranges on Earth alongside one of the last remnants of unblemished ancient customs and traditions ethnically practiced since centuries.

The opportunity of witnessing flamboyant views of the Himalayas is always very alluring from the best viewpoints in Nepal which offer awesome panoramic views. Although Nepal is famous for adrenaline sports, it isn’t about all about adrenaline sports as it can also be regarded as a cultural and architectural eye-opener.

The adventurous sports, wildlife tours, sightseeing of some impeccable sites and valley, an excursion of the mighty Himalayas and the mystic rivers are some of the things one needs to perform on their trip to Nepal.

Nepal is blessed with immaculate landscapes, Rough Mountain trekking trails and culturally rich villages that offer a mesmerizing view of the Himalayas. Trekking in Nepal is a major contributor in the tourism sector of Nepal as every year; thousands of trekkers and travel enthusiasts from all around the world visit Nepal for trekking.

Trekking can be considered as a refreshing experience for all the adventure junkies out there. Trekkers will encounter various local villagers and fellow trekkers along the route of the trek and there is a slight chance of anyone being lonely in the country.

Short Hikes in Nepal are a serene choice for people who want to experience the serenity of the mountains and the forests near the city. Hiking is one of the best ways to explore the hospitable beauty of the country enjoying the local environment of the area. The hills surrounding Kathmandu valley with their regularly spaced tea houses offer a good resting place for energy regain during hiking. Furthermore, the system of homestay offers you ample time to mingle and connect with the local Nepalese people. We could see the diverse cultural aspect and true sights of the hilly region of Nepal within a small time frame by Hiking.

Nepal being consecrated with eight out of the ten highest peaks in the world, Mountaineering has served as one of the major attractions for the trekkers. Mountaineering in Nepal gained recognition all over the world in May 1953 when Sir Ed. Hillary and Tenzing Norgay mount the peak of the world ‘Mt. Everest’. This challenging and persevering sport is open in about 175 peaks out of the 326 peaks that are found in Nepal. Moreover, Proficient Mountain and trekking guides of Nepal assist in the journey of the Mountaineers.

4. Survey the magnificence of The Kathmandu valley

The Kathmandu valley consists of seven among the ten heritage sites included in the UNESCO. Kathmandu which was built in 723 A.D. acts as the epitome of a blend of over thousand years’ awe-striking architecture, history, and numerous ethnic cultures. The beautiful palaces and temples built in the medieval period by the Malla rulers have elaborate wood carvings displayed in the doors, pillars and windows. You will see an abundant culture where people of every religion celebrate various festivals around the year. This valley is enriched with Newari culture as the Newari population is higher in this valley in comparison to other valleys of the country. Nepal is overflowing with countless temples and shrine and most of them are made using Newa architecture in the pagoda and the shikhara style.

Besides the rich traditions and culture, Nepal presents you yummy traditional cuisines of various caste, culture, and religion. The foodies can wholeheartedly enjoy rice, lentils, pickles, different varieties of meat, sel roti (made of rice flour), bara (made of lentil flour), yomari (made of rice flour stuffed with molasses), homemade wine and beer, momos (especial dumplings), King curd of Bhaktapur, Newar’s feast with 84 items, and many more delicious meals which are pleasing to the taste buds as well as nutritional to the body.

The most popular White River Rafting Rivers in Nepal are the Trishuli River and Bhotekoshi River. Nepal is also the second richest country in water resources. As per your convenience and choice, you get to choose from six different difficulty levels, ranging from class one to six, class one is the easiest raft and the difficulty level goes on increasing as you level up to the sixth class. The water in those rivers is originated by monsoon rain and melting snows which makes way to the plains which as a result provides some nerve wrecking and jaw-dropping rapids for rafting.

Nepal also consists of birds like the Impeyan Pheasants, Himalayan Monals, Grebes, Cormorants, a variety of Herons, Rare reptiles like Gharials, Mugger Crocodiles, which will be a treat to animal lovers and nature observers.23% landmass area of Nepal is government protected areas in the form of national parks, wildlife sanctuary and reserves. The protected areas help in the conservation of exotic floras and faunas inclusive of all the endangered species. As the protected areas in the Southern Plains of Nepal are easily accessible, it is well suited for jungle safaris and tours.

3 Fall Activities You Need To Try