Five Things You Must Know about DUI and DWAI Charges 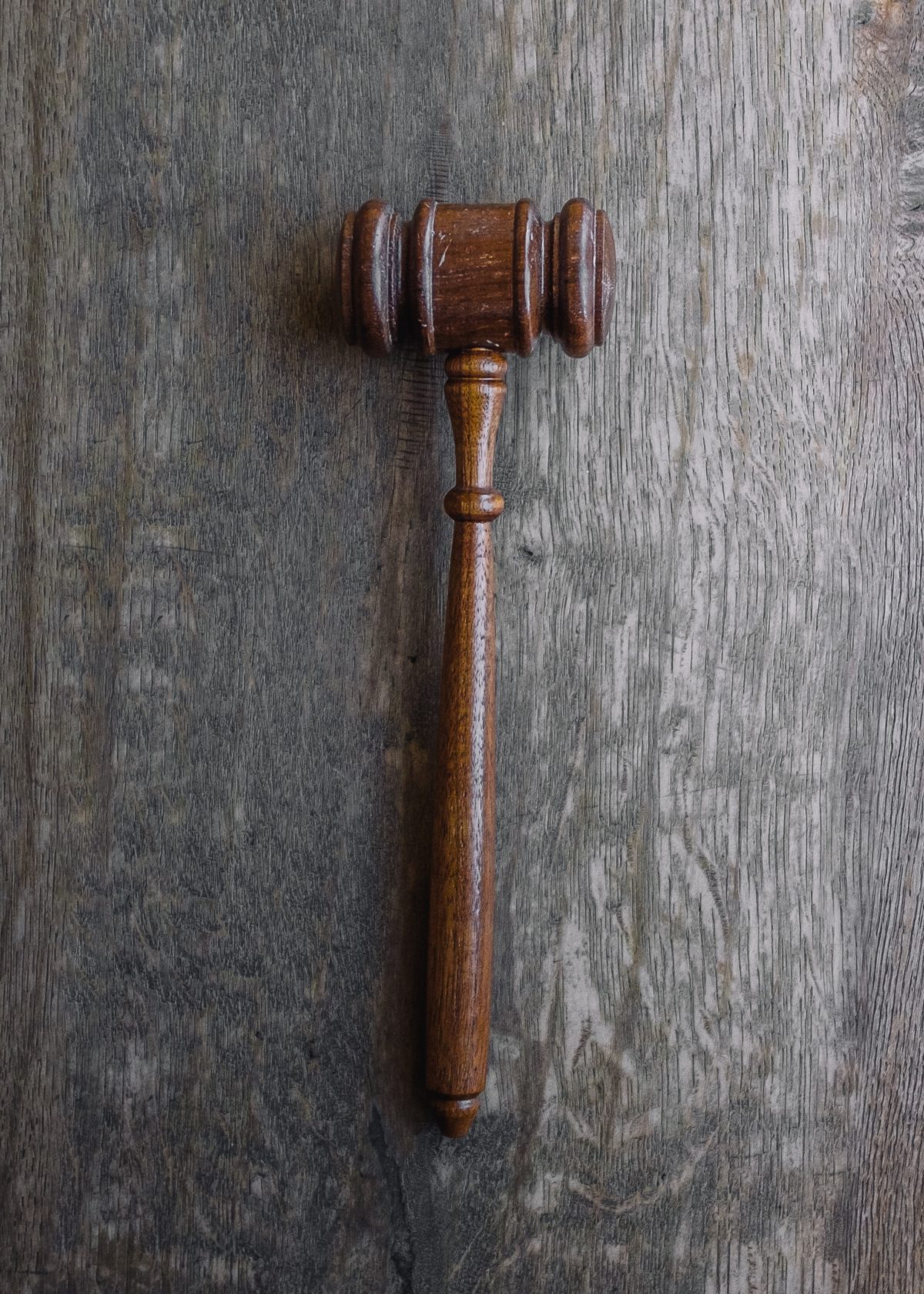 The DUI laws in Colorado are notoriously stringent. Currently, legal experts list Colorado as one of the states with the strictest laws for drunken driving. While DWAI (driving while ability impaired) is just a misdemeanor charge for the first time around, a second DWAI conviction can attract the same penalty as a DUI. The DWAI convictions go on permanent record, and it can contribute to significant penalties or jail time.

Avoiding DUI and DWAI convictions in Colorado is imperative. Apart from hiring reputable lawyers for representation during the DMV hearing and the court hearing, you must remember the following 5 points to avoid these charges –

When the driver has a blood alcohol concentration (BAC) of over 0.08%, he or she can attract DUI charges. A BAC between 0.05% and 0.08% can draw a DWAI charge. It is illegal to drive under the influence of alcohol or drugs or a combination of both. 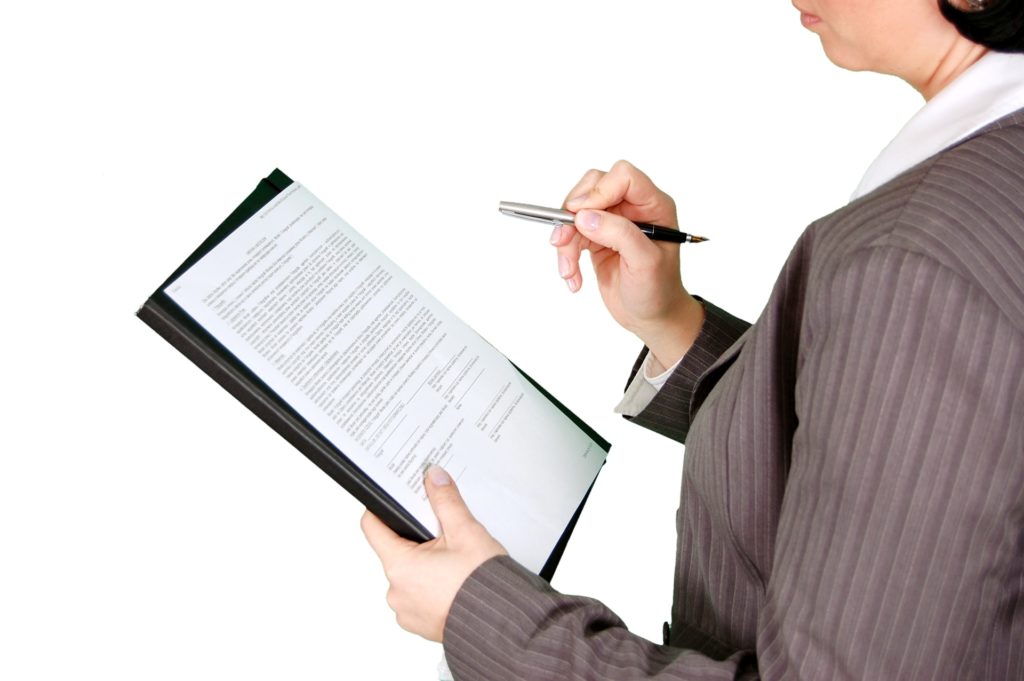 2. What are the penalties of a DUI conviction?

The penalties for DUI convictions vary from one case to another even within the same state. Several factors cause these differences including –

The cost of legal defense is a necessary expense. While facing a DUI or DWAI, the cost does not depend on the innocence of the driver. Although the exact cost is hard to predict, it is safe to say that DUI and DWAI convictions in Colorado are just as expensive as in any other state.

The complexity of the case will determine the cost. Overly complicated situations with the driver bearing multiple DUI, DWAI or other misdemeanor charges in the past can cost a lot more than first-time charges.

Hiring an experienced team of DUI specialist attorneys might sound like an expensive decision, but that is a smart investment you should make before the case goes on trial. Do not judge the credibility of a lawyer by how much they charge per hour. Visit German DUI Lawyer Denver to learn more about selecting the right DUI and DWAI attorneys for representation.

4. Should I be taking the sobriety tests?

In all states, drivers have to submit to alcohol breath tests, although they can be highly unreliable. In Colorado, as soon as a person receives his or her driving license, he or she automatically gives his or her consent for blood alcohol tests. Although it is within the constitutional right of every driver to refuse the Breathalyzer test, the state punishes any who does so. In fact, the state reserves the right to revoke the driver’s license for up to one year upon refusal to take the BAC test. 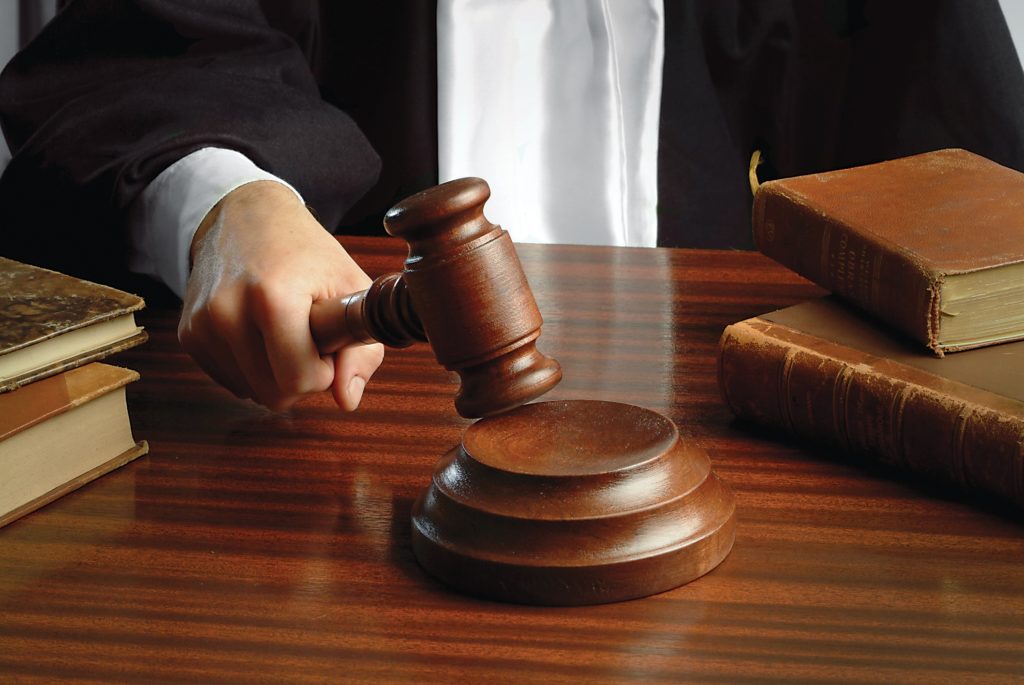 After a cop pulls you over, things can go one out of two ways. If you have 0 BAC, you get to go home, watch Netflix and chill. If the cop suspects that you have blood or other intoxicating substances in your blood, then he or she may arrest you.

The most obvious, but unpopular way to avoid a DUI or DWAI arrest is by abstaining from drinking. Or, you can appoint a designated driver on the evenings of parties. Or, you can hail a ride using Uber or Lyft.

If you don’t have a designated driver or access to ride-sharing apps, you should remember the following to keep a low BAC –

In case you are facing DUI or DWAI charges, always contact an expert attorney immediately.

7 Careers that Will Allow You to Help People