Does Manual Material Handling Have a Future? 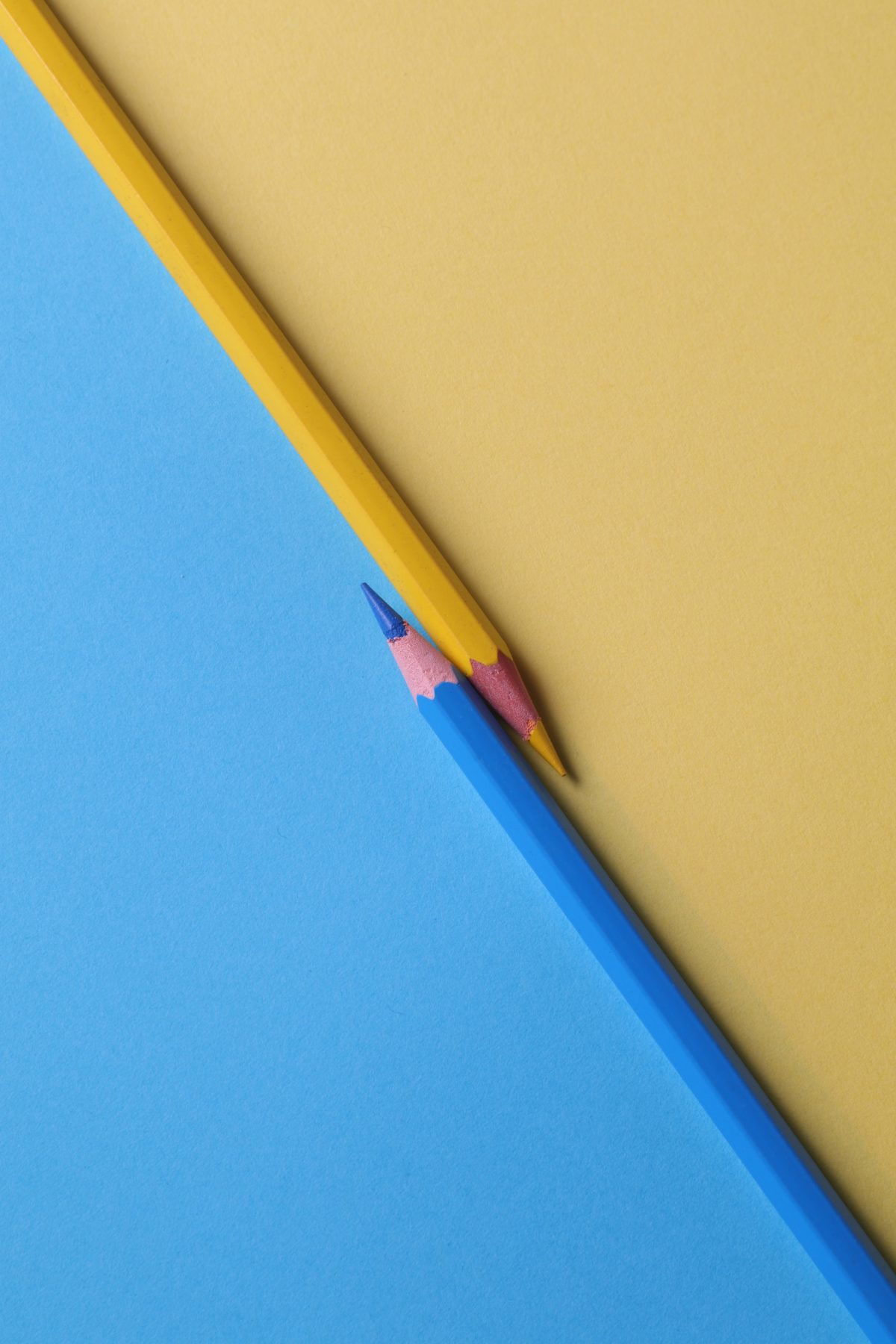 Material handling has been around for ages, but it’s far from the truth that’s it’s been standing in place. Like any other industry, this one has grown, too. Technological advancements have influenced the world as we know it and have made it better in a thousand ways. They’ve made some operational tasks in industries much easier and even made it so people were redundant in certain areas of work. One can’t help but wonder if the case will continue to be so. Will the machines really take over? Manual material handling seems to be handing on its last thread. How true is this statement, really? Does manual material handling actually have a future? 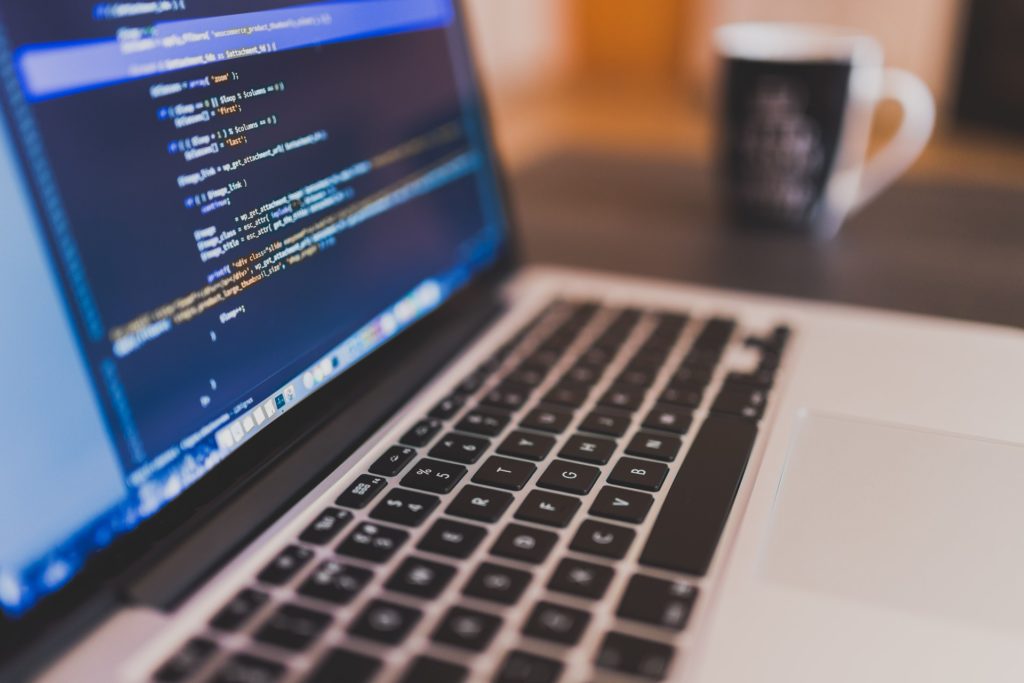 People like to focus on the physical and mechanical parts of material handling and its future. What they forget about is the software that people need in order to get around the warehouse. The software will be able to replace the human hand when it comes to drawing out plans and coming up with the best storage solution.

This is the opposite of a bad thing, though. You’ll no longer have to rack your brain about the layout of the warehouse. Thanks to the software, you’ll be able to do all the planning easily and effortlessly.

With the introduction of e-commerce, it seems that the material handling and warehouse world is more popular than ever. Instead of just having bulk orders from clients, you now have an influx of individual orders that people from all over the world can order.

Machines might have been able to process most bulk orders and help you complete them, but they’re not as useful when it comes to a plethora of individual orders. You need to follow a strict pattern and organize your works in the most efficient manner. When push comes to shove, machines simply won’t be able to carry out the tasks that humans will.

That being said, you can use technology in a different sense here. There are tracker devices and apps which can help you keep track of all your inventory. This makes it easier to handle the materials manually because you’ll know exactly where a certain thing is in the warehouse. You won’t have to spend ages looking for it. In other words, your order processing time will be much shorter simply because the technology has told you exactly where the thing you’re looking for is. This is a huge help when you have a plethora of individual orders to fulfill.

Forklifts are essential tools for any warehouse. Without them, you won’t get much done. You’ll want to invest in high-quality forklifts that will be able to handle anything the warehouse throws at them. Okay, we were all aware of that, just like we’re aware that you need humans to operate them. So where does technology come in?

Today, more and more forklifts are made smaller with slicker and more functional designs. They’re made to reach the crammed up and small spaces that you simply can’t go into by yourself. Now you won’t have to. So, instead of worrying about how machines will completely replace humans in the warehouse, you can focus on the fact that they’ll do the tough jobs nobody wants to do.

How many times have you had to go into the dark and stuffy places of the warehouse to reach something? It’s claustrophobic and unclean, and it also makes you feel like something can fall on your head any minute. You won’t have to worry about that any longer with smaller forklifts bringing you what you need and allowing you to get back to work more quickly.

Autopilot technology means that now you have forklifts that can do the work without there being someone to operate them. All a human needs to do is set the parameters, and the forklift will do the rest itself. This can be extremely helpful in the warehouse, as humans no longer have to spend ages driving forklifts around for menial tasks.

Of course, even though this is one of the biggest breakthroughs in material handling, it doesn’t mean that humans will be rendered useless. The forklift can only do simple tasks and it still needs someone to program it. It’s also far from the truth that humans won’t be able to drive the forklift simply because it can do some things itself.

As well as that, we have to ask ourselves about other material handling equipment in the warehouse. For example, high-quality hand trucks, no matter how advanced they are, will still need humans to operate them. These little pieces of equipment are essential for warehouses, and you’ll need to use them in order to do everything in the warehouse properly, but this will still need to be done with the human hand, not an automated one. 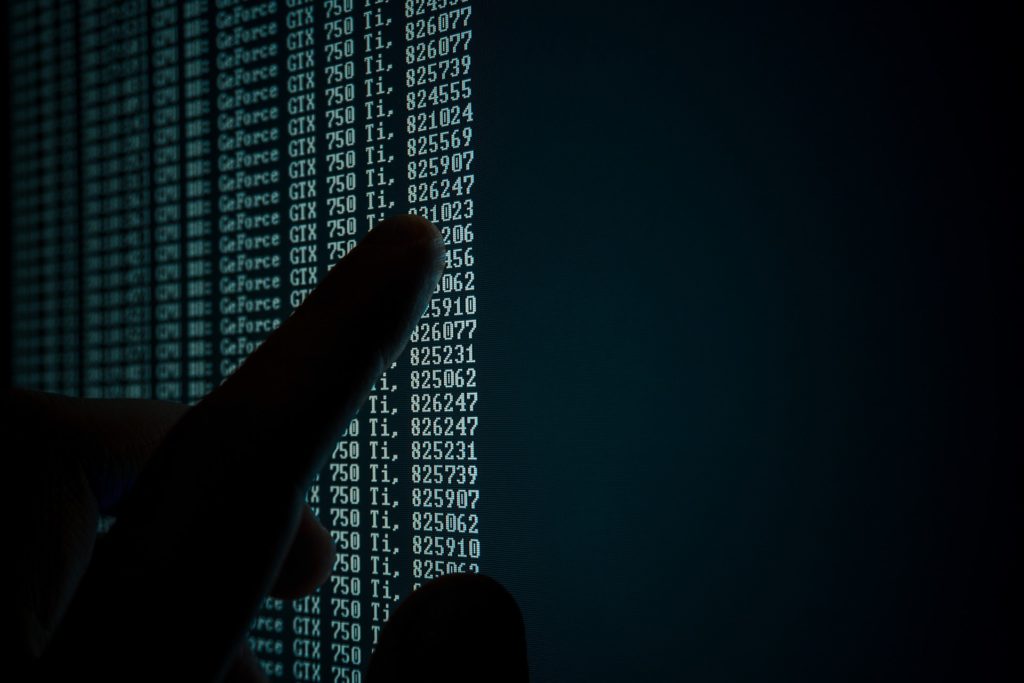 We keep talking about how robots will take over the industry, but we’re forgetting one very important thing that we have and they don’t: opposable thumbs. Even the most advanced robots in the material handling industry can’t grasp the picking process.

The thing is, they’re good for only certain parts of the material handling process. The picking process, in particular, is very hard for robots, as they simply lack the motor skills which humans have. Even automated robot hands can’t handle picking products up and storing them sufficiently. This is where the human hand remains unbeatable and irreplaceable.

Even though things may seem dark and hopeless right now, hopefully, this article has convinced you that we are yet to see the end of manual material handling. No matter how much technology advances, it’s not going to be able to replace the hardworking human hand or superior creativity. Robots and other machines in the material handling industry just mean that workers won’t have to deal with irrelevant and tedious tasks any longer. Instead, they’ll be able to take care of the important stuff and contribute to even more advancements in the field.

6 Ways to Make Your Home Eco-Friendly