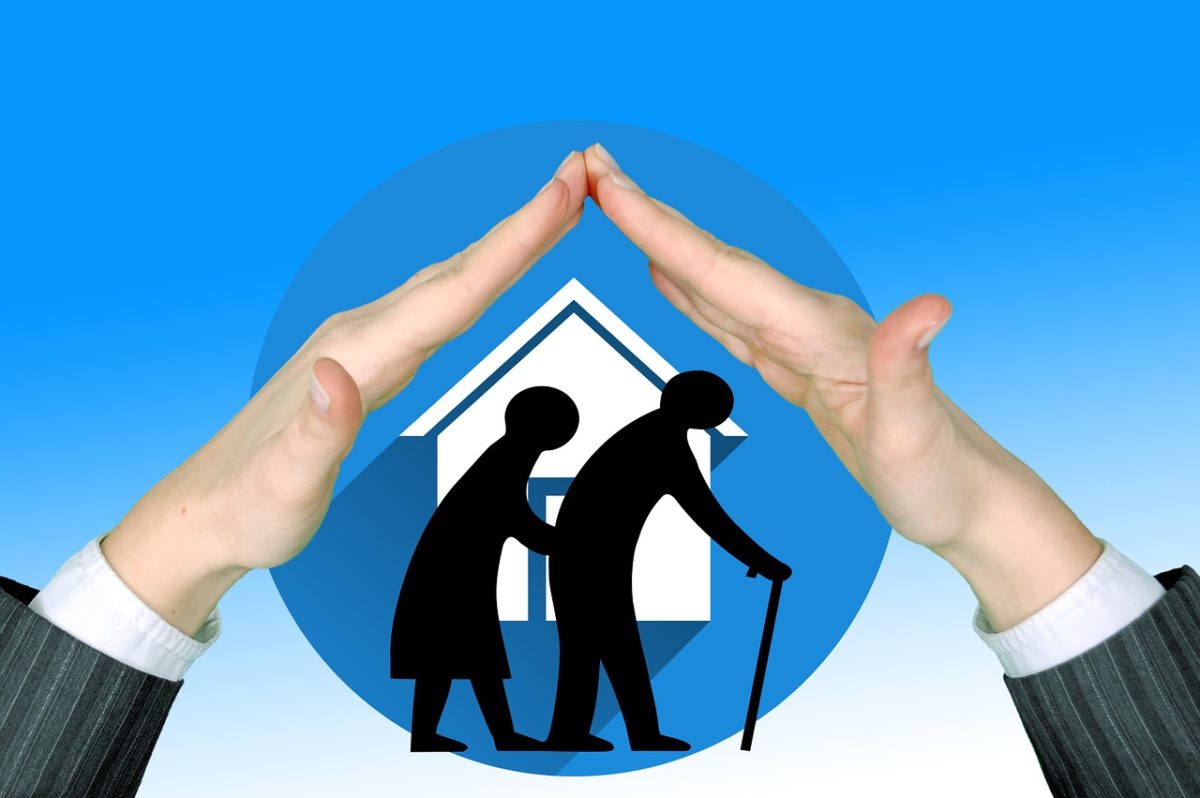 Dementia cannot be defined as one illness but as a cluster of symptoms that are the result of brain damage. The most common symptoms are memory loss, problems with reasoning, confusion, depression, anxiety, anger and fear in unfamiliar environments.

Dementia is a progressive disease that causes inevitable deterioration of cognitive functions and it has no known cure for now. However, there are many treatments and therapies that can help alleviate symptoms. To understand dementia better, here are the recent developments in diagnosis and treatment. 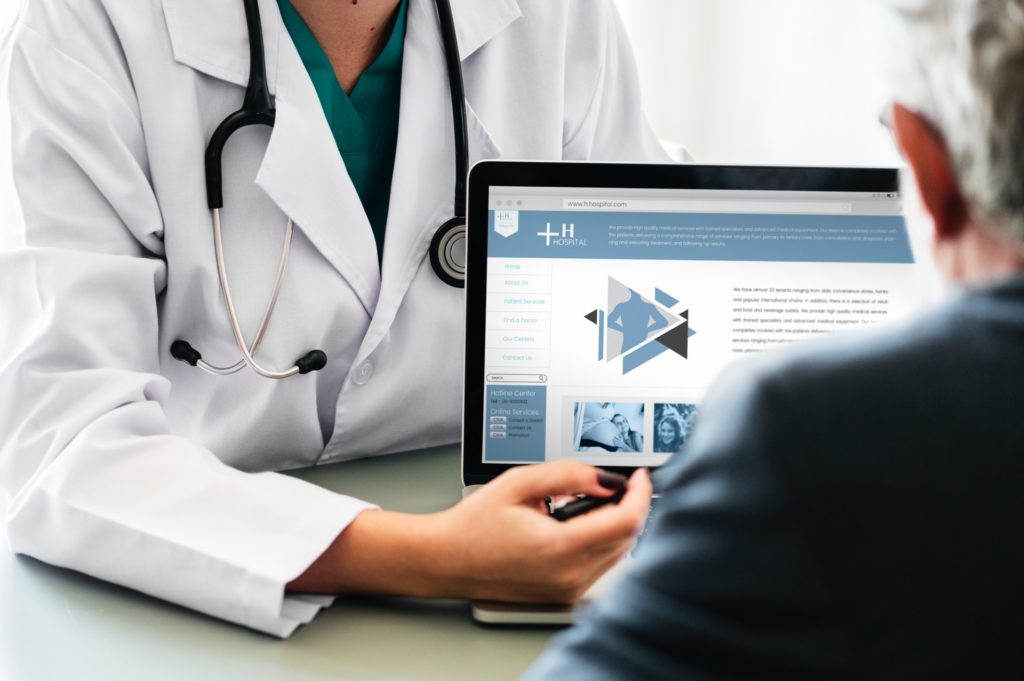 It’s quite challenging to diagnose dementia. This process requires the patient to have at least two cognitive functions impaired, such as language skills, memory loss, reasoning, problem-solving or visual perception. Moreover, there is no single test but rather a set of different tests to be used to help pinpoint the problem.

MRI and PET brain scans are also used to search for bleeding, stroke or tumor signs. They also show brain activity patterns and if amyloid, which indicates Alzheimer’s, has been deposited in the brain. In addition to these tests, simple blood tests can also show if there are any physical problems that can affect the brain, such as hypothyroidism or vitamin B12 deficiency.

Unfortunately, a number of conditions can mimic dementia, such as the normal course of aging, delirium, depression and mild cognitive impairment. CPCOG8 and MMSE are validated tests and screening tools that are essential in proper diagnostics.

Currently, there are no treatments or interventions that can cure or change the long-term progression of dementia. There’s only a symptomatic treatment that has modest efficacy and is well tolerated, but what is really needed is a breakthrough treatment that can modify the underlying causes of dementia and not just its symptoms. All clinical trials so far have had disappointing results as far as modifying the disease goes.

Some dementia symptoms may be treated using non-medication approaches, such as occupational therapy, modifying the environment and tasks so the patient can be helped to have a safer home and learn certain coping mechanisms and behaviors.

As dementia symptoms and issues progress with time, most caregivers will turn to other options such as developing better communication maintaining eye contact, using gestures and not rushing patients’ answers, encouraging exercise, moderate physical activity, doing activities that patients generally enjoy such as cooking, gardening, painting, dancing or singing.

For example, this modern dementia care programme aims at providing exactly what makes the patients feel safe and comfortable. Focusing on highly individualized care, these caregivers are professionally trained to support their residents with around-the-clock clinical care ensuring stability, security, and peace of mind. Moreover, in a light-filled space with a calming color palette, a private garden, and various amenities, all patients have the opportunity to relax outdoors and remain both physically and socially active. 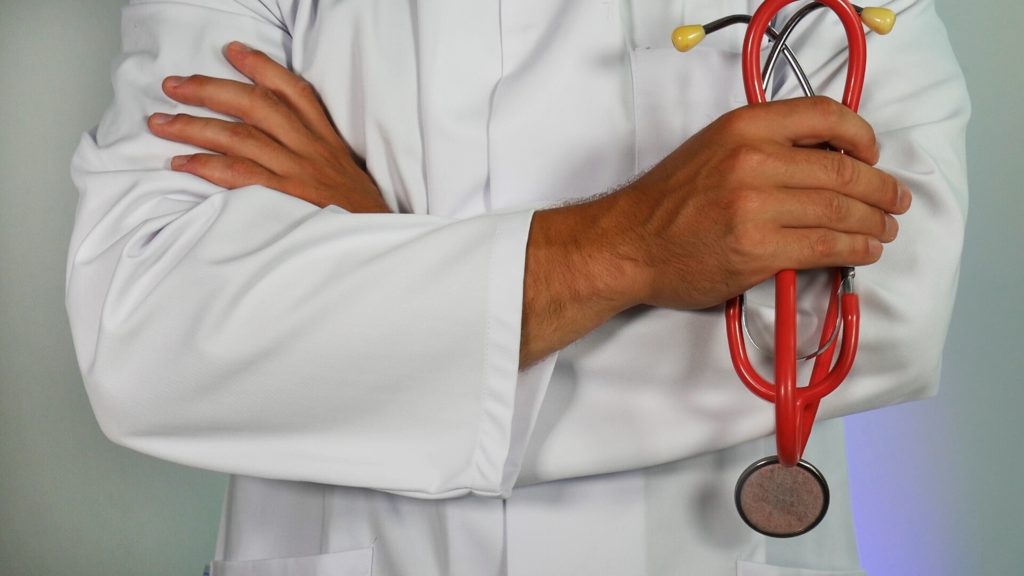 Since Alzheimer’s disease is quite difficult to treat once the symptoms appear, some researchers have started doing studies to determine if certain new drugs can help prevent the onset of the symptoms and be effective in those patients who have a higher risk of the disease.

There’s an increasing body of evidence that supports the claim that Alzheimer’s disease starts to develop years and even decades before the first symptoms appear which only emphasizes how important it is to explore the opportunities of creating a medication that can modify the disease and stop it in its tracks. GPs and primary health care providers are in the best position to encourage people at a higher risk of AD to take part in clinical trials.

Unfortunately, what is discouraging is the fact that many new drugs can only be tested on animals for now and don’t always translate well into humans. Even if a promising treatment is found, it would take decades to have it tested on humans and approved. The cost of such trials is enormous while government grants remain very limited.

Despite the slow advances and developments in drugs and treatments, scientists remain hopeful that in the next decade, we’ll see a turning point in how dementia is managed and treated with clearer headway made in decreasing and slowing down the progression of memory loss and thinking problems and improving the quality of life.

How to Get Fit When You Work Crazy Hours