Demand for Electricity – Trends and Statistics 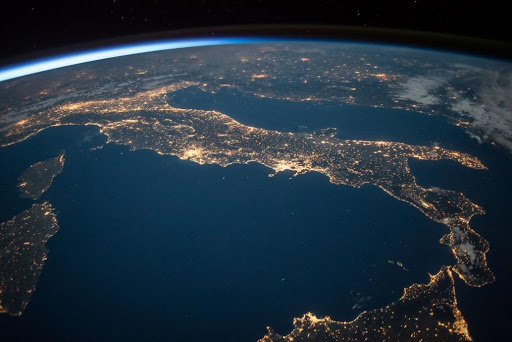 With the Earth housing to over 7 billion humans, and considering the fact that in 2040 there will be 2 billion more, the energy it needs to produce will have to be way more than what we are currently producing now. At the moment, about 170 million gigawatts of energy is needed to be produced to power the whole world. Even with this amount of energy, it’s surprising that some of us don’t even have access to energy.

1.2 billion is the number we are at when it comes to people with little to no access to energy. We are set to add an equivalent demand of an additional India and China by 2040. To put that in context, 1000 gigawatts can power 10 billion 100-watt lightbulbs all at once. Although population growth is not just a problem in the increased demand equation. 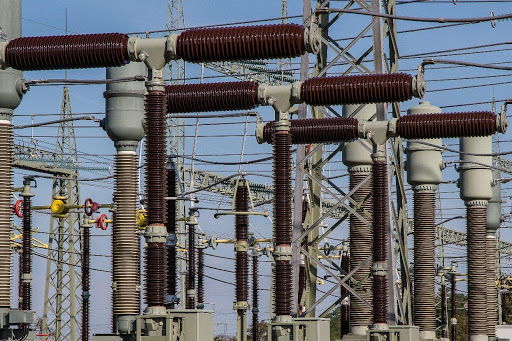 Although we continue to devise electricity efficiencies, more people are simply using more of it. People rising at poverty are able to buy things that require energy to produce and to power. And as we become a more digitized civilization, we require more electricity to power all of our gadgets. Also as our world goes increasingly connected, we need to transport a lot more stuff including ourselves. To meet all of these demands, we need to get energy from wherever we can get it.

Even with new advancements from an electricity supplier, current projections estimate that renewable energy sources will account for only 40% of total global power generation, the rest will need to come from a mix of everything else. To put that into context, while we’re seeing in rapid growth in electric vehicles, for the 280 million electric cars that are projected to be on our roads in the next 20 years, the number of gas-powered cars is expected to double from 1 billion to 2 billion.

Fossil fuel supply about 80% of our energy source and the remaining 20% are all from sources like nuclear power, hydro, biofuels, and other renewable sources like solar, wind, and geothermal energy. We are going to need all the sources of electricity for the next few decades since the demand from the dark ages have increased even as the world strives to replace carbon fossil fuel alternatives. The global solar capacity increased by 50% in 2016. That only added 24 gigawatts of electricity to be distributed. In 2017, only 52.7 gigawatts of power were brought in by wind power worldwide.

Digitalization of the World

The largest part of the equation is generating enough electricity to not only light, heat, and cool all of our homes but to also power all of the electronic devices, vehicles, and gadgets that are becoming more and more prevalent and accessible. Solar, hydro, and wind will play an important role in producing that electricity but even the most ambitious expansion plans can’t come close to meeting the demand. To help, natural gas will play a larger role in power generation around the globe to provide electricity with much lower greenhouse gas emissions over coal-fired power plants. Especially in places like China who will need to add a power system equivalent to the current United States in the next 20 years.

Producing all the plastics, rubber, fabric, and commercial ingredients actually lead to a 60% increased demand for the use of petrochemical sourced from oil and natural gas. That is apart from all the energy required to manufacture all the thing you, me, and everyone else want to buy. Moving all these goods around all requires more logistics like trains, planes, ships, and trucks. All of which require electricity of their own. 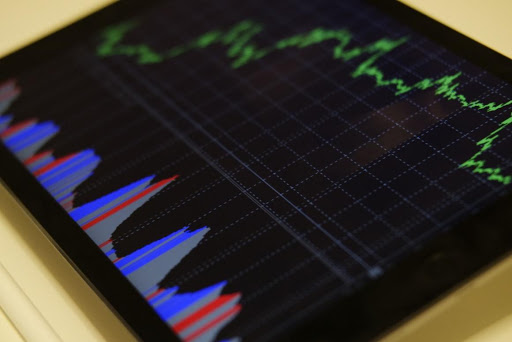 If you think we’re in a really bad situation, the good news is that we are already at the stage of being resourceful and are always on the lookout to sustainably produce and use various types of energy that we’ll need in the future. Of course, that includes having less of an impact on our environment. We are now making renewables more attainable and reducing the use of energy sources that are carbon-intensive to making things that are more fuel-efficient. We, humans, are as big of a part of the solution as we are the problem, changing behavior in our energy consumption goes a long way. If your energy consumption is too high, the consumer advocate and comparison site vets each of the electricity plans using the TrustPlan process to help you reduce bill surprises, and uses its bargaining power to get lower rates from top brands where you are able to compare special discount electricity rates and plans at HomeEnergyClub well-known website. The key is balancing the demand for energy between all the types available for consumption, from fossil fuels and renewables to whatever will be produced next. The energy that will be enough for everybody and for those on their way.

Tips and Tricks to Remember When Watermarking Photos