Clean, Green, And Serene – Five of America’s Most Eco-Conscious Cities 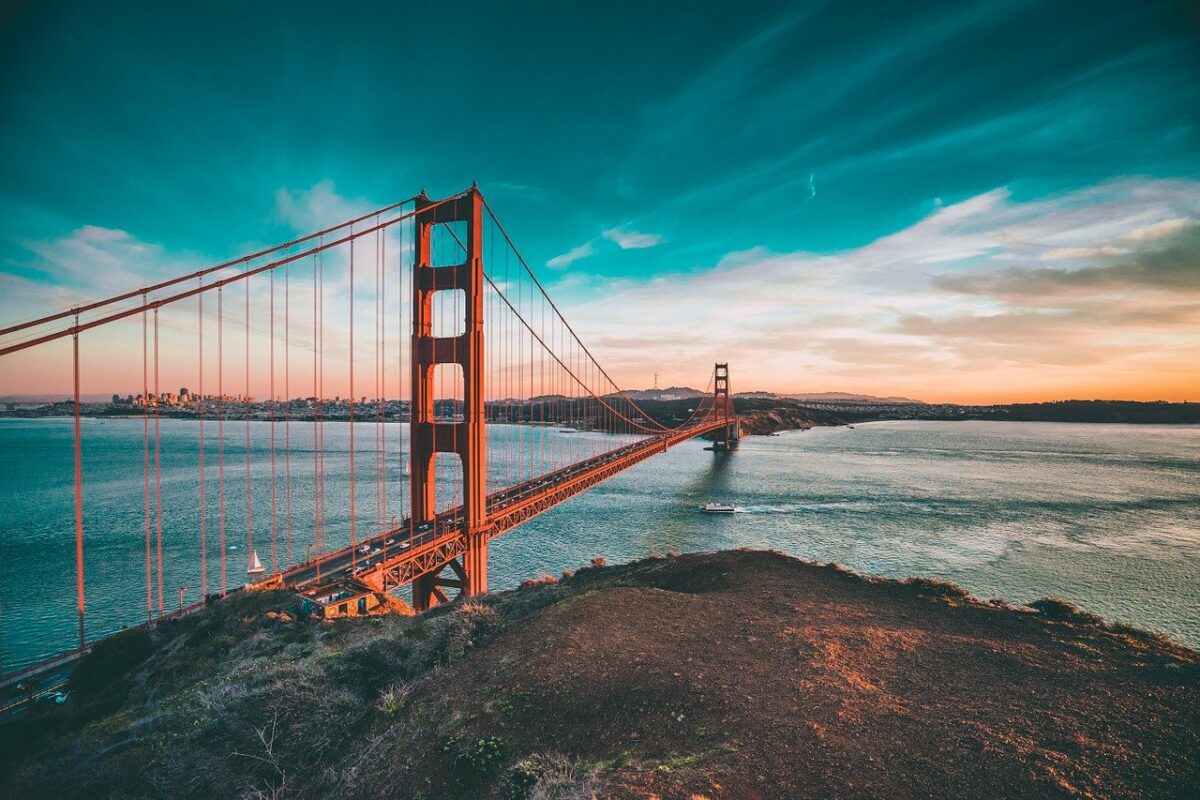 Ever since the first Earth Day celebration in 1970, Americans have become increasingly concerned about environmental issues. In fact, a recent Pew Research poll suggests over 70 percent of American adults say the US should do more “to protect the environment.”

In response to these environmental concerns, many cities have taken a proactive stance to reduce carbon emissions. Whether it’s through solar power subsidies or a walkable infrastructure, more urban areas are taking sustainability seriously.

While the general trend looks good for environmentalism, there are a few places where the grass really is “greener.” Indeed, as you’ll notice in this list, most of the “eco-forward action” is taking place on America’s West Coast—especially California. While the Golden State has legitimate smog issues in some cities (ahem, Los Angeles), there’s no denying California’s stellar reputation in the environmentalist community.

Five Eco-Forward Cities In The USA

Year after year, San Francisco ranks as one of America’s most environmentally-friendly cities. So, what is it about Frisco that has got environmentalists so frisky?

For starters, SF is an incredibly walkable city. Indeed, this Bay Area gem currently has a Walk Score of 87, which is one point shy of the top-rated NYC. This is a sharp contrast to other California cities that are notorious for pedestrian fatalities.

San Francisco also boasts one of the most active cycling communities in the nation. To make the city even more bicycle and pedestrian friendly, city leaders recently announced closing the famed Market Street to through traffic. San Francisco was also one of the first cities to introduce a “Slow Streets” initiative to help pedestrians navigate the city during the COVID-19 pandemic.

Not far from San Francisco is another popular city with environmentalists: Fremont. Home to both the Don Edwards National Wildlife Refuge and the Coyote Hills Regional Park, this city certainly has plenty of natural wonders. In fact, WalletHub recently revealed Fremont ties Anchorage for the most green space in an American city.

But it’s not just its abundance of parks that earns Fremont its distinguished eco-forward position. As you might already know, Fremont is a world leader in renewable energy. This is, after all, the headquarters of Elon Musk’s electric vehicle company Tesla!

Fremont also has a “sunny” relationship with solar power. According to the city’s data, at least 5,000 residential homes and 120 commercial buildings now use the sun’s rays to power their operations.

As mentioned above, both Anchorage and Fremont have the highest amount of green space in any American city. With all of that natural beauty, it’s no wonder Anchorage has some of the cleanest air in the USA. Indeed, NerdWallet recently found that the average air quality index in Anchorage is about 29.

Although Anchorage isn’t America’s most walkable city, hundreds of miles of hiking trails are close by. Residents in Anchorage could easily take a day trip to stunning locales like Eagle River Nature Center, Chugach State Park, and Kincaid Park. Plus, recent reports suggest fewer Anchorage residents own cars than in other major metropolitan areas.

Despite all of the fumes from tourist-crammed airplanes, Honolulu has a clean record in the environmental community. Indeed, recent surveys suggest well over half of the people in this Polynesian paradise take the environment “seriously.”

But it’s not all talk in this surfer’s dream city. Indeed, WalletHub analysts say Honolulu has some of the lowest greenhouse gas emissions in the USA. Researchers also point out that Honolulu has the most farmers per capita. With such easy access to clean air and fresh food, it’s no wonder Honolulu’s residents rank as some of the healthiest in the nation!

St. Paul, Minnesota, may be one of the most unexpected cities on our list. However, multiple respected environmentalist surveys put this half of the Twin Cities at the very top of their rankings.

One unique reason for St. Paul’s environmental success is its “lack of wastefulness.” Indeed, recent reports suggest locals throw away a relatively low 12 tons of garbage per person. Other surveys reveal St. Paul residents enjoy high walkability standards and short commute times. Plus, if you’re a cyclist, you can enjoy over 180 miles of protected pathways throughout this Midwestern city.

Everything You Should Know Before Purchasing Insurance For Your Business