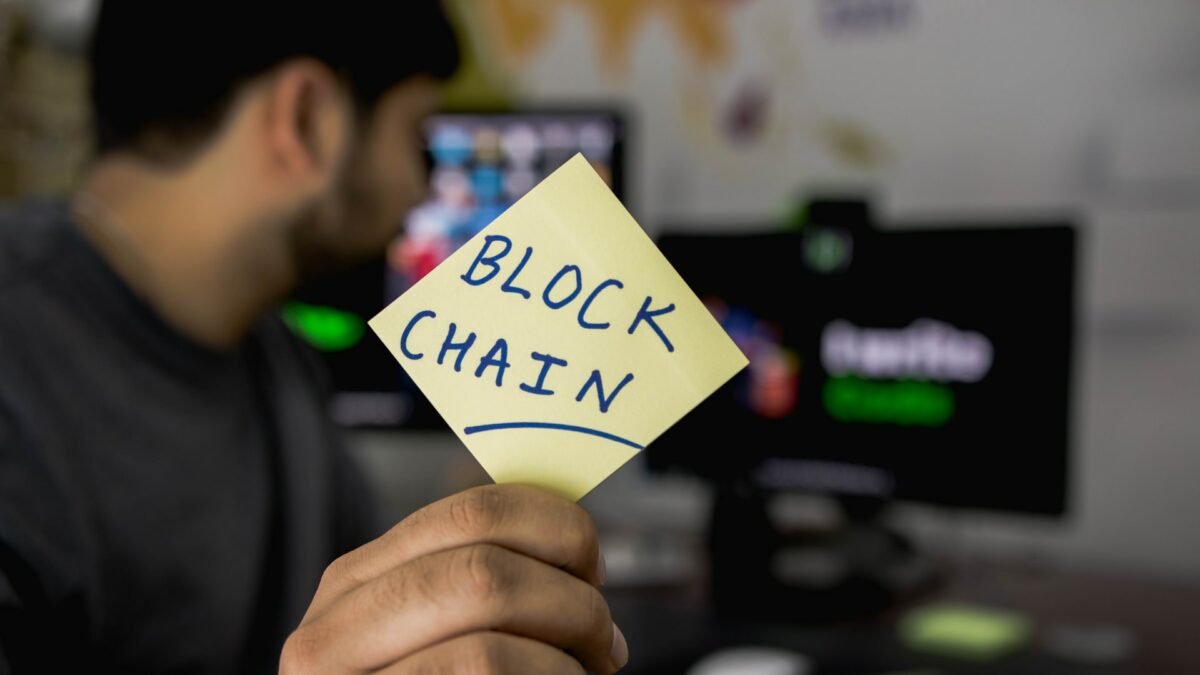 Ever since blockchain technology made its appearance back in 2009 alongside the very first cryptocurrency the Bitcoin, it has been one of the most interesting tech topics people talked about. Experts saw the potential of a decentralized public ledger that’s both encrypted and secured.

That said, blockchain technology itself is evolving at a rapid pace. The global pandemic has slowed down blockchain’s progress, but it hasn’t stopped it from improving. Every year, experts find yet another way blockchain technology can be used to bring value to consumers all over the world. With that in mind, here are a few blockchain trends to follow in 2021.

As mentioned before, blockchain technology has been going through the experimental phase. In other words, experts were trying to find a feasible method of implementing this technology into various processes and find different uses for this technology other than being a ledger for Bitcoin transactions and mining.

Experts were relatively successful but not as nearly as much as the hype surrounding this technology suggested they would. Back in 2019, Gartner predicted that the blockchain would go through a Trough of Disillusionment. The main reason is that blockchain technologies have not yet lived up to the hype and a lot of enterprise blockchain projects are stuck in the experimental phase.

However, they also predicted that the market would slowly come out of this Trough in 2021 because blockchain technology will finally mature enough to start producing advancements and practical uses for this technology. Gartner estimates that blockchain technology won’t reach full scalability both technically and operationally until 2028.

One thing is for certain and that Bitcoin is alive and well despite experts suggesting that this crypto will not only lose its value but that the people will lose interest, as well. This proves that the blockchain technology, upon which Bitcoin was established and developed, has the ability to endure.

Recently, Bitcoin went through another halving, which reduced the reward of successfully mining a block from 12.5 BTC to 6.25BTC. Nevertheless, people are still investing in the best Bitcoin mining hardware that will help them reach that reward more efficiently. One of the main reasons is that Bitcoin managed to maintain its value despite being decentralized, unregulated, and highly volatile.

This has opened new doors from blockchain technology because it has been proven over and over again that consumers prefer decentralized solutions. Even though decentralization comes with a lack of regulations and volatility, consumers would still opt for such solutions rather than opt for centralized ones. This demand created a whole new trend for creating decentralized applications, and this trend is likely to gain momentum in 2021.

People are becoming weary and tired of centralized service providers and platforms that manipulate our private information and sensitive data. They now want privacy and security when it comes to personal information.

This demand gave birth to a new trend where more and more decentralized applications need to be made using blockchain technology and principles. A good example is the recent mass abandonment of WhatsApp and the migration of users to the Signal app.

The main reason for this exodus originated from yet another privacy policy update of WhatsApp and how this application shares users’ personal information with Facebook and third parties. The users were outraged and started abandoning the app and opting for Signal, which is a similar app but it encrypts messages and phone calls.

The fact of the matter is that so many people switched from WhatsApp to Signal that the Signal app crashed due to an extreme influx of new users. This is just one of many examples where centralized providers abuse their users’ privacy to the point where they’ll no longer tolerate the indiscretion.

It’s no secret that international supply chains and logistics are plagued with tons of rules, regulations, and procedures. These factors, although extremely important, make the job much more difficult for everyone involved in the logistics sector.

The need for a unified solution is ever-growing. However, one trend that can provide a seamless solution to the international supply chain’s hardships is blockchain technology. This trend will particularly gain momentum in 2021 due to the global pandemic and how it disrupted global logistics.

The blockchain solution has cost-effectiveness and transparency in mind for the transportation of goods from one destination to another. A distributed and decentralized ledger is ideal for such situations because it can store large quantities of data regarding goods, transactions, regulations, and many more.

This won’t eliminate the need for rules and regulations, but it will instead speed up the entire logistics process and optimize supply chains so that they’re more seamless. That way, businesses can engage in international trade more efficiently, and goods will reach end-users without any delays.

Why Invest In PKT Cryptocurrency?

Financial Considerations to Think About Before Signing a Lease