Blockchain Disruption: Industries Being Slowly Taken Over By Blockchain 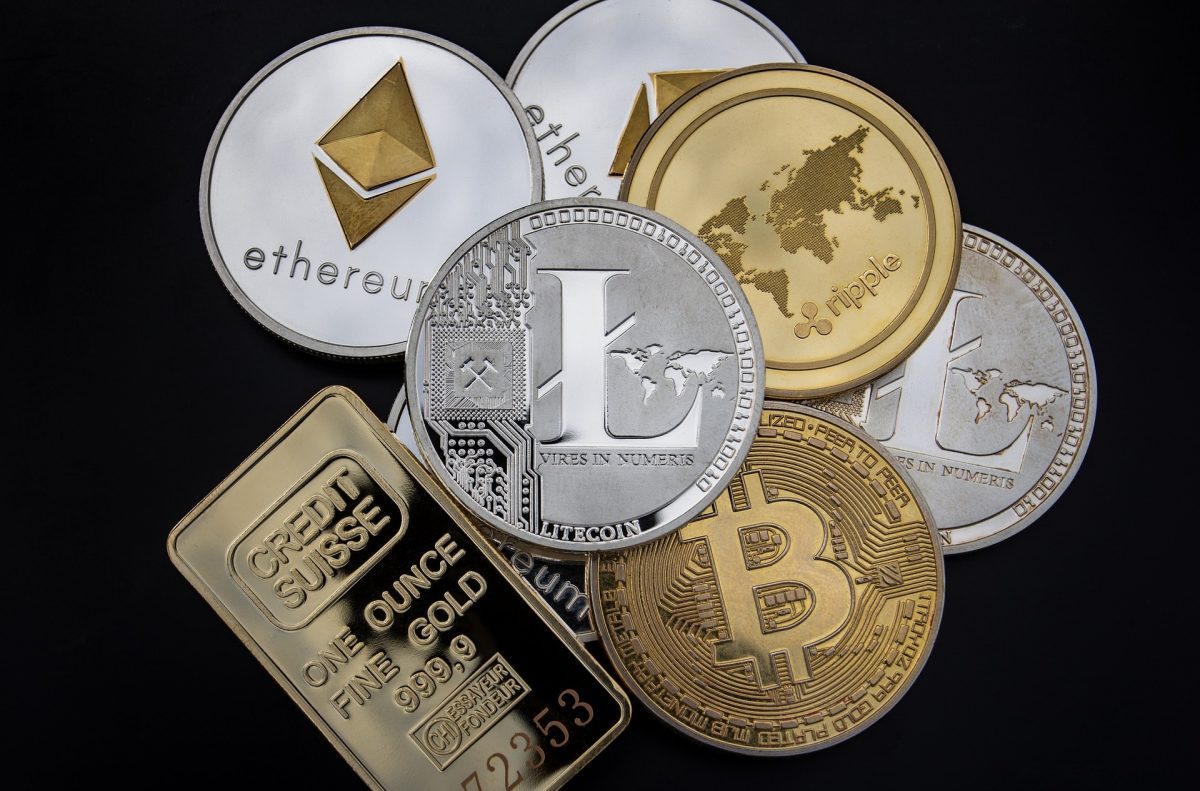 It has been around for barely a decade, but crypto-currency is already disrupting the financial world. You might be oblivious to this fact, but cryptocurrencies are built on the solid foundation that is blockchain.

In layman terms, blockchain is a continuously and perpetually growing ledger. This single technological breakthrough is one of the most secure records systems today. 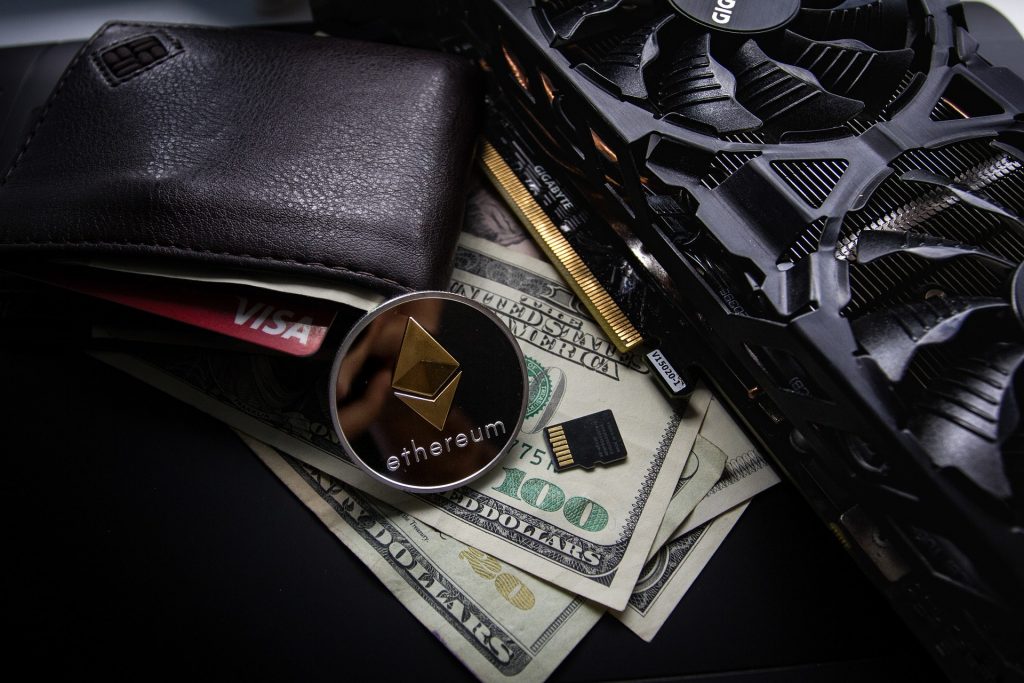 A blockchain is an accessible public ledger. The data contained in a block can be checked by anyone. Since blocks are not stored or operated by a central authority but by a peer-to-peer network, blockchain is also a decentralized system.

This is a fact that contributes to the security and efficacy of it. To alter the data contained within a block, you would need to have control over at least 51% of the whole system. Since this is virtually impossible, blockchain is by attachment almost impregnable. Once data has been added to a block, it is unchangeable.

The security, convenience, and ease of accessibility of blockchain are quickly making this new tech a must have for most sectors of human endeavours. This is a phenomenon referred to as the blockchain disruption.

Unlike the quintessential meaning of disruption, blockchain disruption has positive implications and side effects for humanity. It can be defined as the process through which different industries inculcate blockchain into their working mechanism to improve the quality of their output.

At this point, you might be wondering how technology that was built for cryptocurrency would be useful for other aspects of human life. That is why we have highlighted some significant industries that are being slowly but surely disrupted by blockchain.

Industries That Are Being Disrupted By Blockchain

With all the plaudits coming blockchain’s way because of its impregnability, it is not extremely difficult to see this incredible tech being used in cybersecurity. As an information bank, it holds a significant advantage over all of its alternatives. It is decentralized and therefore less prone to a cyber attack/hack. Other forms of data storage are centralized leaving them vulnerable to cyber attacks. 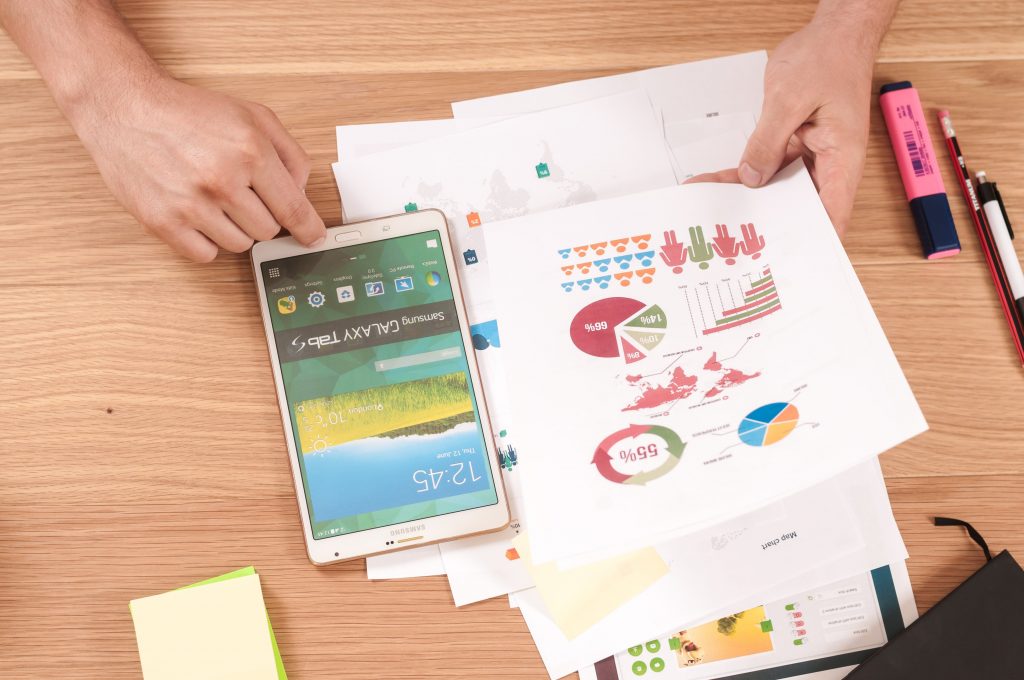 In addition to this, blockchain networks are virtually independent. This means that they can function without the sometimes vulnerable human touch. A bitter pill to swallow, but you will agree that less/zero human input reduces drastically the probability of an error or system manipulation occurring.

The blockchain is already being utilized for data authentication on a large scale. This is inevitably going to reduce the probability of identity thefts and impersonation taking place online.

Believe it or not, the real estate sector accounts for a large part of the financial transactions taking place in the average country. You would think that the real estate and property management sector would be highly digitalized by now. Unfortunately, real estate transactions are heavily manual and prone to frauds and misappropriation of data.

Thankfully, blockchain is here to save the day. We already mentioned that it is a continuously growing public record that is unhackable. What more do you need in the real estate industry? With blockchain, records of property purchases, ownership, clauses, and contracts can be stored securely and within reach.

In fact, blockchain is already improving the way properties are sold on the market. A startup firm named TrustToken is using blockchain tech to allow real estate moguls to issue tokens on their properties. This makes it easy to trade properties on a fluid exchange eliminating the threat of fraud and other unmentionables in the real estate industry. 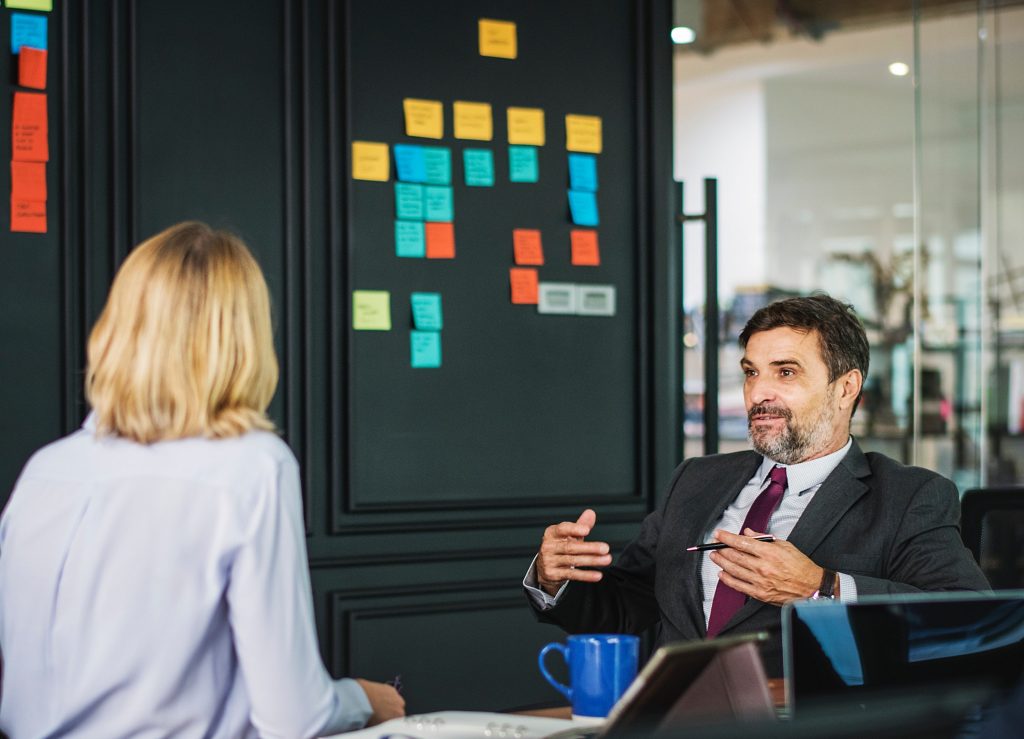 The current monetary system operated by most banks and financial institutions is tedious as opposed to using the blockchain tech. Cryptocurrencies like Bitcoin and Litecoin can be sent to anywhere on the globe pretty fast. The delightful thing about such transactions is that it requires no third party administrator. This, along with the drastic reduction in transfer fees, has helped blockchain disrupt the world of finance.

In many ways, banks are just a means of carrying out monetary transactions. Banks and financial institutions also work as a storehouse for digital data. With blockchain’s tamper-proof quality, it could replace banks.

Banks such as UBS in Switzerland and Barclays in the UK are already using blockchain as a method of fast-tracking bank functions and transfers. According to expert reports,  incorporating blockchain into the banking system could lead to middleman cost savings of about $20B.

Other industries being disrupted by blockchain include:

Factoring Designed For Your Trucking Business