Why Your Kickstarter Project Needs Promotion for Get Funded in 2020 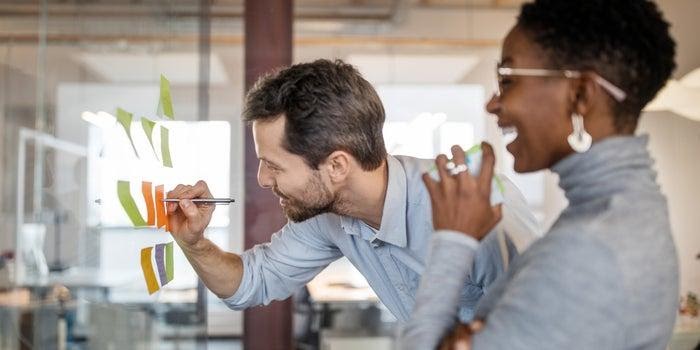 Kickstarter is a great platform to raise money for important projects. It is a way to take a well-planned-out dream and turn it into reality. Kickstarter funding is basically like a bank loan without the strings attached, it is a type of funding for projects that have every detail of the plan in place.

In this article we will look at:

1. Why do some Kickstarter Campaigns make it and others don’t?

Some Kickstarter campaigns make their goals easily with others do struggle and never even get the first donation. Marketing is all about the 4 Ps: product, place, price, and promotion.  The product or idea is the main point of the campaign, it has to be presented well in the initial video for the campaign. It needs to look like something worth putting money toward, the video needs to be in good quality and most of all good content on the video is the first step.

There are three important steps to follow when making a great Kickstarter video. You need to focus on the product, then give your background then add a call-to-action for how people can help. Let your project take the spotlight, and keep it under three minutes. Your video does not need to be hollywood-quality, but don’t sit in the dark and just talk.

Continuing the four Ps of marketing, Kickstarter is the place and price is a fantastic place to get creative with the campaign; this means to create suggested donations and offer incentives for these donations. This part of the campaign is essential, but it will not ensure revenue if no one sees the campaign. Most people do not just browse Kickstarter looking for worthy campaigns that could use donations. The campaign needs to be put out there where the right people can see it. 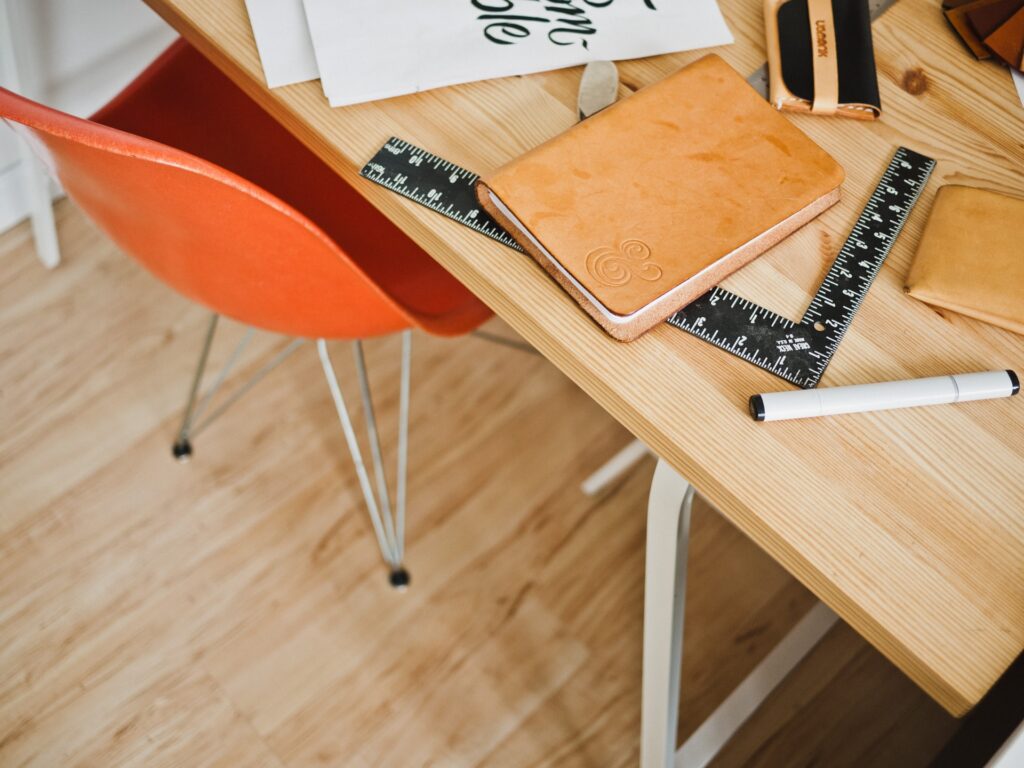 If you have a huge following going into the campaign, or you built up a good following by running and creating targeted Facebook Ads. You should use the numbers to announce the campaign milestones and get your audience to share interesting and engaging posts about your project.

However, if you are starting from zero, you will need to build a fanbase by driving people to your social media channels from your Kickstarter project. You can update people that you are maintaining a Twitter account and a Facebook Page.

Kickstarter campaigns generally get started using social media: Facebook, Twitter, and Instagram by creating a video about the exciting next step and the exciting new project. Owners should share their campaign link often, and encourage friends and fans to share it. They can also private message friends and ask them to share and encourage their friends to share. The point of this is to be persistent and successful and not just hope the Internet does it all. If the project is something worth donations, it is something worth talking about all the time.

Bloggers that have a large following have to continuously find new and exciting things to blog about. Keep in mind when approaching a blogger about your idea that bloggers are approached about many ideas all the time, so a new and exciting Kickstarter campaign might be the perfect promotion for a successful blogger as well. You need to create a personalized email pitch because these individuals will likely disregard form letters or impersonal requests that are sent out in the mass format. The chances of getting a campaign is picked up by a blogger will increase is there is a personal appeal.

When pitching to bigger blogs, it is important to do the research. You need to reach their contact pages and follow the rules because some may only like being contacted through their website, and Tweeting at them or using other types of social media may only just annoy them.

4) Ads on Apps to Target Market

Advertising through banners on apps has become something that is available at the moment and these banners show up on cell-phone games, new apps, and even social media sites.

5) Stay Active in Your Kickstarter Campaign

Sometimes it can be difficult to run everything and stay on it constantly, so employing companies like Pressfarm can help with public relations and creating everything needed to build a successful crowdfunding campaign. 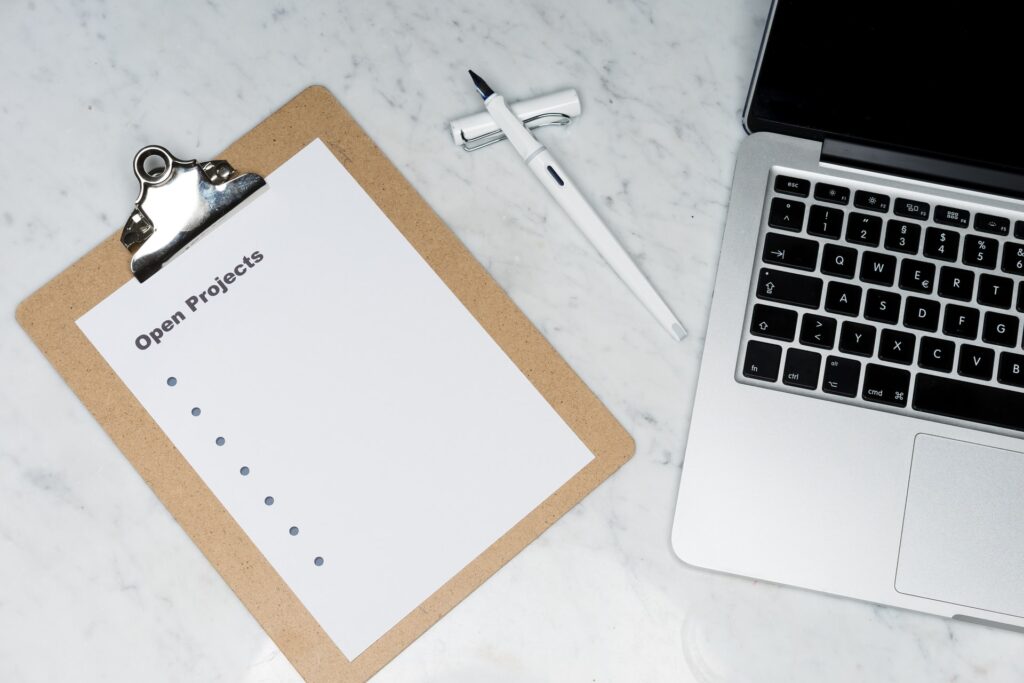 It is very important to actively promote the campaign through social media and creating third-party credibility through blogs, articles, and reviews that can be seen by a wide audience and show up under a wide array of keywords your Kickstarter campaign can really take off.

You should use advertising sparingly by using Facebook Ads, which are great for getting the word out, driving traffic to your page, and build your fanbase on Facebook. Do not use Google AdWords or any other PPC advertising that typically works well for search marketing because if people are going to search for products have a certain user expectation of what a product page and shopping cart look like when they click an ad. So, if they are expecting something that looks like Amazon product page but are sent to a Kickstarter page, they will be confused and look elsewhere to purchase.

8) Hold something back as an upsell or a stretch goal

A stretch goal is basically an informal second funding goal at which the creator will add new accessories, colors, features, etc. When doing the initial research and development, think of your second funding ahead of time and plan to release this as a stretch goal if your campaign takes off rather than scrambling at the last minute.

If you have an accessory that you can easily add, think about offering it mid-campaign as an upsell for your existing backers.

Promotion for Kickstarter campaigns is very important because that is how companies will receive funding organically. There is definitely a multitude of factors to consider before, during, and after the crowdfunding campaign.  But, once you have the campaign, it is very important to figure out how to get people interested in your product and want to help or donate. Obviously, the conventional ways have worked and have made some companies quite successful, but sometimes thinking outside the box is a good and interesting way to go.

5 Tips for Budgeting a Small Business