Things To Learn About the TAG Heuer Watches 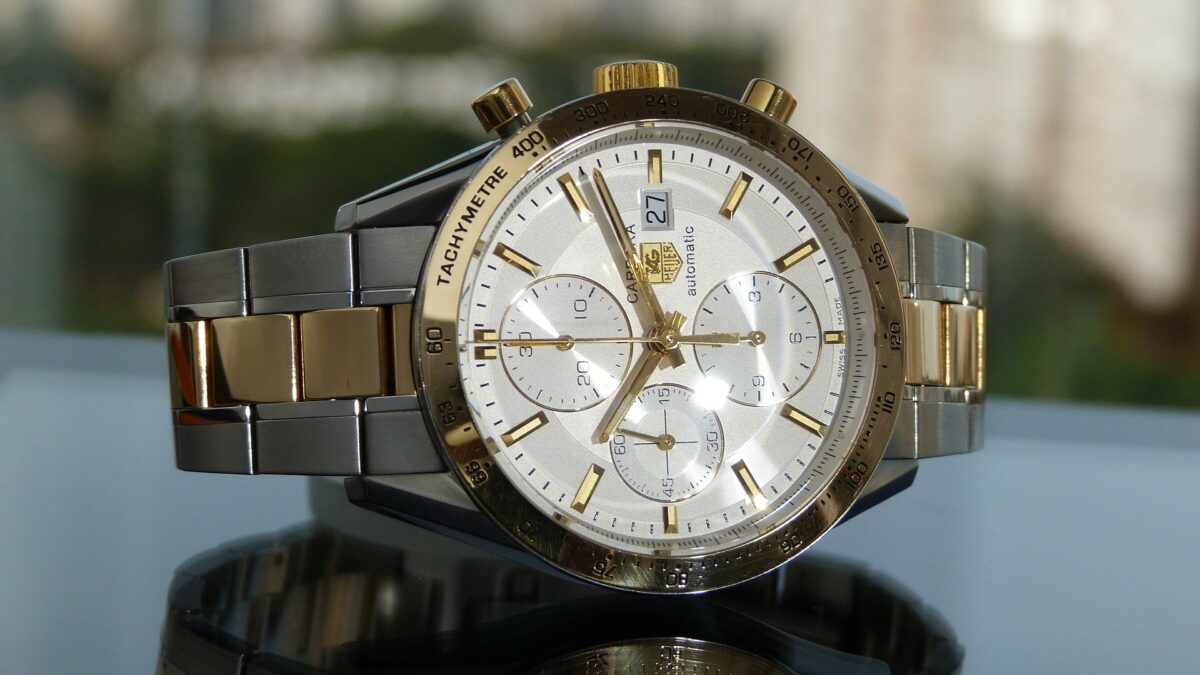 The TAG Heuer watchmakers are known to be one of the greatest timepiece makers of history and are also known to be the top luxurious watches of all time. They offer every customer history for their innovation, and they also have a deeper connection when it comes to car racing and sports timing.

They also achieve groundbreaking developments in ultra-fast mechanical chronographs, an innovation of tourbillon watches with a luxurious price of $20,000. They also launch their own smartwatch, which is also luxurious. Here are things you should know about the TAG Heuer.

The roots of the TAG Heuer brand

It all started when the founder Edouard Heuer in 1860 started the TAG Heuer. He started his first watchmaking company at the St-Imier, in a region in Swiss Jura. They then started to have their own reputation for creating timepieces that have excellent quality, and it also comes with precision with timekeeping.

They had tons of innovation for their technical, and in the 1880s, the TAG Heuer was the specialist in the time of events related to sports. Heuer watches were used in the 1920s for the Olympics held in Paris, Antwerp, and Amsterdam. It was in 1933 when they also launched their first dashboard stopwatch.

It was in 1985 when the TAG Group acquired the Heuer. The TAG means Techniques d’Avant Garde. The TAG Group combined the names Heuer and TAG to create the brand TAG Heuer, the watchmakers we know today. It was in 1999 when the LVMH purchased the subsidiary of the TAG Heuer.

Chronographs that are simplified

In the past, the designers for movement wanted to develop a caliber that requires only minimal parts moving, making it easier when it comes to service and making it more reliable. Edouard Heuer then developed a patent in 1887 known as the well-known oscillating pinion that makes the chronograph simpler.

The pinion is known to decouple, and even couples the stopwatch or the chronographs, a gear train that is regularly timekeeping and mechanism are known to power it. The pinion is created to replace the complex systems, to simplify the manufacturing they have, adjustments, service, and assembly.

One of the most major achievements they unlocked was when Charles-Auguste Heuer launched the Mikrograph in 1916. It was known to be the first-ever stopwatch that is mechanical, and it can measure 1/100 seconds. To accomplish this, the rate of the movement should be 360,000 vph.

The first-ever Swiss watch to come in Space

In 1961, president John F. Kennedy told the general public about his plan to have a man land on the moon and make his return to return safely at the end of the decade. His first step to achieving the goal he wanted was to put a man in the Orbit.

The man on the mission was John Glenn; he flew with the Mercury “Friendship 7,” the mission was held on the 20th of February 1962. He then orbited the planet Earth three times, wearing the Heuer 2915A, a stopwatch attached to his own wrist.

The iconic models with the TAG Heuer timepieces are their watches associated with automobile racing, and one of them is known to be “Carrera. Jack Heuer suggested the name for this model when he took over the company in exchange for his uncle.

The general public knew the name to come from the Carrera Panamericana; it is a dangerous race and held on Mexico’s public roads. It started from 1950 up to 1954. Jack Heuer’s goal was to create timepieces for automobile drivers.

The Monaco V4 represents its movement that became a major break from the traditional making of watches. A belt drives the Monaco V4, and the design for this model is from the engines of an automobile.

There are tons more facts you need to know about the brand TAG Heuer; these facts are only a few of them. Once you know more about this watch brand’s achievements and facts, you will surely have a hard time resisting getting one of the models they offer in the market. Now browse the internet to know more about TAG Heuer.