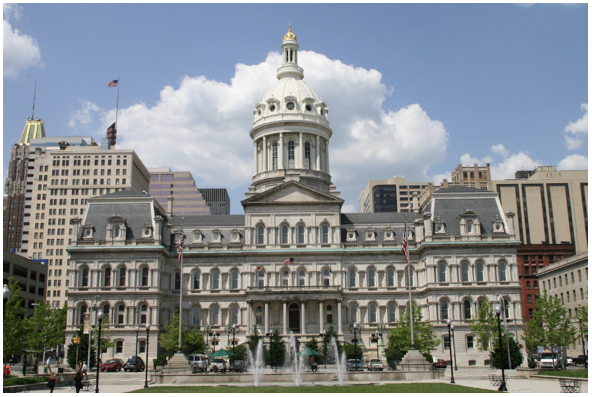 It is impossible to imagine modern life without car movement. Often, being left without a car for various reasons (breakdown, accident, sale, trip to another country) a person feels helpless and not doing well.

Inspecting the unusual city of Baltimore, you also must think of a comfortable way of movement. The best way is car rental. A great choice of cars and the most budget prices are found in Payless BWI airport.

The renter must be at the age of 25 with a valid driver’s license and a personal credit card. The driver’s license must be issued in Latin letters.  Tourists from 21 to 24 years old can rent economy, compact, intermediate, standard, full-size cars and minivans with a surcharge of $ 25.00 per day. If you have an additional driver, there is a fee of $ 13.00 per day.

Wherever you are, you can travel confidently with the Payless Roadside SafetyNet service. If a breakdown occurred, you locked the keys in the car, or you ran out of fuel far beyond the city limits – you have the opportunity to continue the path almost immediately, without wasting time searching for a solution. 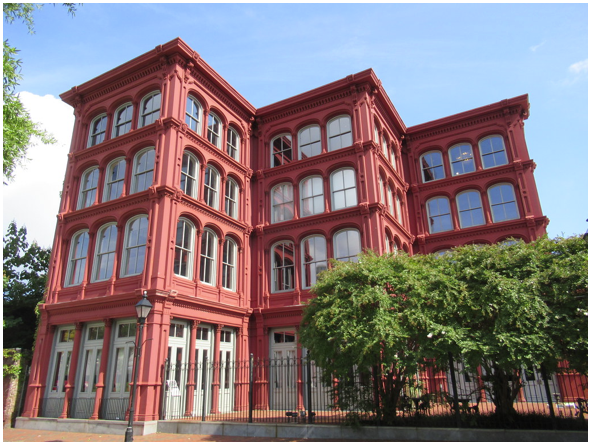 You can purchase a Technical Assistance package on the road at the Payless car rental in the BWI counter for only $4 per day.

All rental cars are issued with a full tank of fuel. In case of returning a vehicle with an incomplete tank, you will compensate $1.8 for each liter.

Famous sights to see on a rented car

The best places for going sightseeing are, of course, the center and downtown. Here, attention is primarily attracted by the Inner Harbor – the pride of the city. In the docks and warehouses around the water, there are a lot of art galleries, museums, cafes, designer shops and clubs. Here you will find vessels, sometimes quite old, which can be visited with a guided tour. In addition, there are the aquarium, the State science center, the Discovery Port Children’s Museum and the World Trade Center.

The main historical landmark of the city is the so-called Baltimore Basilica. Don’t forget to take the photo on the background. 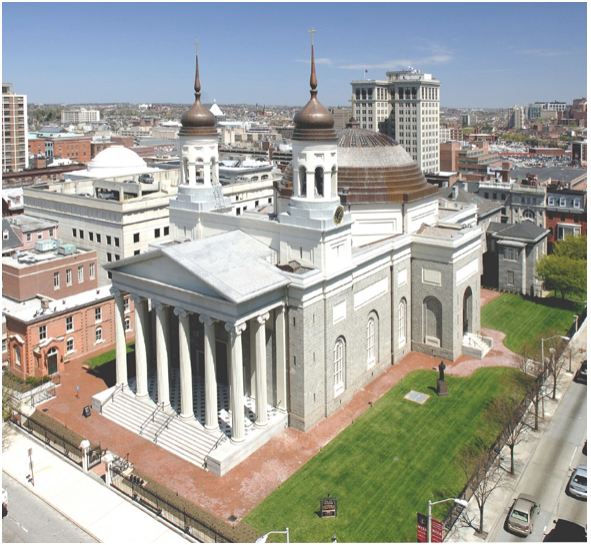 Visit the Edgar Alan Poe Museum in a two-story mansion on Amity Street, where the writer lived for two years. The museum is open on Saturdays and Sundays.

With Payless rental car in Baltimore, it is obligatory to drive along the Chesapeake Bridge, better known as the Bay Bridge. This is worth doing because there is essentially nothing to look at on the east coast. Moreover, moving west, you will go straight to Washington.

Look at the most famous monument of the city is the monument to George Washington. It was the first in the country and is now the oldest surviving.

The Baltimore National Aquarium is one more place of tourists’ attraction. It is united with the Washington DC, and in total about 16,000 animals live here – fish, birds, reptiles and mammals. 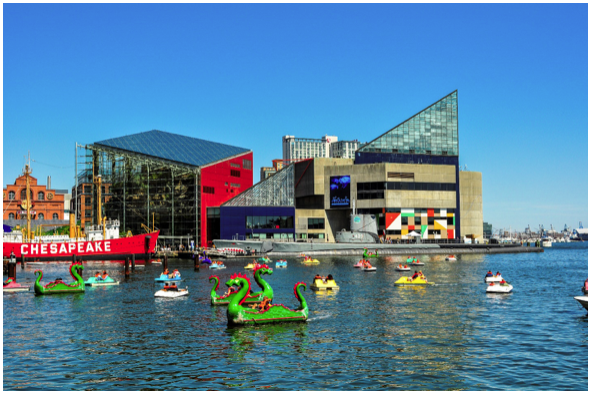 About 20 km from the city, if you move to the south-west, there is the National Cryptographic Museum. The museum works under the supervision of the National Security Service.

And 40 km from Baltimore is the old city of Annapolis, the former capital of the United States and still is the capital of Maryland. This is one of the oldest cities in the country, and there are enough buildings from the 18th century. The US Navy Academy is also located here.

It is recommendable to make a night trip around the city. The view is unbelievable!