Kickstarter vs Indiegogo: which one to choose for your startup in 2022 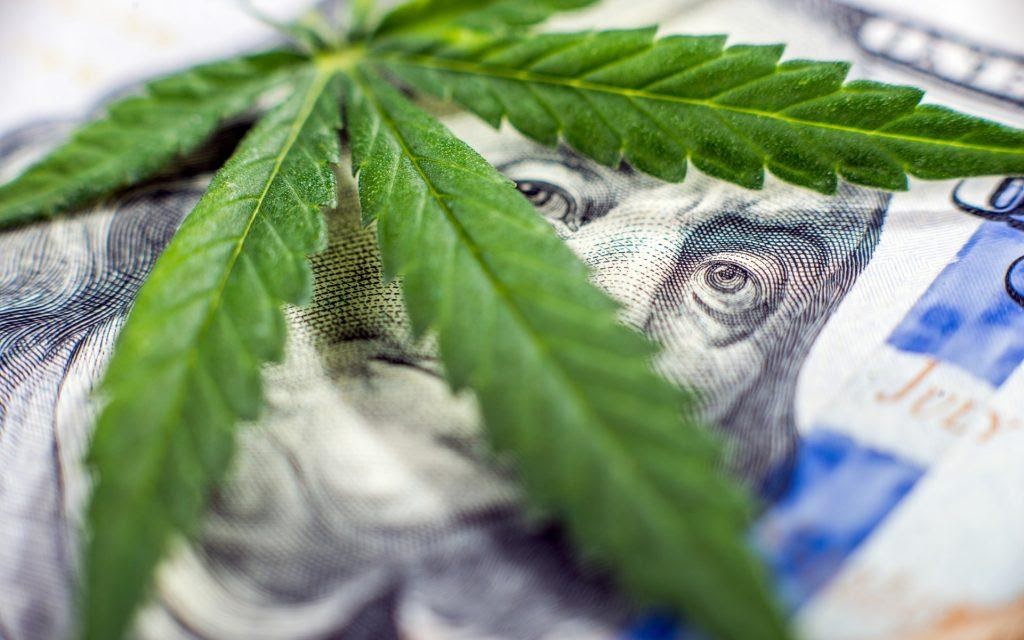 In this article, we will look at the main differences like:

While neither Kickstarter nor Indiegogo reveals traffic numbers, it has been estimated that Kickstarter amasses between 25 to 27 million unique monthly visitors while Indiegogo has about 9 million. Kickstarter also raised about $2.7 billion from 11.8 million backers since the start of the company in 2009, which Indiegogo raised significantly less. When considering which platform to launch on, it is essential to consider what stage your product is in, what categories are available for each, and the type of data you can collect on both.

However, the takeaway is that while Kickstarter may be the more prominent platform, people should not dismiss Indiegogo because it has other strengths.

Kickstarter has a higher success rate due to its quality control and more selective process. Indiegogo is a more open platform where new and inexperienced companies go and may not be as successful, which lowers the platform’s overall success rate. Kickstarter also makes it easier to look at success rate stats, which Indiegogo does not divulge any data about its campaigns and earnings.

The types of campaigns vary between Kickstarter and Indiegogo. Indiegogo was created as a place for independent filmmakers to find funding for their films and eventually evolved to include every market type. Kickstarter also features different projects and products, but their most popular categories are gaming and technology. People need to consider the differences in audiences on both platforms when they decide to launch their campaigns.

Kickstarter may be the larger platform, but it is only available in 18 countries, while Indiegogo is available in over 200 countries.

Kickstarter only offers fixed funding, while Indiegogo provides both fixed and flexible funding. Fixed funding means that companies only receive money if the campaign has been successfully funded. If they fail to reach their funding goals, all money pledged will go back to its backers. However, flexible funding is where campaigns will receive money from backers regardless of whether the campaigns reached their goal. It lets companies get their campaign off the ground faster without having to wait a month for the drive to wrap up.

However, the risk with flexible funding is that companies might find themselves in positions where they did not raise enough capital to get the project up and running. If that is the case, companies have a moral obligation to refund the money to their backers and paying out of pocket for the payment fees. It is imperative always to have a backup plan.

Both Kickstarter and Indiegogo charge a flat rate of 5%, whether the campaign is funded. Fees can change depending on where the company is located. Companies also need to factor in credit card and PayPal fees.

Because of its size and its vetting of projects, Kickstarter is covered more in the press. When you plan your marketing strategy for your campaign, paid advertisements should be part of your overall marketing budget, but the power of word-of-mouth should not be underestimated. Kickstarter’s more stringent vetting helps cut out ill-prepared campaigns, making it easier for the press to find compelling products and stories to share.

Video is an integral part of convincing backers that the product is a good one. With Kickstarter, video hosting is provided, which means there is no worry about where to upload the video and what audience to tailor it for. Kickstarter handles everything with easily shareable and embeddable videos.

Indiegogo doe not provide video hosting, but it does support YouTube and Vimeo. Both Vimeo and YouTube support comments that can show up on the Indiegogo campaign page, but it is also essential to know where the prospective buyers will congregate.

At the moment, Kickstarter only uses Stripe as their payment option, it lets users use their credit card numbers to pay for a pledge, but there is no support for easy mobile payments like Android Pay or Apple Pay.

Indiegogo supports a variety of payment options for backers, including credit cards, PayPal, and Apple Pay. By offering more payment options, there was a 28% increase in contributions. It makes it easier for backers to commit to a project without jumping through so many obstacles to contribute.

It is crucial to obtain as much data through analytics as to run a successful crowdfunding campaign. Kickstarter offers Google Analytics to help companies see information about funding, top referrers, reward breakdown, and a continuous feed of all project activity quickly. They have a limitation in Google Analytics where traffic and pledges from its mobile app aren’t distinguished from other traffic, making it impossible to monitor exactly where traffic and conversation are coming from.

Indiegogo provides a bit more data for campaigns with the ability to track Facebook and Google ads. It also gives companies access to their backers’ list immediately to effectively tailor their email marketing campaigns, while Kickstarter does not until the campaign ends.

With Indiegogo, campaign owners can choose to employ InDemand. This platform is an extension of a regular crowdfunding campaign that makes it easier for creators to keep raising funds after their campaign ends. It also lets creators continue to grow their community, reach new audiences, and receive ongoing exposure on the Indiegogo platform. They are only eligible for InDemand if they meet their goal by the deadline and are in good standing with Indiegogo.

While both are crowdfunding platforms, it ultimately depends on the product or project you are creating. If you have a creative project that fits Kickstarter’s rules, it would probably be the best choice due to its sheer size and audience reach. However, if your campaign is charitable, in the “concept” stage, or is eligible for Indiegogo, that might be the best platform.

Sometimes, it can be challenging to run everything and continuously stay on it, so employing companies like Pressfarm can help public relations and create everything needed to build a successful crowdfunding campaign.

What Business Owners in ​​North Dakota, Ohio, Washington, and Wyoming Need to Know About Workers’ Compensation