Don’t Miss Out On The Looming Silver Rush 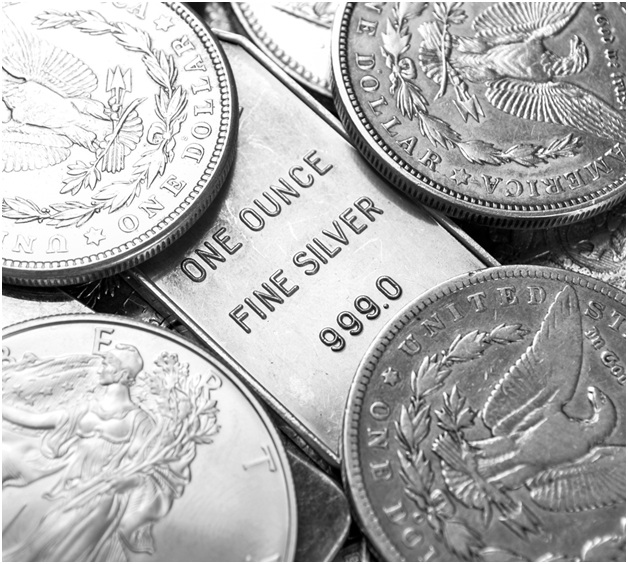 Something big is happening in the world of silver. Many who closely study gold and silver markets are convinced that prices are being manipulated by one or several major players. Namely, central banks, as well as major investment banks like JPMorgan, which has been accused of amassing eight times the amount of silver that was in the notorious Hunt Brothers’ silver hoard when they cornered an estimated 20 percent of the private global silver trade. 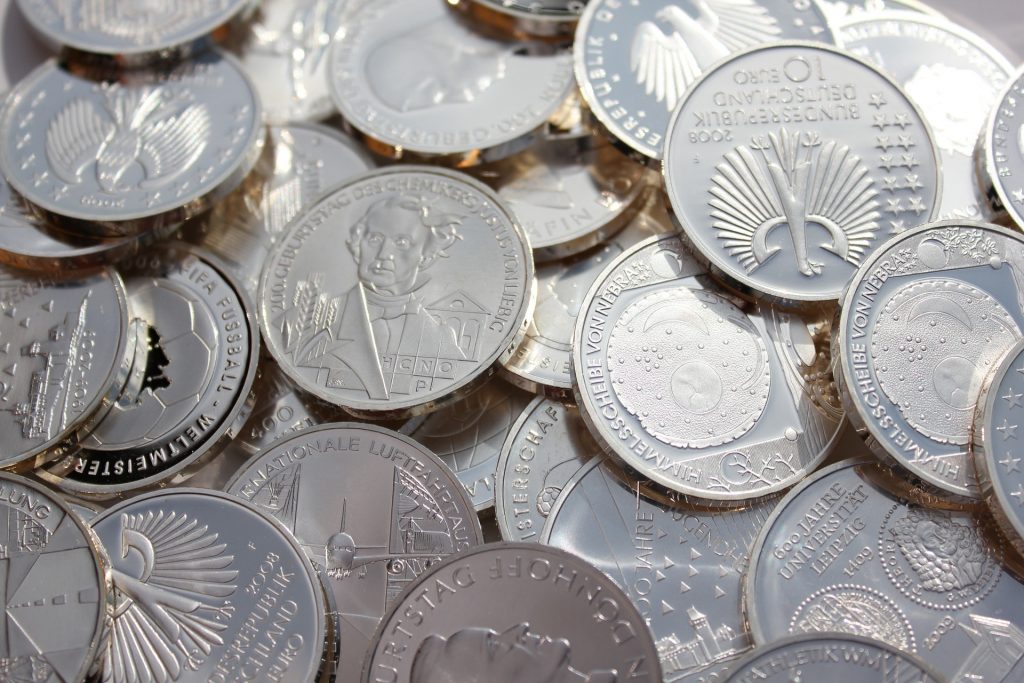 The Hunt Brothers still claim that they never attempted to corner the market, but were rather aggressively trying to beat 1970s inflation, which was destroying savings. But prices did multiply by ten in that famous silver bull run, something that hasn’t happened despite stories about JPMorgan’s silver hoard. One explanation for this lack of movement on silver prices is that JPMorgan’s rumored silver holdings are in fact paper silver waiting for a massive short. Because there are more silver futures being traded on Comex than silver actually in the production pipeline, there’s a looming naked short of 950 million ounces of silver.

Whether or not you believe that the price of silver is being manipulated by JPMorgan or anyone else, silver has a promising future. As silver has struggled to break its $20 resistance, mining companies have been slow to increase production even as industrial consumption of silver has been depleting the silver reserves above the ground. The Chinese solar power industry is using tons of silver and quickly gaining pace as that country makes massive strides in renewable energy. Silver is already widely used in medicine, electronics, and other industrial processes, often in materials that leave it unrecyclable. As industrial use continues to put pressure on silver prices, silver mining companies will be slow to catch up, given how long it takes to explore new sources of silver and set up mines. 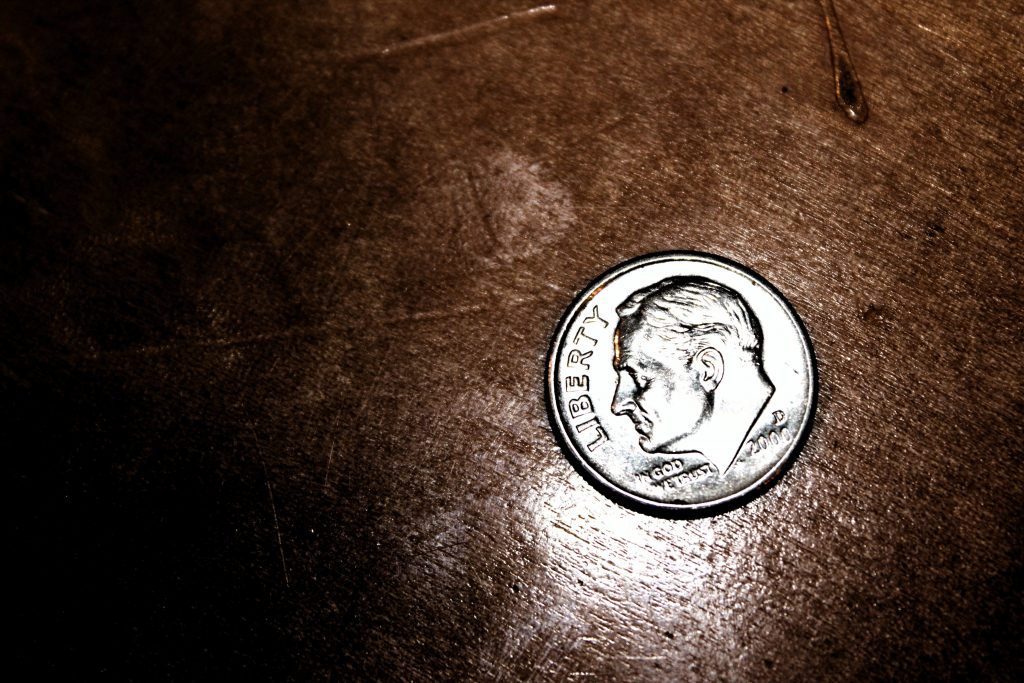 Anyone who understands supply and demand can tell that price manipulation or not, silver prices are about to boom. If you want to invest in silver for your future, the time to buy silver is now. Industrial demand can send silver prices steadily upward. A massive silver short could send the market into turmoil and see silver prices explode overnight. Be prepared for the silver market to be rocked one way or another and buy silver now.

You can buy silver coins and silver bars at low prices from silver dealers like Silver Gold Bull. Keeping your premiums low should be your top priority as a silver investor and an online silver provider can help. But there are other aspects to owning physical silver you should be aware of as well. Proper and secure storage can be difficult if you are investing in a large quantity of silver. You can get allocated storage from dealers like Silver Gold Bull or put your silver in the bank. You can also buy silver and other precious metals as part of your RRSP to save on paying taxes on your investment. There’s a smart way to buy silver. Make sure you take advantage of it.

What is General Liability Insurance and Why Do You Need It?