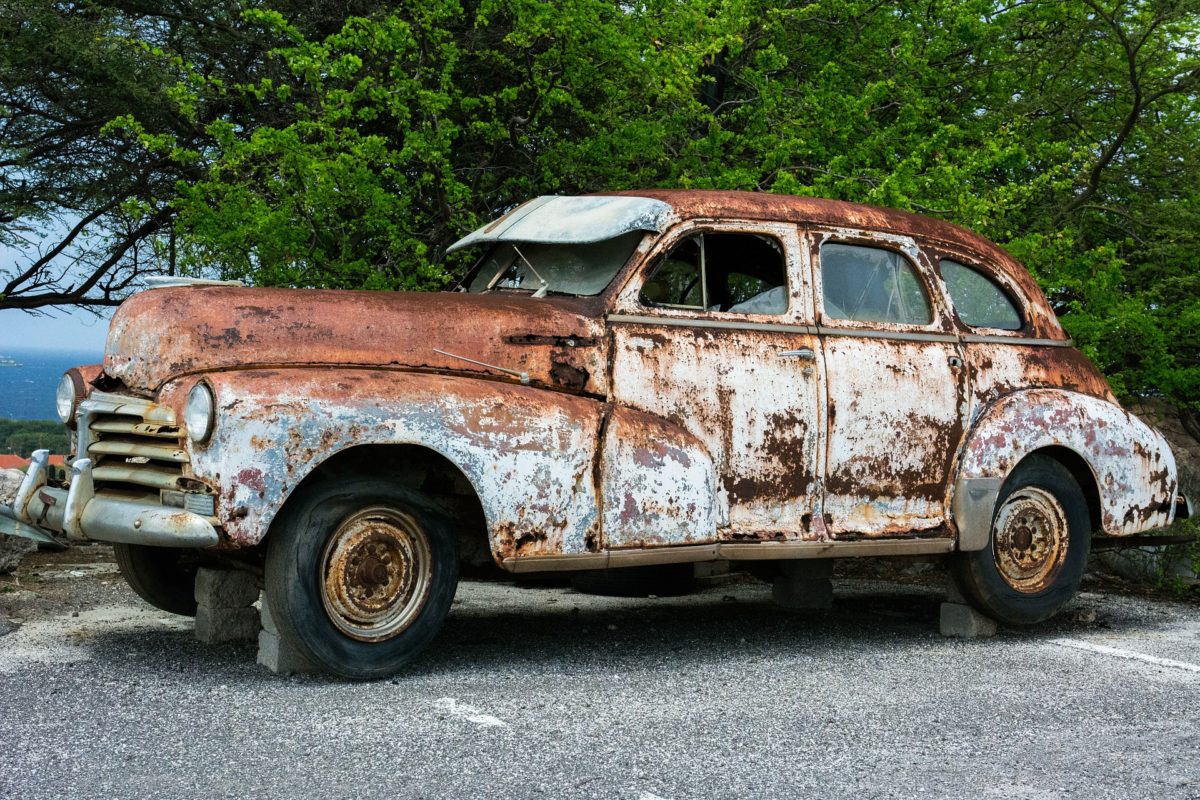 There’s no doubt that car wreckers indeed play a crucial part in making sure that all old vehicles are disposed off correctly without wasting any of its reusable parts. The main procedure of car wrecking includes removing the parts that are reusable and are still in good condition, later disposing off the parts that are not salvageable by any means. Such a process is carried out at a wreckage or salvage yard which ensures that there is no such wastage of any part obtained from a damaged or an old car.

Since the process of car wrecking can only be done professionally such as Adelaide car wreckers, the following are some of the major steps that are carried out in the entire technique of wrecking a car.

The Methodological Steps Involved In Wrecking A Car 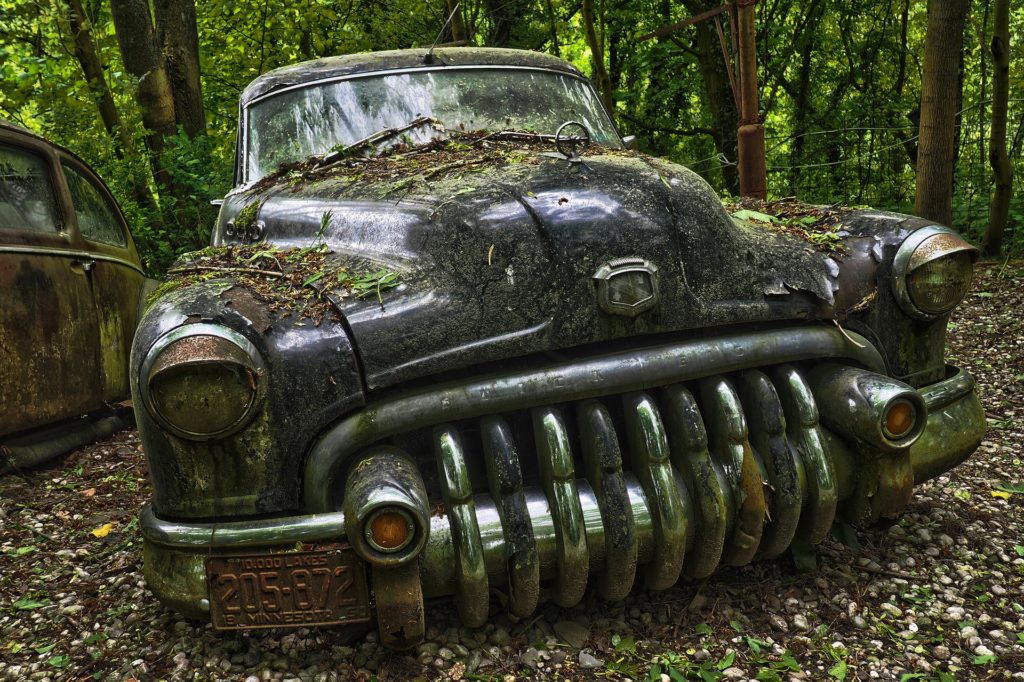 1. The Overall Evaluation Of The Vehicle

The parts that are found to be reusable are recycled and therefore mainly sold as stand-alone automobile parts to customers who are looking for such used parts and don’t have the money to shell out for similar new components. Such an evaluation is carried out at the first stage of the process which makes the professionals aware of the overall price quote for the car that is to be received by the customer. Therefore, you can now easily learn that the evaluation process serves more than one purpose.

2. The Cleaning Of Car Fluids And Scavenging The Usable Parts

After completing the overall evaluation, all the necessary fluids from the car is then completely removed or drained. This includes the removal of the engine oil and any other fluids such as brake oil and unused fuel in the reserve tank of the vehicle. The parts which are still in usable condition are then slowly detached from their main holding places and then kept aside to be used or sold to other customers.

Such reusable parts include the steering wheel, clutch pedal, gearbox, steering pipe, and the likes. The harmful fluids which were previously extracted from the car are also disposed off most efficiently as possible. During the same time, the reusable auto parts which were recovered from the car –  are also sold as refurbished items to customers who require similar items at lower costs.

It can be easily understood that such reusable auto parts add to the overall value of the car. Therefore, if your car is in good condition, then you can expect the return to be better as well. 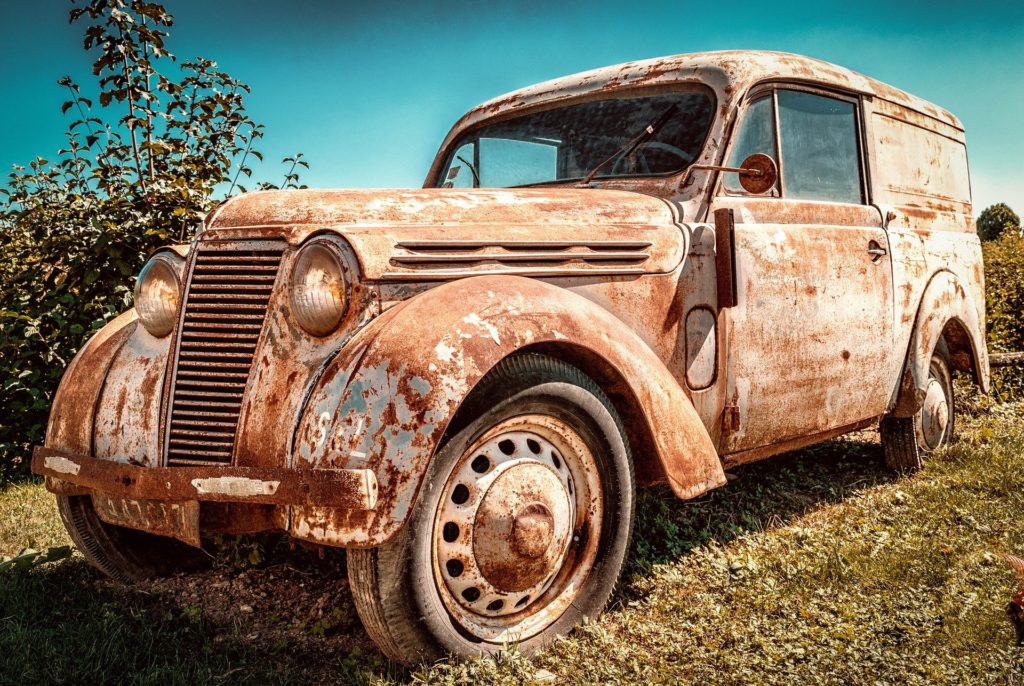 After the reusable or useful parts have been removed from the car, the vehicle is then crushed and then converted into huge metal balls. Such metal balls are then used to manufacture newly constructed vehicles. The crushing process is carried out by the machine located in the wrecking yard – from which long and slim looking thin sheets of metal are produced.

Massive Reasons Why You Should Opt For Under-Floor Heating Systems