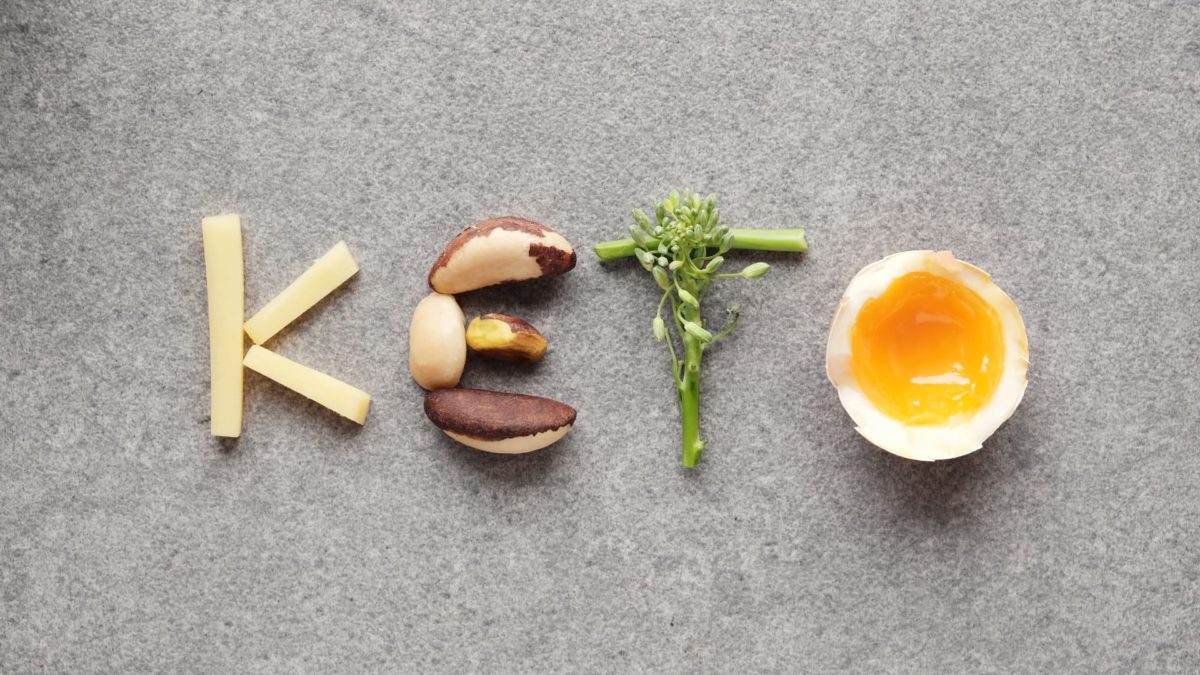 I don’t know many diets you’ve been through, but let me tell you, if you don’t have the right mindset, chances are you’re not going to succeed. In fact, if you’re like most people, your experience will fit a very familiar pattern. First, you’re all excited about the diet and sure enough, you follow the directions very closely.

Thanks to your careful dietary guidelines, and your eager compliance, you start losing a lot of pounds. So far so good, right? This keeps up for maybe a few more days or even a few more weeks. But sooner or later, the pounds start coming back.

Next, things go from bad to worse. You start gaining more weight than when you began your diet. Isn’t the whole point of going on a diet to lose weight? Sadly, most diets are gateways, believe it or not, to add weight; talk about a frustrating situation.

The reason why people go through this all too familiar tragic pattern is because they don’t have the right mindset. It doesn’t matter whether you are trying to adopt the keto diet, the paleo diet, the Atkins diet, the Ornish, or any other loss program, without the right mindset, you are playing the game to lose.

At the very least, you should adopt three basic mindsets that will ensure keto diet success. 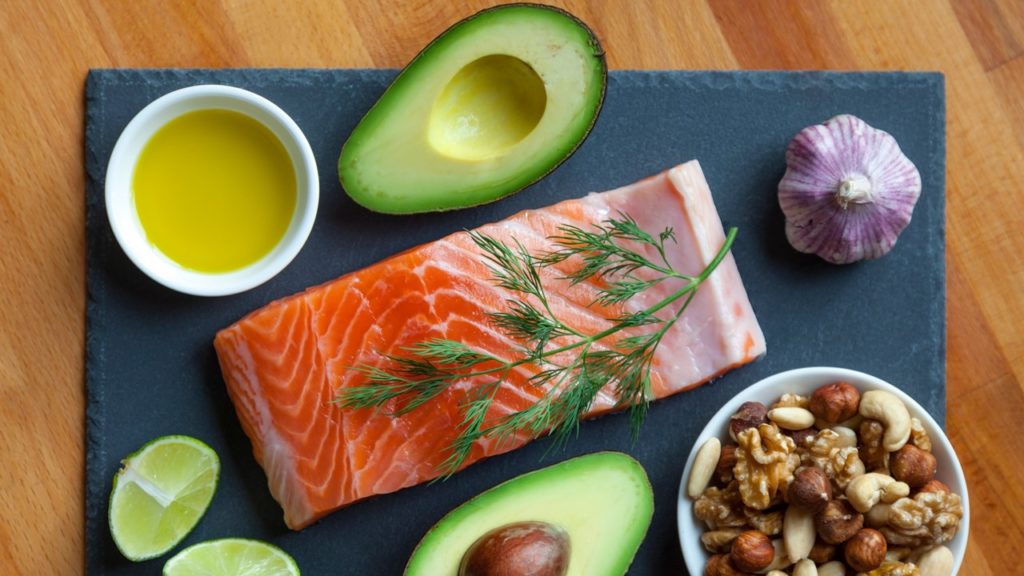 Assume that you can do it

It’s very easy to get excited about the testimonials included in many diet books. You look at the before-and-after pictures and you and you get all pumped up. Please understand that a lot of those pictures are exaggerated. In fact, a lot of books that are very shady even use photoshopped pictures.

I know it’s shocking. I know that it’s hard to believe that people would actually do that, but they do. So a little bit of skepticism goes a long way. Still, don’t just focus on the fact that the diet can work for other people. Instead, wrap your mind around the possibility that the diet can actually work for you.

That’s right, you personally, individually. If you can’t understand that, and if you can’t accept the likelihood of a certain weight-loss program waiting for you, then you’re making things much harder on yourself. It’s like trying to play basketball and trying to put the ball through the hoop.

If in the back of your head you’re saying to yourself, “Other people can shoot really well, but not me,” what do you think will happen? You’re shooting accuracy will go down. You’re sabotaging yourself. You’re making things unnecessarily harder on yourself.

This is why it’s really important to assume that you can achieve success with the keto diet. Not the case study pictures, not the people giving testimonials, we are talking about you. If you can’t make this assumption, then it’s going to be a rough road ahead for you.

Begin with what you have

One common reason why people fail with diets is that they think that they have to transform into a completely different person. Alternatively, they believe that their circumstances or their situations need to change so dramatically so as to ensure success.

When people think along these lines, they’re basically just giving themselves excuses for either not trying, or for expecting bad results. Believe me, I can understand why people do this. If you have been let down by diet after diet, it’s very easy to become jaded.

In fact, in many cases, it’s very easy to expect failure. After all, you’ve gone through the familiar process of initially losing weight, and then getting it all back. It becomes an old story, and it’s only a matter of time until your heart gets broken again.

This is why you think that you should change everything that you can possibly change, to lay the groundwork for ultimate success. Again, you’re making things unnecessarily harder on yourself. It doesn’t have to be like this. You don’t have to move heaven and earth to create optimal conditions.

Enjoy your food according to rules you choose

Another key “pillar” for keto diet success involves the issue of control. A lot of people fail with diets because they think that they are putting some sort of dietary straitjacket on themselves. For instance, they don’t normally like a certain taste, but since they’re switching over to a new diet, they force themselves to like a certain range of flavors.

Keep atop the mindsets above if you want to be successful with the keto diet. I’m not going to lie to you and say that you can adopt these mindsets overnight. After all, the way you see things, and the way you expect things to play out, have been with you for a long time. You’ve grown accustomed to thinking about food a certain way.

But if you change your mindset according to the 3 key pillars above, adopting the keto diet will become easier, and it is more likely to stick.

Emergency Plumber: When to Call One

Use a Weighted Blanket to Help Get Rid of Sleeping Disorders